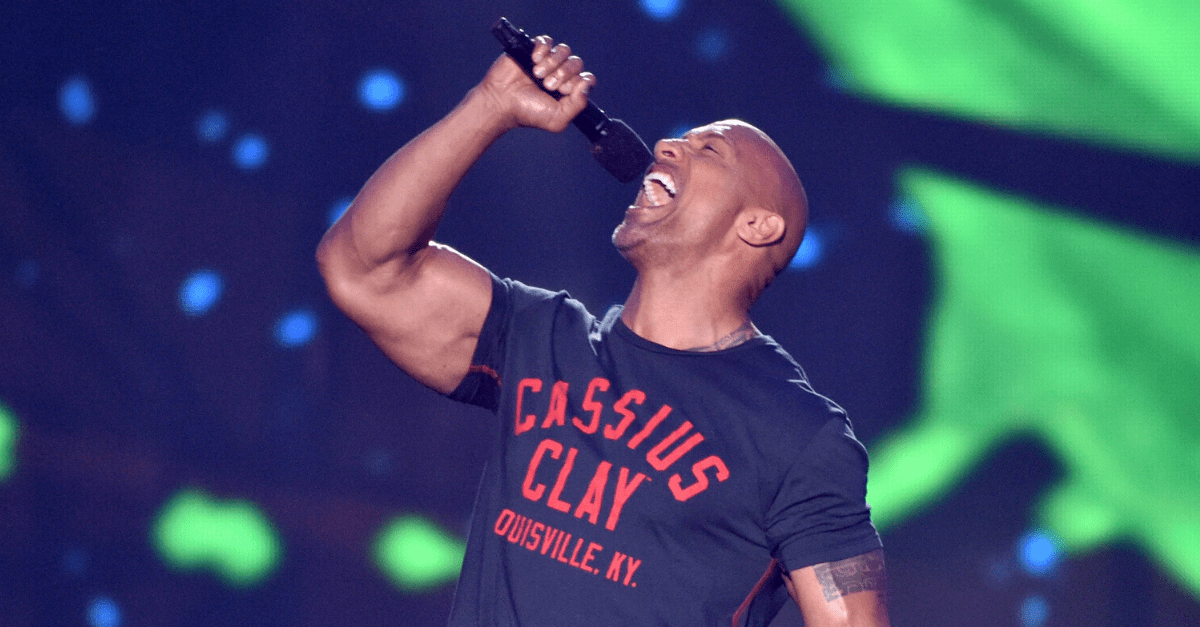 I am officially declaring the social media team over at Louisiana State University the champions of collegiate hype videos. This entire year, LSU’s hype videos became can’t-miss releases. I felt like we were waiting on the final season of Game of Thrones to drop, only this time, they blew everyone away.

Tim McGraw narrated the SEC Championship Game hype video. LSU legend Tyrann Mathieu hyped Joe Burrow before winning the Heisman Trophy. The iconic John Goodman lended his voice prior to a College Football Playoff semifinal rout of Oklahoma in the Peach Bowl. LSU churns out winners each week, but nothing comes close to this team’s masterpieces before the national title game.

The first was narrated by actor Anthony Mackie, a New Orleans native who you’d recognize as Sam Wilson in The Avengers movies, I haven’t gotten through this thing without chills running all over my body.

From summer workouts and all the effort it took to get LSU here, Mackie puts it simply: “It’s a 60-minute drive for a 60-minute game.”

A Swag You Have Never Seen
This Is Our Time. pic.twitter.com/NuPaWdVM16

“Think of all that time — Every sprint in the summer, every weight in the winter, all those hours no one else saw. Think of every sacrifice — Early mornings on the levee, late nights in the film room, bus rides to playoff games. Every bump in the road, every moment of ecstasy, every moment of doubt. Years wondering, ‘Is it all worth it?’

LSU alumni from Patrick Peterson to Booger McFarland raved about this hype video as it spread like wildfire across social media.

Another video released on national championship game day was voiced by former WWE superstar and world-renowned actor Dwayne Johnson. “The Rock” played college football for the University of Miami Hurricanes before winning world titles in professional wrestling, then parlaying that success into one of the wealthiest actors in the world.

Titled “That’s Why I Know Where I’m Going,” Dwayne “The Rock” Johnson lends his voice to yet another heart-pounding hype video to get LSU fans pumped for Monday’s title game.

That’s Why I Know Where I’m Going… So Let’s GEAUX pic.twitter.com/qkBpXpp15q

“Rock bottom transformed me, fortified me. It made me who I am. It made me promise myself to never go back and to never forget.

To be sure, the Clemson Tigers are still the defending national champions. Dabo Swinney’s ACC juggernaut hasn’t lost a football game since the 2018 Sugar Bowl against the Alabama Crimson Tide. But despite 19-straight wins and sure-fire No. 1 overall NFL Draft choice Trevor Lawrence at quarterback, the Tigers are underdogs heading into the 2020 College Football Playoff National Championship Game.

Because, well, this LSU Tigers football team is dominating at a level no one’s ever seen before.

After All the Miles We’ve Traveled

RELATED: Randy Moss’ Son is Setting Records of His Own at LSU

Clemson is the champ, but LSU is the beast playing in their own backyard. This matchup is basically Rocky Balboa facing Ivan Drago in Moscow.

LSU and Clemson meet at the Mercedes Benz-Superdome at 8 p.m. ET on January 13, 2020. Monday night’s game will be televised on ESPN.

This article was originally published January 10, 2020. It was later updated when The Rock’s spine-tingling hype video was released.