Star quarterbacks almost always have a transcendent pass catcher who feasts on defensive backs week after week. Texas A&M University legend Johnny Manziel will go down as one of the most electric dual-threat quarterbacks in college football history. The 2012 Heisman Trophy winner spent two seasons running and throwing all over SEC defenses, but there was an even better player on the other end of Johnny Football's magic.

If he hauls in 65 catches and logs 1,000 receiving yards in his first season with Tom Brady, Tampa Bay Buccaneers wide receiver Mike Evans will become just the ninth player in NFL history to reach those marks in seven-straight seasons -- That short list includes the likes of Tim Brown, Cris Carter, Torry Holt and Jerry Rice.

Evans is nearly unguardable outside, using his 6-foot-5 frame to box out smaller cornerbacks and leap high above overmatched safeties. He's one of the most dominant receivers in the game, and he flashed that talent on numerous occasions during his two seasons in College Station.

A native of Galveston, Texas, Evans redshirted as a true freshman, then played the 2012 and 2013 seasons in College Station, but he was largely overshadowed by the phenomenon of Johnny Football. In hindsight, Manziel's breakout years could not have happened without Evans, who sits top-10 in the Texas A&M football record books in all three major categories for receivers: 151 receptions (7th) for 2,499 yards (6th) and 17 touchdowns (7th).

His most prolific collegiate game came against the Auburn Tigers in 2013, when the consensus All-American exploded for multiple single-game school records.

Auburn upsets Johnny Manziel and Texas A&M at Kyle field. A&M had previously lost a thriller to Bama back in September. This was Auburn?s coming out party for their SEC championship run.

This mid-season matchup of one-loss SEC West rivals was anything but your classic, slobber-knocker Southeastern Conference battle. The Tigers and Aggies combined for 1,217 total yards of offense, 56 first downs, and 86 total points -- Auburn and first-year head coach Gus Malzahn escaped Kyle Field with a 45-41 victory thanks to 379 rushing yards as a team, led by quarterback Nick Marshall and running back Tre Mason, a 100-yard receiving day by Sammie Coates, and a fourth-quarter sack by Dee Ford to seal the deal.

Despite the loss, it was Mike Evans who stole the show on CBS.

Yes, Manziel did amass 454 passing yards, which ranked No. 2 in school history at the time. But there was nothing the Auburn football team could do to slow down Mike Evans all afternoon. He rolled to a school-record 287 receiving yards (then the third-most in SEC history) on 11 catches. He also tied the A&M record with four touchdown receptions of 26, 64, 42 and 33 yards.

His 287 receiving yards broke his own school record of 279, which he hung on the Alabama Crimson Tide earlier that same season. There are seven 200-yard games in A&M history, and Evans is the only player with two.

Auburn reached the BCS Championship that season. A&M, buoyed by close losses to Auburn and 'Bama, reached No. 9 in the AP Poll before losing to then-No. 18 LSU and then-No. 5 Missouri in back-to-back road games to close the regular season. Wins over Arkansas, Ole Miss and Mississippi State earned a Chick-fil-A Bowl bid, where they beat Duke in a shootout, 52-48, to close the season 9-4.

The Manziel-Evans connection ended on a win despite the star wideout being held largely in check. However, a sideline spat between the frustrated pair stole more than a few headlines.

Evans racked up 1,394 receiving yards in 2013, still the Aggies' single-season record. His 12 touchdown catches tied the school record, which has since been broken by Josh Reynolds (13) in 2014. He was named First-Team All-SEC, declared for the NFL Draft, and was selected No. 7 overall by the Buccaneers.

He enters the 2020 coronavirus-affected campaign with three Pro Bowl selections in six seasons despite mostly-average quarterback play over the years courtesy of Josh McCown, Jameis Winston and Ryan Fitzpatrick.

It's not hard to imagine what Evans' numbers could look like with Brady leading the "Air Coryell" offense perfected by Bruce Arians. Just flashback to his dominance with the Texas A&M Aggies for evidence. 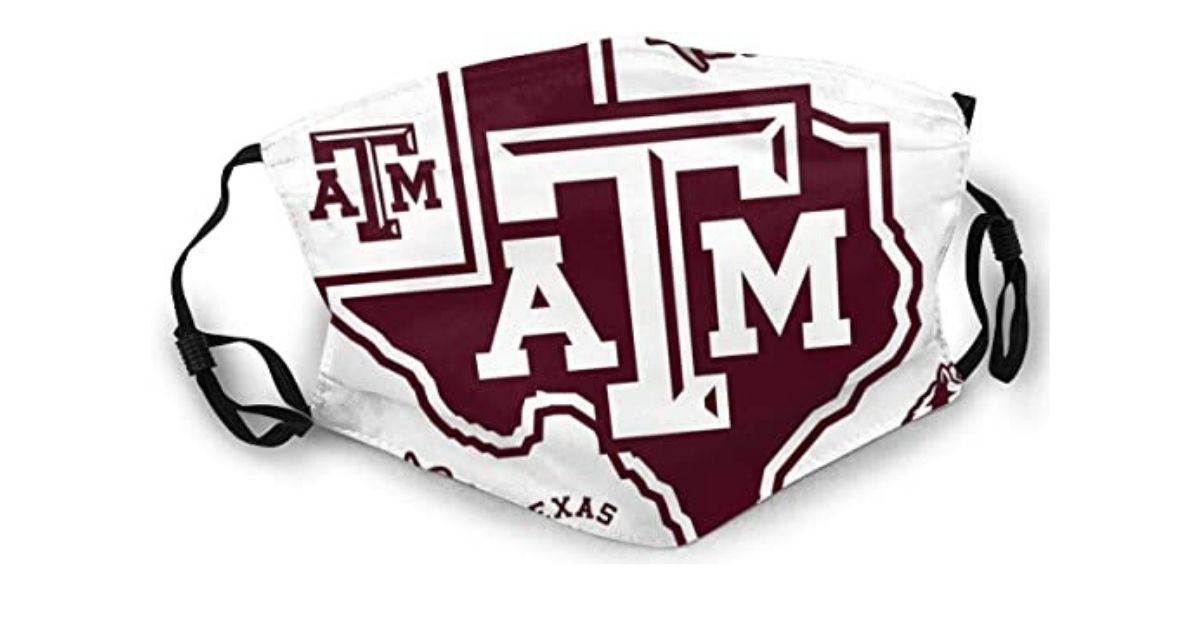