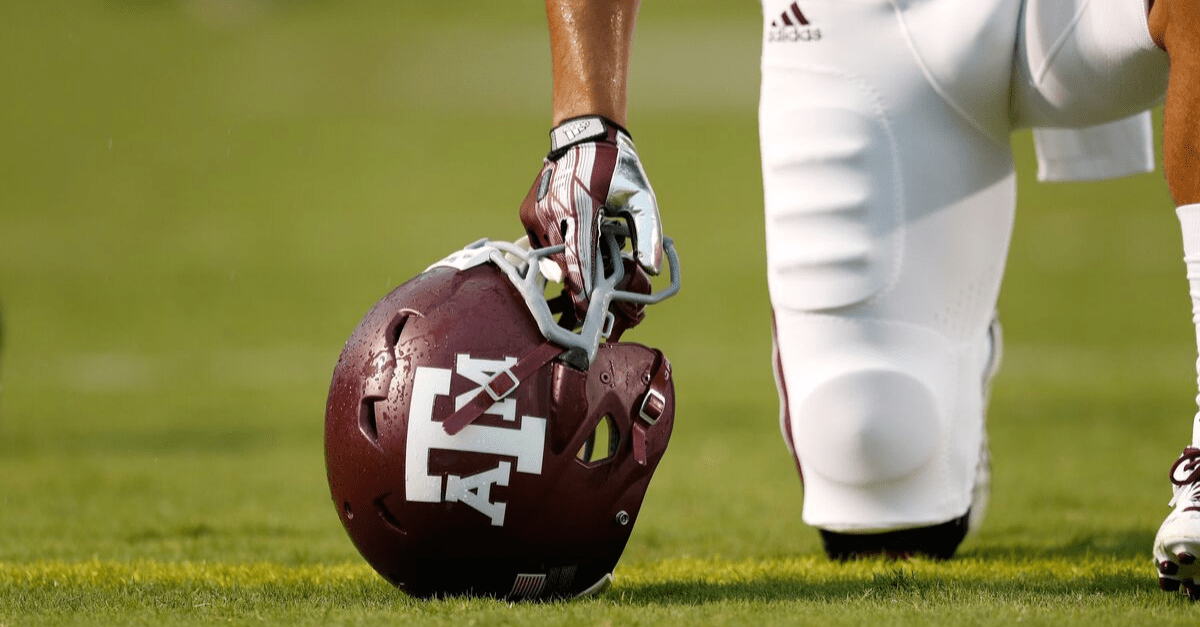 Texas A&M football is mourning the loss of one of the programs greatest Aggies to ever grace College Station. Transcendent players have worn the maroon and white ? Dat Nguyen, Von Miller and Johnny Manziel come to mind ? but few were as important in shaping the Aggie tradition as linebacker Ed Simonini.

After a long battle with cancer, the Texas A&M Athletics Hall of Famer has died, according to his family. He was 65 years old.

Beginning with his freshman season in 1972 ? also the first year the NCAA allowed freshman to play college football ? Simonini launched a four-year career that few Aggies have ever caught. Simonini still holds the school’s freshman tackles record (98), led the Aggies in tackles from 1973-75, and finished as the school’s all-time leader with 425 career stops.

The leader of Texas A&M’s fierce unit helped the team finish second in total defense his junior year, followed by first in the nation his senior year. In that final season, the Aggies went 10-2 under head coach Emory Bellard, ranked No. 1 in rushing defense, and allowed a microscopic 9.5 points per game during the regular season.

Simonini’s collegiate resume stacks up with any defensive player you can name:

The Las Vegas, Nevada native, who took home the state’s offensive AND defensive player of the year awards his senior season at Valley High School, was inducted into the Texas A&M Athletics Hall of Fame in 1982. Just last week, Simonini was selected as Texas A&M’s representative for the SEC Football Legends Class of 2019.

Congrats to Ed Simonini on being named to the 2019 @SEC Football Legends Class!#GigEm

“[Simonini’s] play and leadership were instrumental in our success. Along with his success on the field, he was a very good student. In all of my years of coaching, Ed stands out as one of the best players that I was ever around. I have been in touch with him through his illness and he was a fighter to the end. He never lost his positive attitude. Ed will be missed by all that knew him.”

Simonini played seven professional seasons after the Baltimore Colts drafted him in the third round of the 1976 NFL Draft. Just like at A&M, Simonini led the Colts in tackles four-straight years (1977-80) and helped the team reach the AFC Playoffs in 1977.

Ed Simonini’s life will be remembered at a ceremony in Dallas, Texas. His family asked that instead of flowers or personal gifts, donations be made to the American Cancer Society in Ed’s honor, according to a school release.

Rest in power to an Aggie legend!