Texas A&M University is more than just another SEC school. It's filled with tradition, history and military roots that make it a one-of-a-kind university in the United States. And you can't leave out Reveille, the adorable live mascot who was once stolen by a couple of Longhorn students.

There's a reason so many Aggies go on to accomplish great things. From the 12th Man to the Midnight Yell and Bonfire Memorial, TAMU's traditions are all centered around core values like service, loyalty, respect and excellence. They're instilled in those who pass through College Station, Texas. Former football players Mike Evans donating $40,000 in scholarships and Von Miller funding a vision center on campus are perfect examples.

Many of Texas A&M's most notable alumni are elite athletes, but you'll find a former President of the United States, a U.S. Secretary of Energy, a former Miss USA winner, a Grammy Award-winning singer and a group of successful YouTubers on the list of 22 famous Texas A&M Aggies. So, here it is. 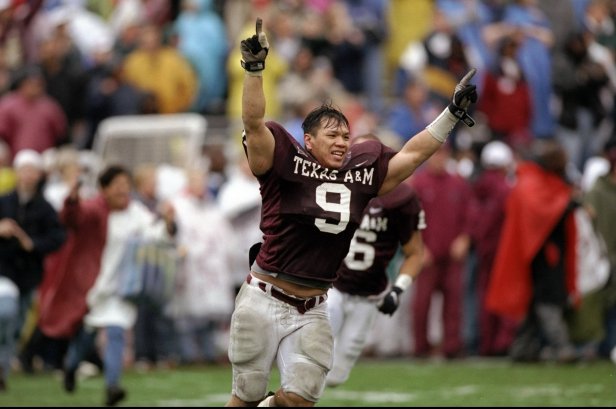 You can find Nguyen running his own Chick-fil-A franchise in Fort Worth, Texas, but he was first serving up hits as a linebacker for the Aggies. Once described as a "tornado in cleats," he still holds the school record for career tackles (517). The former Dallas Cowboys player was an easy selection for the Texas A&M Athletic Hall of Fame and College Football Hall of Fame. 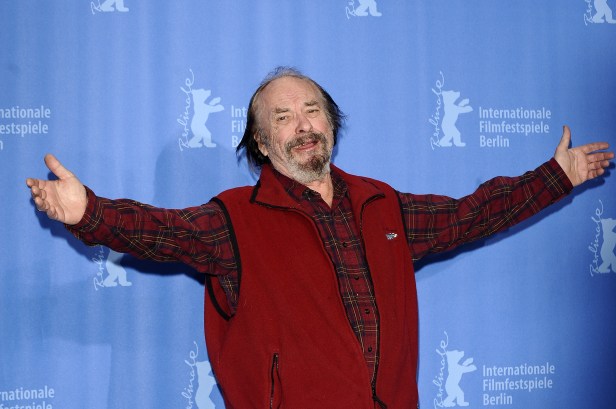 Torn's acting career lasted some 60 years, and he was best known for his roles in "Cross Creek" (1984) and "The Larry Sanders Show," for which he was nominated for an Academy Award and six Emmy Awards. Torn was a member of the TAMU Corps of Cadets but ended up graduating from the University of Texas at Austin. He passed away in July 2019. 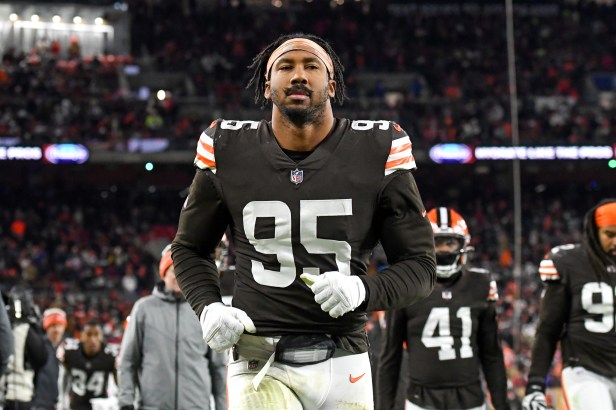 A true physical specimen, Garrett became the first ever Texas A&M player to go first overall in the NFL Draft when the Cleveland Browns selected him there in 2017. He recorded 32.5 career sacks with the Aggies and was a two-time First-Team All-American. Plus, he was an absolute cheat code in high school. 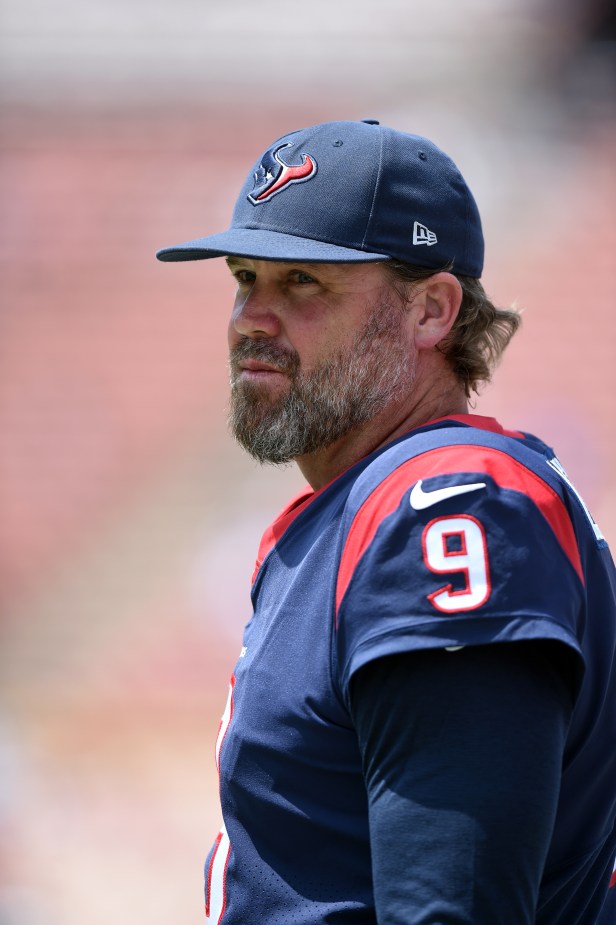 NFL punters don't get much recognition, but Lechler could be just the second of them to end up in the Pro Football Hall of Fame. He holds numerous Aggie punting records and was a pivotal part of the team's 1998 Big 12 Championship season. Lechler even married a TAMU athlete, former all-American volleyball player Erin Gibson. 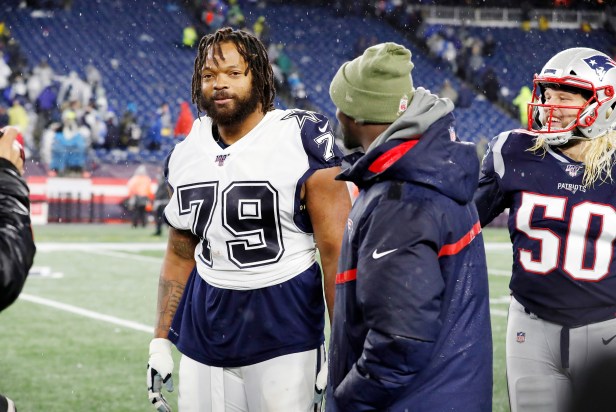 The 12-year veteran NFL defensive end won a Super Bowl with the Seattle Seahawks and has made three Pro Bowls. Bennett recorded 112 tackles and 6.5 sacks as a member of TAMU's defensive line from 2005-08 and parlayed his NCAA career into a undrafted free agent contract that has worked out pretty well for him. 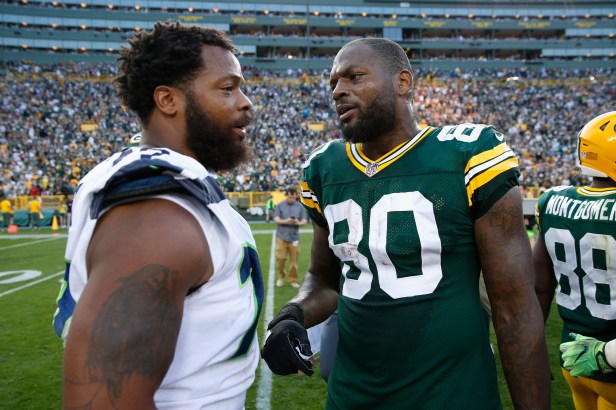 Playing alongside his brother Michael, Martellus played offense as a tight end for Texas A&M. Bennett was so gifted an athlete in college -- he caught 105 passes for 1,246 yards and 10 touchdowns over his three-year career -- that he also lettered in basketball. The 2008 second-round pick ultimately chose football and has spent 11 years in the NFL. 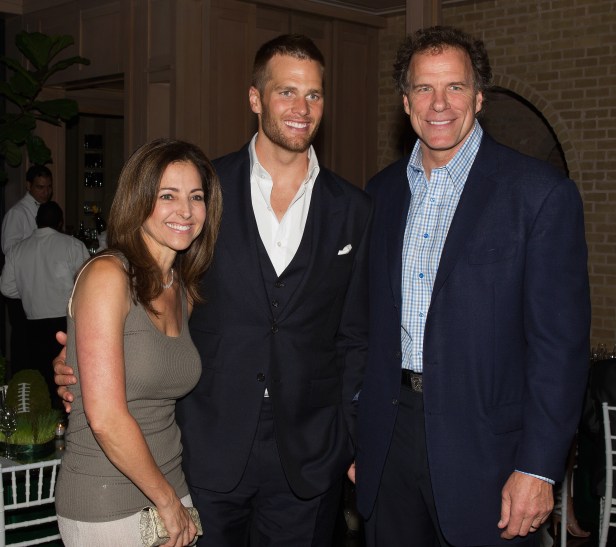 Ray Childress was a star defensive tackle for the Aggies in the 1980s and wound up being the third overall pick in the 1985 NFL Draft. His 360 career tackles and 25 sacks rank fifth and ninth, respectively, on the school's all-time leaderboard. 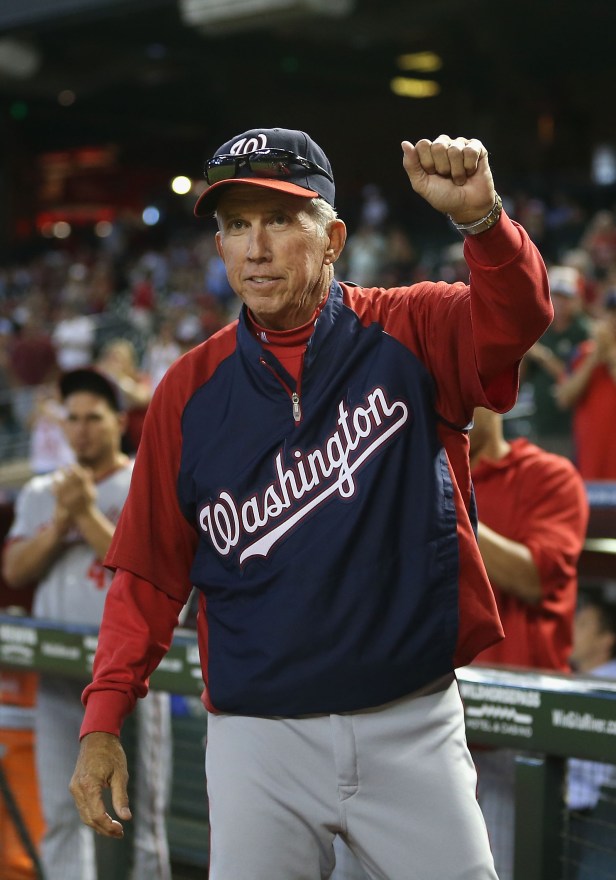 Baseball fans likely remember Johnson as an MLB manager -- he coached five different teams for 30 years -- but he was a pretty decent player. After one season playing at Texas A&M, he signed a free agent deal with the Baltimore Orioles in 1962. The four-time All-Star racked up 1,252 hits and 136 home runs, including a robust 43 long balls in 1973. He also won three World Series and two Manager of the Year awards. 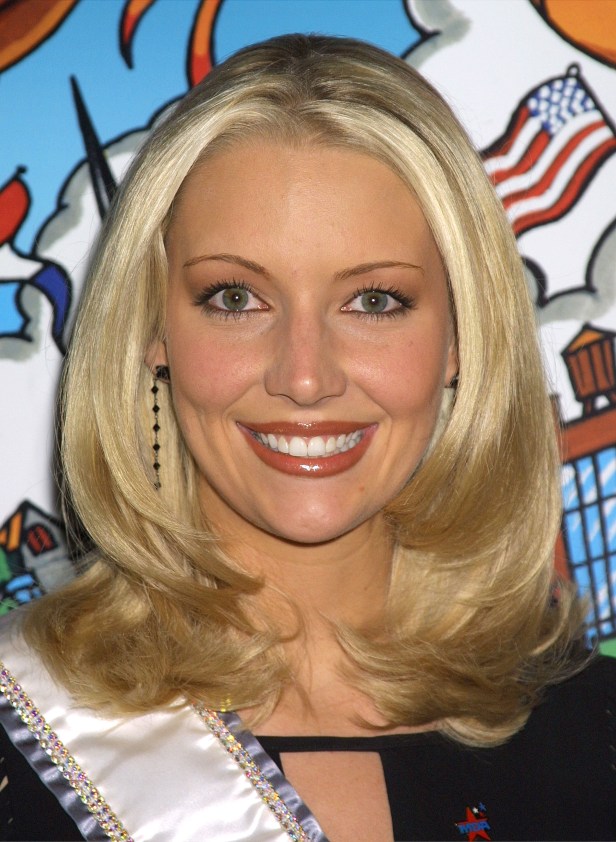 Krueger won Miss USA in 2001 and is one of two Aggies to win the prestigious competition. She studied journalism at Texas A&M and has hosted her own TV show, "Today with Kandace," out of the Dallas area. 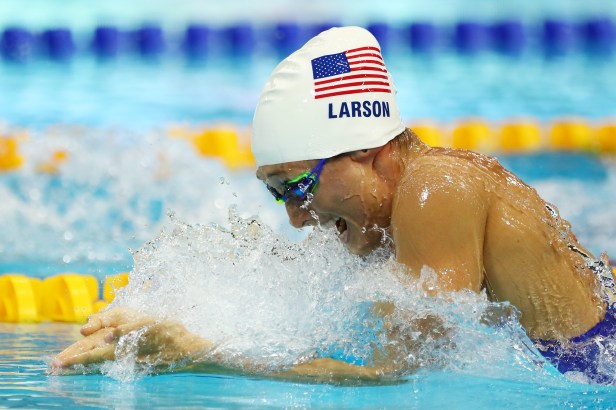 A national champion breaststroke swimmer for the Aggies, Larson swam for the United States in the 2012 Summer Olympics. The Mesa, Arizona, native won a gold medal in the 4x100-meter medley. 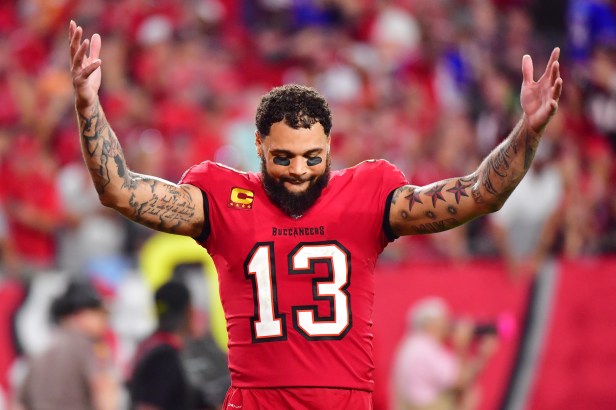 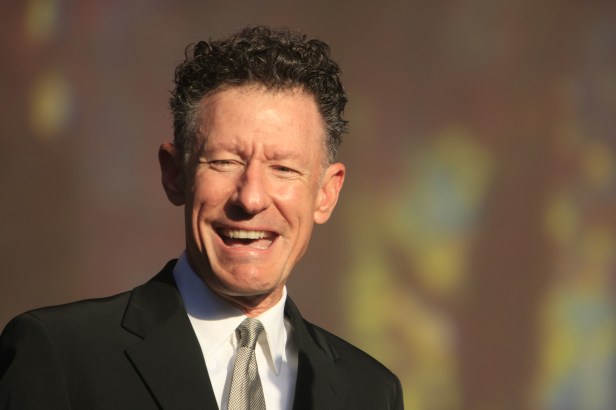 A four-time Grammy Award winner, Lovett has produced 13 country albums and 25 singles. His 2007 album, "It's Not Big It's Large," peaked at No. 2 on the Top Country Albums chart. The singer and songwriter first started playing gigs while at Texas A&M, where he studied journalism and German. You may have heard of his ex-wife...actress Julia Roberts. 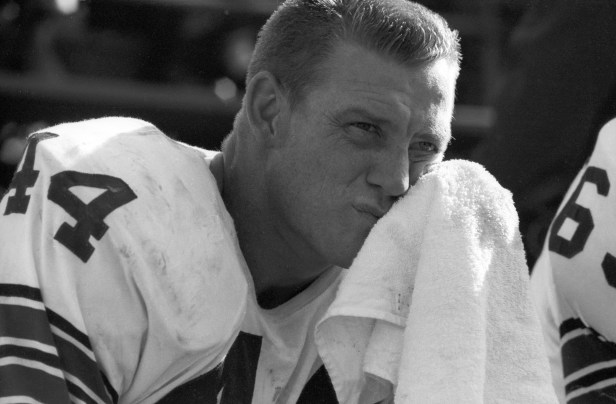 You might not know Crow's name because he played in the 1950s, but you should. In 1957, the halfback became the first Aggie to win the Heisman Trophy award while playing under legendary coach Bear Bryant. Incredibly, he also played defense, proving just how versatile an athlete he was. 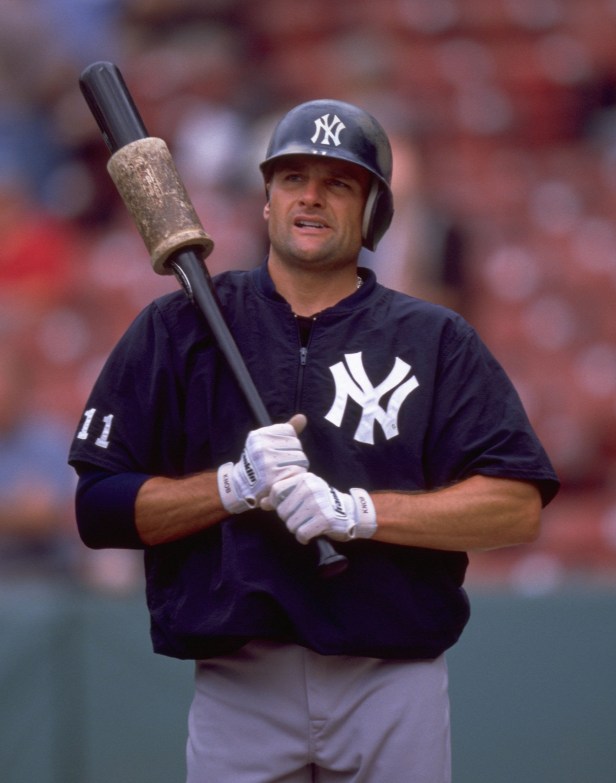 Though his legacy will forever include throwing accuracy troubles and a bone-headed play as a second baseman for the New York Yankees, Knoblauch was a really good player. He became a second-team All-American at A&M was a key piece of the 1989 team that won a program record 58 wins. Knoblauch won four World Series titles and the 1991 American League Rookie of the Year. 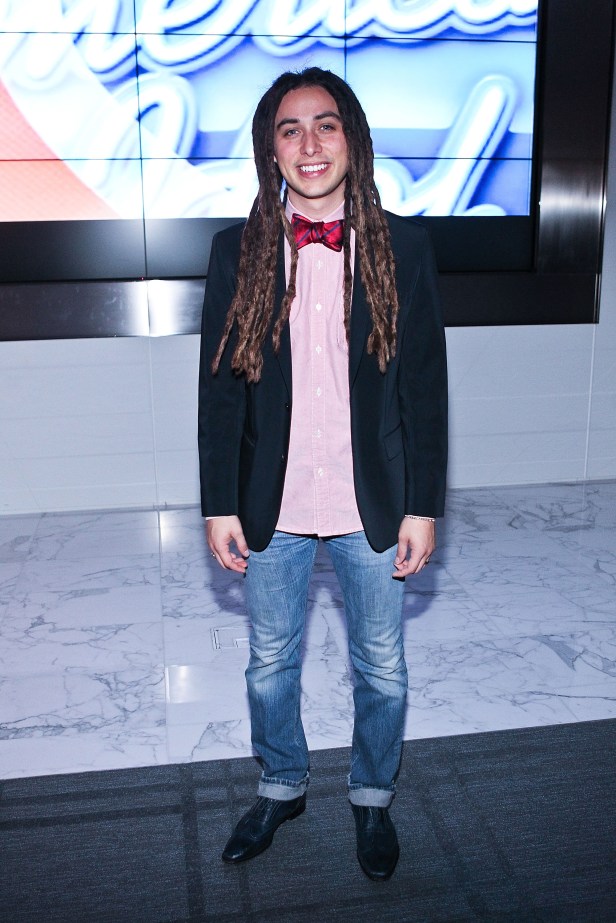 Photo by Paul Morigi/Getty Images for Malaria No More

The acoustic/folk-pop singer finished in fourth place on season seven of American Idol and afterward signed a recording deal with Atlantic Records. Before he was gaining popularity with his voice, he was majoring in construction science at Texas A&M on a full academic scholarship. 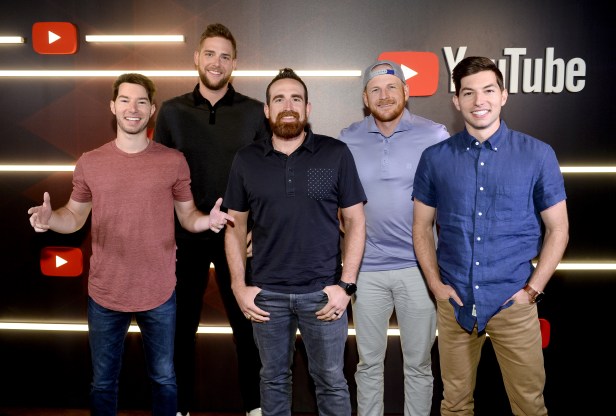 The popular YouTubers renown for their crazy sports stunts have billions of views and millions of subscribers. Consisting of Cory and Coby Cotton, Garrett Hilbert, Cody Jones and Tyler Toney, Dude Perfect is a group of guys who played high school basketball together then were college roommates at Texas A&M. Also, their videos are hilariously entertaining. 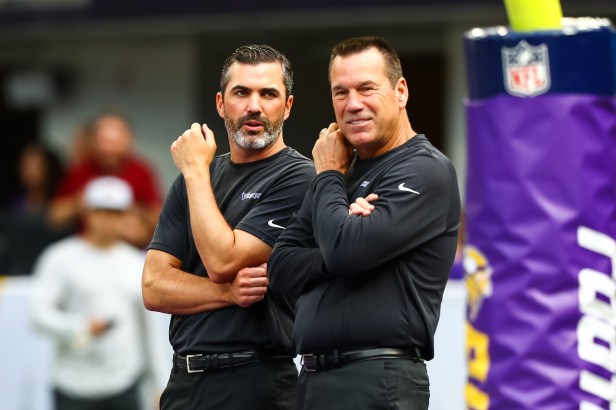 Gary Kubiak has appeared in seven NFL Super Bowls, winning one as head coach of the Denver Broncos in 2015 and three as an assistant coach for the Broncos while losing three as a player for Denver. As a quarterback for the Aggies, he earned All-Southwest Conference honors in 1983 after throwing for 1,948 passing yards and 19 touchdowns. He began his coaching career as the running backs coach at TAMU from 1992-93 before his first head coaching job with the Houston Texans in 2006. 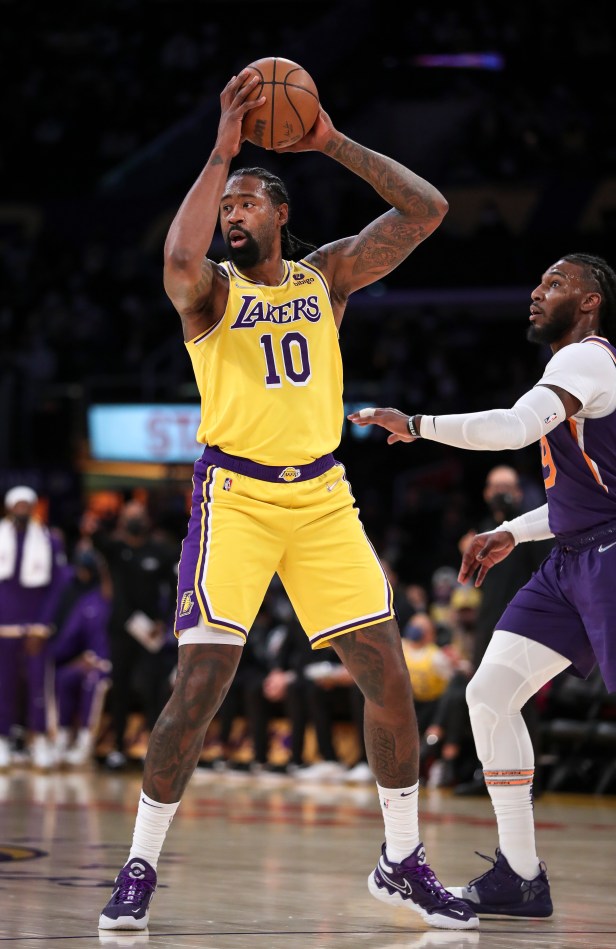 Jordan has made about $159 million in the NBA, proving just how valuable slam-dunking, shot-blocking centers are. The 6-foot-11, 265-pound player spent one season with the Aggies and averaged 7.9 points per game and 6.0 rebounds per game before the Los Angeles Clippers selected him in the second round (35th overall) of the 2008 NBA Draft. 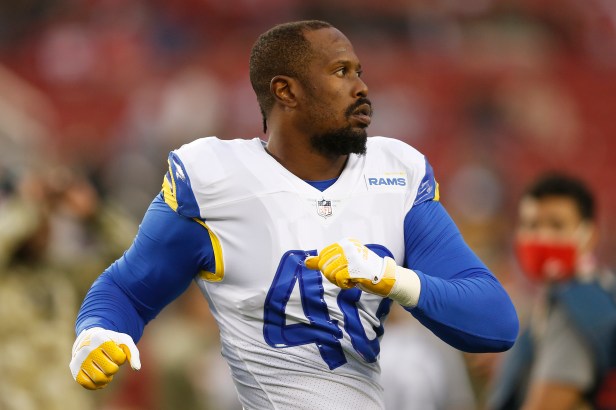 Considered one of the best edge-rushers in the NFL, Miller first opened eyes on Saturdays at Kyle Field. The outside linebacker recorded 33 sacks during his collegiate career, which ranks 5th in program history. The Denver Broncos selected him second overall in the 2011 NFL Draft and all he's done since is win a Super Bowl MVP, make eight Pro Bowl and earn three first-team all-pro honors. 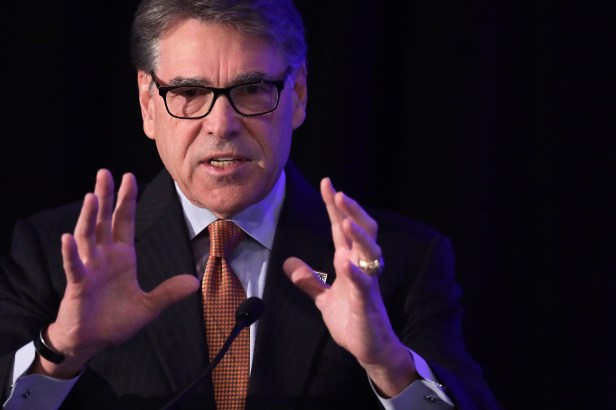 Perry served in President Donald Trump's cabinet as the United States Secretary of Energy and served as the 47th Governor of Texas from 2000 to 2015. At TAMU, Perry was a member of the Texas A&M Corps of Cadets in College Station and was one of A&M's five "yell leaders." He graduated in 1972 with a degree in animal science. 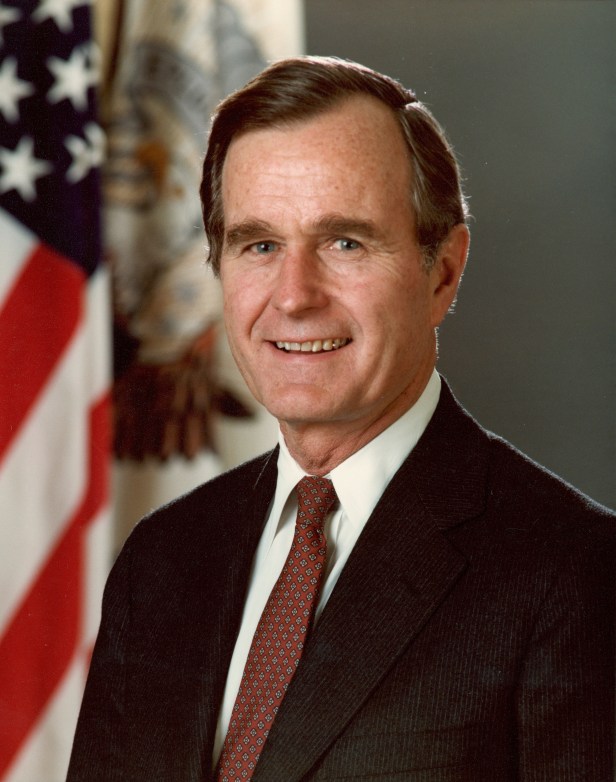 The 41st President of the United States graduated from Yale University and wasn't even a Texas native, but I'm making him an honorary Aggie. H.W. fell in love with Texas A&M and its military tradition and even once said he was "proud to be an Aggie." Not only are the George H.W. Bush Presidential Library and Museum and The Bush School of Government and Public Service named after him and situated in College Station, he and wife Barbara Bush were buried near the museum. 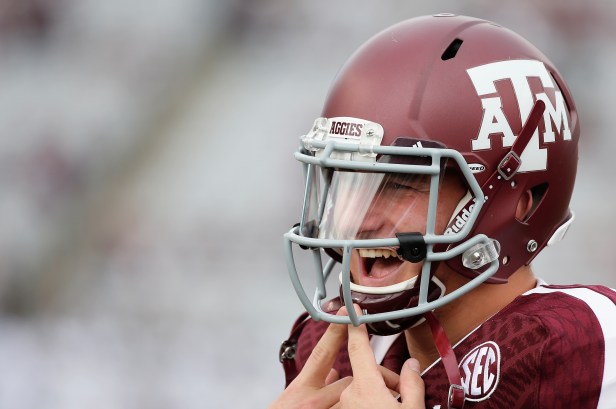 Manziel in 2013 became the first freshman in NCAA Division-I football history to win the Heisman Trophy award. An infamous partier, Manziel has bounced around various professional football leagues since the Cleveland Browns selected him in the first round (22nd overall) of the 2014 NFL Draft. Still, Johnny Football will always be a legend in Aggieland.

MORE: 8 Things to Do in College Station For Some Real Texas A&M History