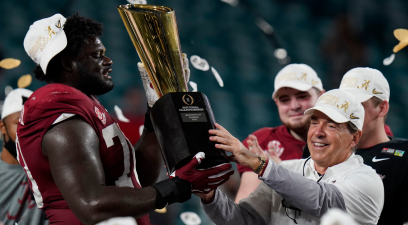 College Football Trivia: What Does ‘FBS’ and ‘FCS’ Actually Mean? 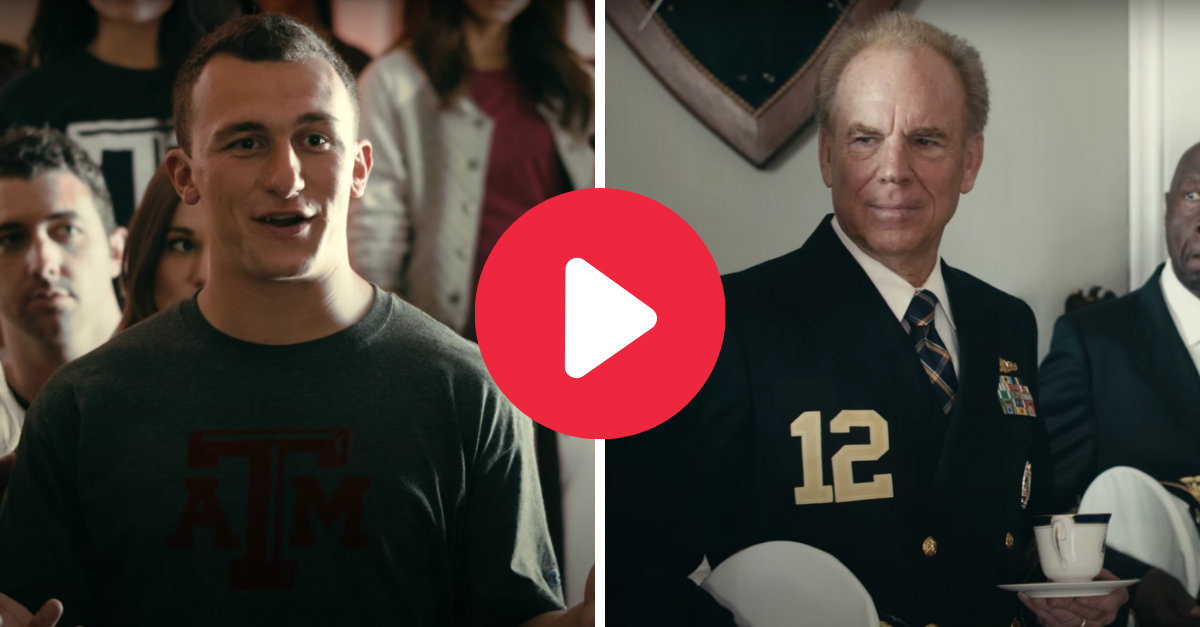 Johnny Manziel most definitely would make for an interesting roommate. The former Texas A&M Aggies quarterback and Heisman Trophy winner became infamous for his partying and wild ways on the field in College Station and into his brief NFL career for the Cleveland Browns.

Roger Staubach is almost a complete opposite personality. By the time “Roger the Dodger” finished a legendary career at Navy and served overseas in Vietnam in the 1960s, he already had a wife and three children. The two-time Super Bowl champion and Dallas Cowboys legend is as esteemed and well-regarded as any former quarterback.

So, what happens when Johnny Football and Captain America share the same room? We found out in the Heisman House, and it was pure gold.

Nissan’s hilarious Heisman House commercial brought the two former Heisman winners together in 2014, and they shared the same room.

Staubach is seen enjoying a nice, fancy evening with his fellow sailors while sipping tea ever so politely. One of them tells him he hasn’t “aged a day” before taking an errant football to the face.

The commercial then pans over to what we find out is the other side of the room: Johnny Manziel partying his butt off like a college freshman to “Turn Down For What” by DJ Snake and Lil’ Jon. Manziel apologizes and continues to dance while Staubach and the older gentlemen look over in disbelief and scorn what they have to deal with.

Despite the look of disgust in the commercial, Staubach said he had a blast filming it.

“Johnny Football threw five footballs against this guy and that was part of the spoof is we had these fun-loving college kids and these old military guys and the theme of it was ?what if Roger Staubach and Johnny Football lived together??” he told USA Today Sports.

But if you ask me, assigning Manziel and Staubach to the same dorm room is a genius idea that still provides football fans with laughter.