HS Coach Takes a Knee, Then Resigns After Parent Outcry 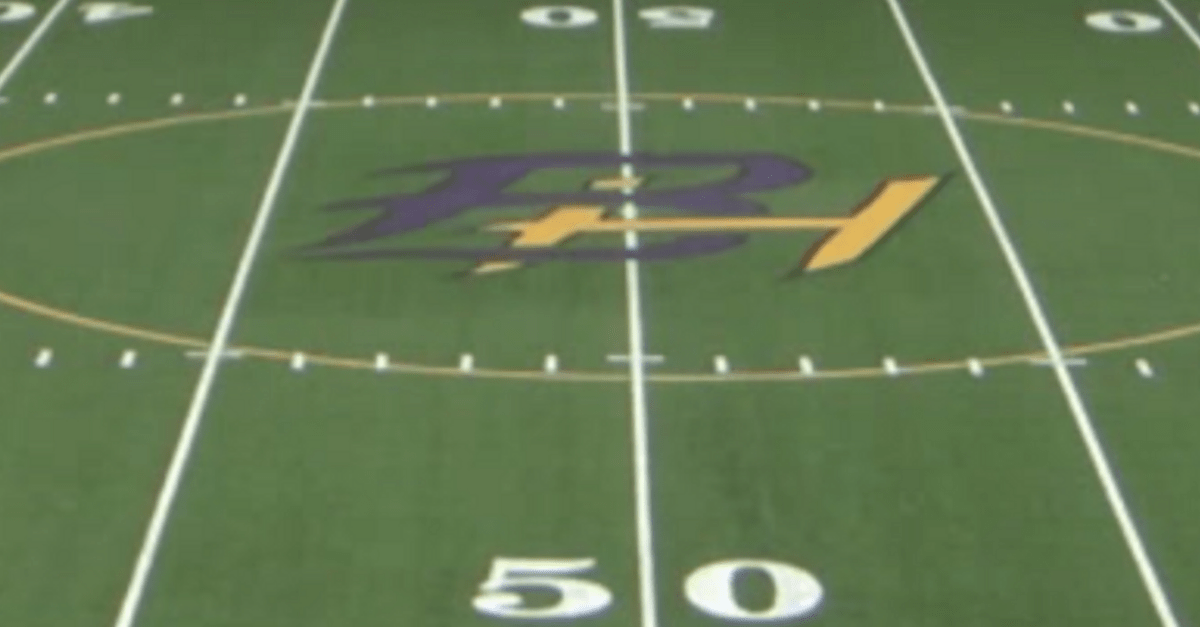 Whether it?s in high school, college football, or the NFL, sometimes you just know when to throw in the towel. It might not be the most popular thing, but the simple thing to do is end the game. Bret Harte High School head coach Casey Kester recognized that last Friday night and now he will no longer coach the Bullfrogs.

With under one minute to play, and trailing 21-3 to El Dorado High School, Kester told his offense to take a knee and end the game. That really didn?t seem like a terrible idea, given the injury risk on the play for an already depleted varsity football roster, but some parents were very upset at the decision and pretty much helped kick Kester out the door.

No officials from the Angels Camp, California school really spoke on the matter, but a meeting with the Bret Harte Union High School District board seemed to be the final straw. Kester resigned the following day.

I have resigned as the head football coach at Bret Harte effective immediately. This Twitter account will not be monitored until a new coach is in place.

Thank you for your support. I hope that you will support the new coach should he decide to continue the account.

Kester took over the Bret Harte Bullfrogs program in March 2015, according to the Union Democrat, and now his run with the Sac-Joaquin Section school is officially done.

This has been a roller coaster start to the season. According to the Union Democrat, the varsity team has suited up just 15 or 16 players each game. Three players were suspended for vaping, and injuries have piled up. They were without nine players in a game against Delta Charter.

So no, things are not great. Then when he told the offense to take a knee in the final minute, that just opened up a whole new can of worms.

?A parent got upset with me and went to the school board,? former Bret Harte football coach Casey Kester told the paper. ?The kid quit. He?s a disgruntled parent. He was upset with me for what was going on.?

That?s exactly what happened. Damien Stephens, who is the father of Bret Harte team captain Kodiak Stephens, went in front of the school board to present his case. He even pointed out postgame interactions between Kester and his son were ?inappropriate.?

?They kneeled at the end of the game with about 40-45 seconds left. They were trailing 21-3, by 18 points, and they kneeled to run the clock out. That?s not what I expect coaches to be teaching young people on the football team. Taking a knee like that is like asking a wrestler to lay on his back and wait to be pinned?

??I?m not happy about the coach leaving. I didn?t have anything personal with him. He?s been dealing with a difficult task. But some things have not been right, and our family stands up for what?s right.?

Apparently, enough was enough for one family and that was the end for Kester, who went 15-29 overall during his tenure with the Bullfrogs.

Kelly Osborn, who played football at Bret Harte and then at Sacramento State, will be the new head football coach.

There has to be more to the story, but nobody is really saying what. All we know is a high school football coach is out of a job because he decided to take a knee and a parent got upset.

Kester is taking his ball and going home.