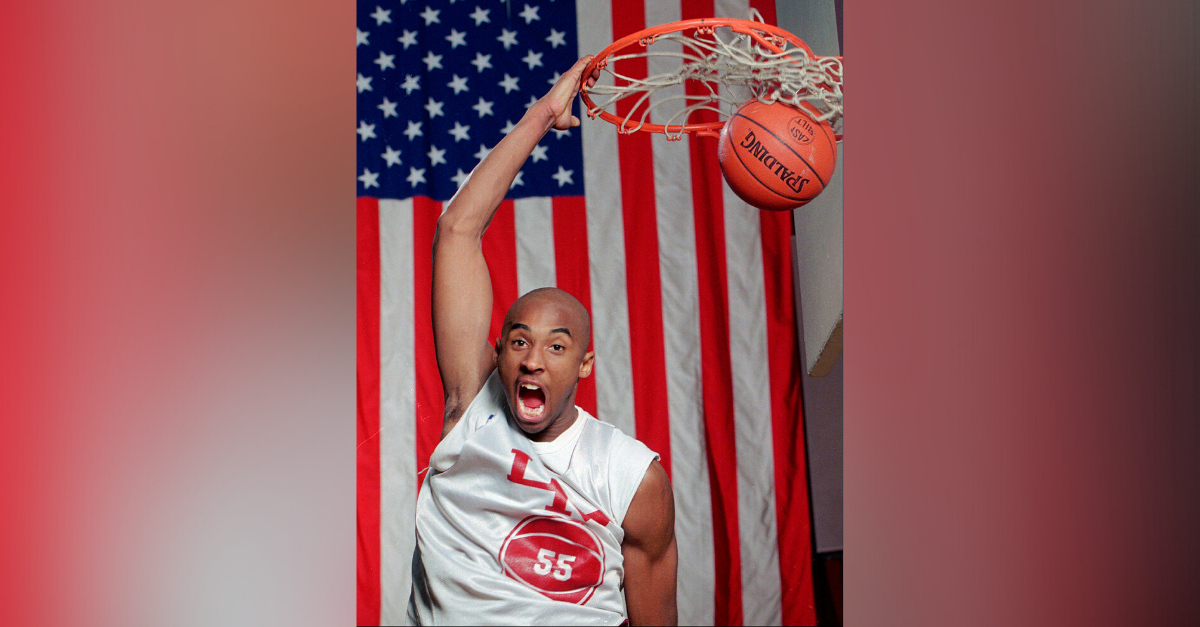 January 26, 2020 seemed like a normal Sunday. Hype around the Super Bowl between the San Francisco 49ers and Kansas City Chiefs was building. Folks were relishing in the last remnants of the weekend before the calendar flipped to Monday.

Then phones started buzzing. NBA legend Kobe Bryant ? along with his 13-year old daughter Gianna and seven others ? had died in a helicopter crash in Calabasas, California.

The normal Sunday turned into a frazzled one. Bryant was only 41; his daughter 13. Kobe had found a new role as head coach of his daughter’s Mamba basketball team. Gianna ? who went by Gigi ? was a prodigy poised to reach basketball superstardom. They both had so much to give, so much life ahead of them.

RELATED: Kobe Bryant Gifted Wife Famous Dress from ?The Notebook? Before His Death

Countless stories have been rehashed about Kobe, Gigi, and the victims. Shaquille O’Neal wore his heart on his sleeve. Tears were shed. It’s daunting how tragedy links us.

The reality is still difficult to grasp a month later but grievance blossoms into celebration; and Kobe’s life and career warrants plenty.

Before he spent formative years in Italy, before he was selected by the Charlotte Hornets in the 1996 NBA Draft, before he won five NBA Finals with the Los Angeles Lakers, before he became a father and Oscar winner, Kobe was a fiery young kid on the Lower Merion High School varsity basketball team in Ardmore, Pennsylvania just outside Philadelphia.

From the get-go, it was evident Kobe was different from his high school counterparts. He played with a motor at 18 that never stopped running and skied through gyms above his competition. With his spry athleticism, the Philly high school basketball player glided across the court for authoritative dunks and erasing blocks. The baggy undershirt flowed in the wind as he gritted his teeth chasing rebounds.

Perhaps the most remarkable part of these highlights are the passes Kobe dished. Yes, you read that correctly. Kobe Bryant whizzed through defenses, handling the ball like it was attached to a string, and whipped pinpoint passes to teammates. His willingness to pass must’ve been lost on the initial flight from Philadelphia to Los Angeles.

The NBA star’s determination fueled Lower Merion Aces to a state championship in 1996 to cap off a remarkable high school career. The Aces commemorated Bryant by renaming their gym the Bryant Gymnasium in 2010.

During NBA games following the breaking news of Bryant’s death, teams took a 24-second shot clock violation in honor of the All-NBA player. On February 24, a memorial service was held in the crash victims’ honor at the Staples Center in downtown Los Angeles.

Kobe’s competitiveness manifested from a young age and hummed throughout his professional basketball career. His time at Lower Merion was the launching pad for one of the most exceptional careers in NBA history. He grinded in the pros as hard as he did in that high school gym. No court was different.

Each day had its challenges. Each path had its roadblocks. Whether he was 16 or 38, Kobe Bryant fought to overcome them.