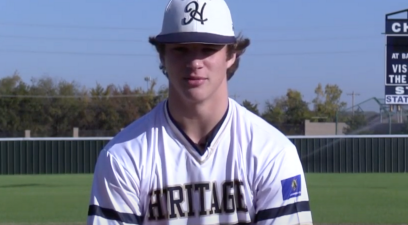 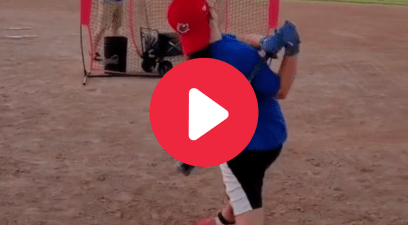 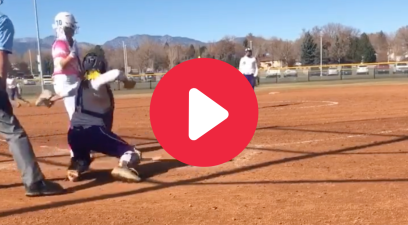 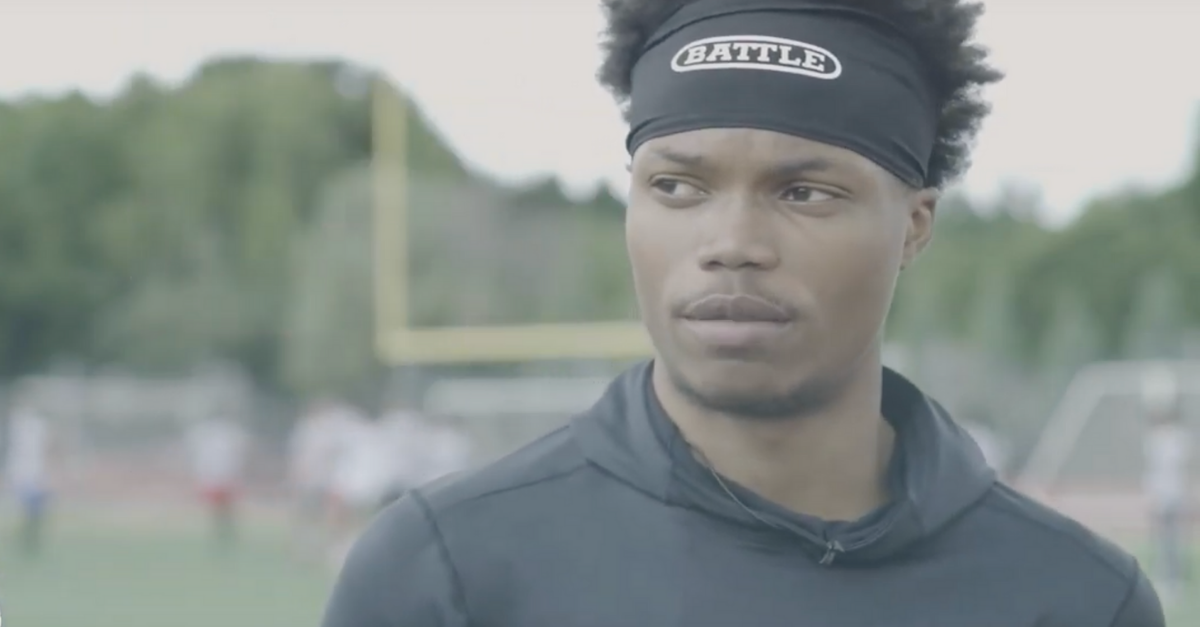 Even though the Class of 2020 doesn’t finish signing their National Letters of Intent for a few more months, schools across the country are fighting for a chance at one of the top high school prospects for next year’s recruiting cycle: 2021 wide receiver Troy Franklin.

A five-star recruit out of Menlo-Atherton in California, Franklin is currently one of the top players in the country for his class — No. 23 overall and No. 2 wide receiver, according to the 247Sports Composite — and has receiving offers from several big-time programs.

The Menlo Park, California native is a player every college football head coach is going to be salivating for and has the rankings to prove that well before his senior season. He’s still a long way off from signing a National Letter of Intent, but Franklin’s stock continues to soar.

RELATED: Meet the High School Linebacker Every Team is Talking About

Not only is Franklin gaining attention from Power 5 schools and their coaches, but also recruiting services. According to 247Sports, he’s the No. 4 prospect out of California.

At this time next year, Franklin will be signing the paperwork to attend one of the many schools fighting for his big gain and ball skills at the receiver position. He also might wait to do so in February.

With at least a year to decide, Franklin has many options to choose from and more than likely more to come. 247Sports currently has record of 18 offers for the high school junior. They include College Football Playoff participants Clemson and LSU. However, neither of those schools are seen as favorites at this point. Alabama, Oregon, Tennessee, Texas, and Utah are listed by 247Sports as his “warm schools.”

Listed a 6-foot-2 and 170 pounds, Franklin is tall and slender with room to grow. In many of his highlights, his best plays are where he is going up and catching the ball over defenders. Although that won’t be as easy at the next level or moving forward toward the NFL Draft in a few years, he has a natural talent for it.

Franklin also has big-play ability from behind the line of scrimmage, running for touchdowns on screen passes and even from a Wildcat position. His usage may depend on which school he picks, finding a bigger role on one of the less talented offenses compared to Alabama, Clemson, or LSU-type teams.

One thing is certain though: Troy Franklin is going to be a hot commodity until the second he signs.