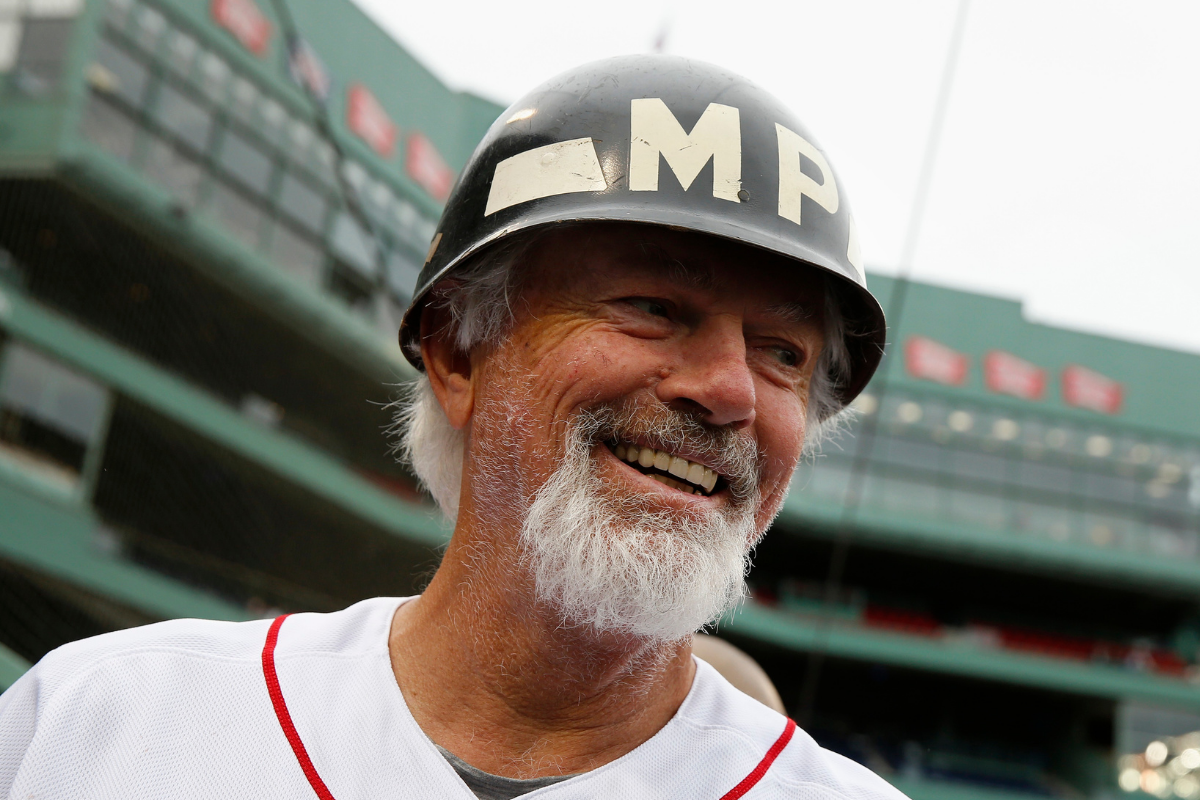 Some Major League Baseball players are remembered for their performance on the field. They rack up accolades and All-Star Games and enter the pantheon.

Then, there are the players who become iconic for their personalities. Bill Lee is one of those players.

You don’t earn a nickname like “Spaceman” because you have a boring personality. Lee entertained as an MLB pitcher and as an outsized personality.

What has the Spaceman been up to since retiring? Oh, the kind of stuff that would be unexpected for many former athletes, but not for this one.

Bill Lee was born into a baseball family in Burbank, California, just outside Los Angeles. It’s where Johnny Carson used to tape The Tonight Show.

Among his baseball-playing family members was his aunt Annabelle Lee, who was a pitcher in the All-American Girls Professional Baseball League. Spaceman credits his aunt for teaching him out to pitch.

The lefty stayed in town for college. He went to USC, where he and the Trojans won the 1968 College World Series.

Despite this success, it would not be until the 22nd round of the 1968 Major League Baseball Draft that the Boston Red Sox selected the southpaw.

Lee began his MLB career in 1969, pitching out of the bullpen for the Red Sox. In fact, he would spend his first four seasons as a relief pitcher. Lee did not have a great fastball, or even a particularly good one.

However, he was a craftsman when it came to off-speed pitches. The left-hander is infamous for his own personal twist on the Eephus pitch, a big, looping pitch designed to confound and frustrate opposing hitters. Some called it the “Spaceball.” Others called it the “Leephus.” We just call it awesome.

In 1973, the Red Sox moved the left-handed pitcher into the starting rotation, and it paid off big time. Posting a 2.75 ERA, Spaceman was an All-Star in the American League — his one appearance in the All-Star Game.

Two season later, Lee pitched twice in the 1975 World Series against the Cincinnati Reds. Both times he left the game with a lead, but both games ended in a Red Sox loss.

His 1976 season would prove more ignominious, as he tore a ligament in his pitching shoulder during a brawl between the Red Sox and the New York Yankees spurred on by Lou Piniella’s studs-up slide on Carlton Fisk. This would be the last time that the Yankees and the Red Sox ever had a beef, obviously.

We mentioned Lee having an outsized personality, and it was the kind that didn’t necessarily fit into baseball’s conservative, rules-loving nature. An ardent liberal, Lee would pontificate on political topics that could ruffle feathers, like Maoist China and Greenpeace.

Lee also once claimed that his extensive marijuana use — including sprinkling marijuana on his pancakes in the morning — was beneficial to his health and made him impervious to bus fumes while jogging to Fenway Park for work. Of course, much of Lee’s antics were facetious and tongue-in-cheek, but that did not mean feathers weren’t ruffled.

Lee’s personality got in his way when Don Zimmer became manager of the Red Sox in 1978. Things got heated. Lee bestowed the moniker of “Gerbil” onto Zimmer, and the pitcher was basically glued to the bench after that.

After the 1978 season, Lee moved from New England up to Canada, leaving the Red Sox for the Montreal Expos. Spaceman started a couple seasons for the Expos before again being moved to the bullpen.

In 1982, the Expos traded Lee’s friend, second baseman Rodney Scott. This led the pitcher to stage a walkout. Though his protest lasted only one game, it got him released by the Expos.

It would be Lee’s last game as an MLB pitcher.

Where is Bill “Spaceman” Lee Now?

Bill Lee’s time in MLB may have been done, but he did not stop pitching.

He’s played semi-professional baseball all over the world, including in Canada and Venezuela. In 2012, Lee pitched for the San Rafael Pacifics — an independent team.

It was a one-game whim, but Lee went all out. He actually pitched a complete game against Na Koa Ikaika Maui in a 9-4 win. Let us remind you this was in 2012. The Spaceman was born in 1946. This accomplishment got Lee’s bat and uniform into the Baseball Hall of Fame.

Lee has done a lot outside of baseball as well. He’s released both a wine and a beer and written four books. The first of those books, The Wrong Stuff, was cowritten by Dick Lally in 1984 and was the introduction of Spaceman’s eccentricities to many.

Lee was the subject of the 2013 documentary Spaceman: A Baseball Odyssey, which followed him on a barnstorming trip through Cuba.

Then, in 2016, Lee joined the likes of Babe Ruth and Ty Cobb in getting the biopic treatment. Josh Duhamel starred as Lee in the 2016 film fitting titled Spaceman. However, the movie focuses on his post-MLB life, in case you are a Red Sox fan hoping to relive the ’70s glory days.

However, in 2016 Lee got serious about politics. He was the candidate for the Liberty Union Party in the race for Governor of Vermont. Using the slogan “So far left, we’re right” and comparing himself favorably to the policies of Bernie Sanders, Lee only received only 2.83 percent of the votes.

Even so, it was the best the Liberty Union Party had done since 1976 when their candidate was…Bernie Sanders.

Bill Lee is 74 now, but as long as he’s still kicking he’s sure to keep things interesting. Hey, if the bus fumes in Boston couldn’t take him down, what can stand in his way?

MORE: Steve Bartman?s Life Changed at Wrigley Field, But Where Is He Now?