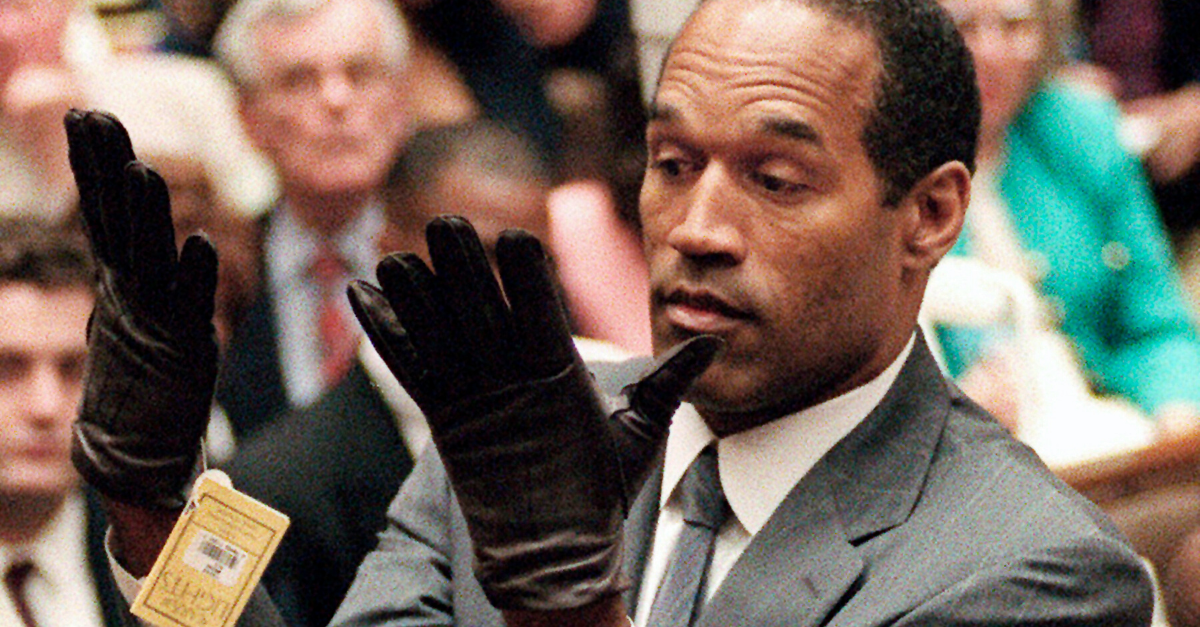 Minor League Baseball is truly a special gift that keeps on giving. From insane walk-off endings to cool ballpark features to crazy promotions, the entertainment is endless. However, one team took it way too far and had to cancel an event scheduled this season.

The Charleston RiverDogs ? the Class A affiliate of the New York Yankees in South Carolina ? released their promotion schedule for the entire season. Some of them were creative, of course, but one in particular received a lot of backlash: OJ Trial Night.

?The trial of the century gets a juicy new spin. We will finally receive the verdict that everyone has been waiting for ? pulp or no pulp?? The Post and Courier reported. ?Fans will act as our jury, voting with custom paddles to reach verdicts on various topics throughout the night. The eyes of the nation will be upon us. Fans will receive an ?OJ Trial? shirt upon entering the stadium. If the shirt don?t fit, you must ? see if we have a different size.?

Wait? WHAT? This can?t be real, right? Well, it was, but not anymore.

After announcing a promotion that offered a “juicy spin” on the O.J. Simpson murder trial, the Charleston RiverDogs on Thursday said they have removed the idea from the 2020 calendar.https://t.co/WzhgEGRjxg

There is nothing wrong with minor league baseball teams getting creative. It?s even encouraged. But this juicy spin? An OJ Trial Night promotion for orange juice? Not so much.

Back in 1994, former NFL running back O.J. Simpson faced murder charges in the deaths of his ex-wife Nicole Brown Simpson and her friend Ron Goldman. It was one of the most polarizing events and murder trials in history. Simpson was originally acquitted of the charges.

Everyone will always remember the O.J. Simpson Trial, but this was completely unnecessary and why RiverDogs team president Dave Echols canceled the promotion for May 26.

?After taking a step back and having further reflection on the overall message that was being conveyed, it was the responsible thing to do.?

Several people were happy at the decision to cancel, including Sara Barber, the executive director of the SC Coalition Against Domestic Violence and Sexual Assault.

?I?m glad that the Riverdogs have reconsidered and recognized that this promotion crossed the line from humor into insensitivity and disregard for both the victims in this case and the thousands of South Carolinians who are victims of violence every year,? she said, according to The Post and Courier.

It?s pretty unbelievable this was actually going to be a thing, but it?s for the best it no longer exists.