Sports stars know how to play the field better than anyone. So, it should come as no surprise that plenty of sports personalities have found his or her significant other through athletics. 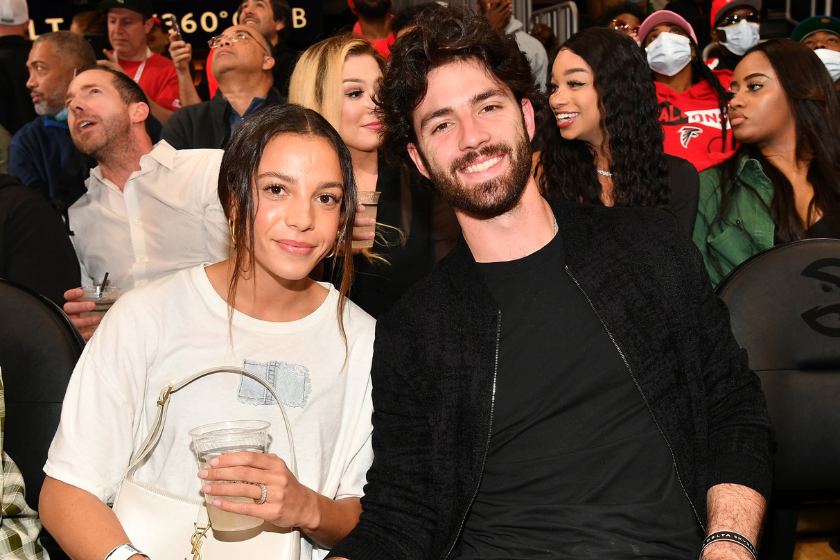 The couple announced their engagement on December 2, 2021, with Pugh posting a picture to her Instagram with the simple caption, "Forever with you." 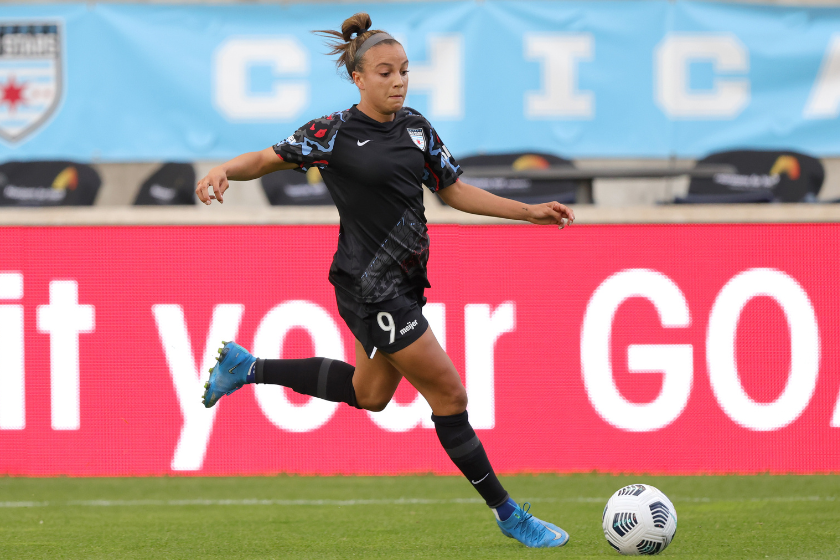 Pugh is one of the fastest-rising stars in women's soccer. Born Mallory Diane Pugh on April 29, 1998 in Littleton, Colorado, she has been a natural since she first started playing soccer at 4 years old. Pugh rose through the club ranks in Colorado. By the time she reached high school, she was one of the best players in the country.

Pugh's skills only grew at Mountain Vista High School in Highlands Ranch, where she scored 47 goals and recorded 21 assists while leading her team to a state championship as a freshman. She started playing internationally for the US during her prep career, too.

Pugh made her debut for the senior United States Women's National Soccer Team when she was 17 and became the youngest USWNT player in 11 years to see the field. The forward has become a staple of the Red, White and Blue and was a member of the 2016 Olympics squad as well as the 2019 FIFA Women's World Cup championship team.

Pugh began her NWSL (National Women's Soccer League) career with the Washington Spirit in 2017, making her debut against FC Kansas City. Since then Pugh has bounced to Sky Blue FC (Now NY/NJ Gotham FC, in New York) and her current team, the Chicago Red Stars, where she's teammates with Kealia Ohai Watt.

Her success has led to endorsement deals with Nike and Gatorade.

When she's not scoring goals, Pugh posts loving pictures of her personal life with Swanson on social media. 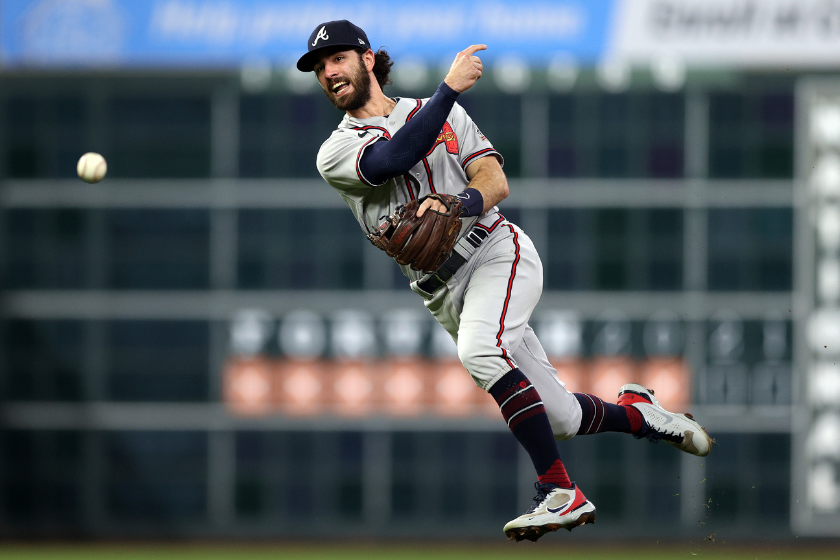 James Dansby Swanson was born to Cooter and Nancy Swanson on February 11, 1994 in Kennesaw, Georgia. He has an older sister named Lindsey and an older brother named Chase.

After starring at Marietta High School and being selected by the Colorado Rockies in the 2012 Major League Baseball Draft, Swanson turned down the pro deal and played college baseball at Vanderbilt University, a school known for their dominance on the diamond, but not on the college football field. Unlike most young stars in the game, Swanson was able to impress scouts with his defense and not his home run swing. It was in Nashville where he started to gain national attention, despite losing the SEC Championship to Florida as a senior.

The professional baseball player shined in the Commodores' run to the 2014 College World Series title and won the tournament's most outstanding player award. He was subsequently the first overall pick by the Arizona Diamondbacks in the 2015 MLB Draft.

The Diamondbacks traded Swanson to the Atlanta Braves of Major League Baseball later that same year, sending the Georgia native to play for his hometown team. The American professional baseball shortstop made his MLB debut in August 2016. He struggled in the early stages of his professional career but has found his rhythm the past few seasons.

As Swanson continues to get better, and earns more All-Star appearances, he's sure to get a new contract that'll boost his net worth. Combine that with Pugh's rising stardom and the two should be set.

For now, it's all about bringing another World Series trophy to Atlanta after defeating the Houston Astros in 2021. You know Mallory will be cheering on Dansby the entire time.

After all, the couple that makes ESPN highlight reels together stays together!

This article was originally published on October 26, 2021, and has been updated since.

MORE: Freddie Freeman's Wife is a Former Model & Mother of 3