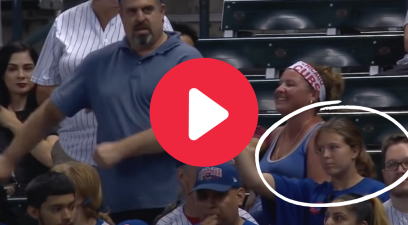 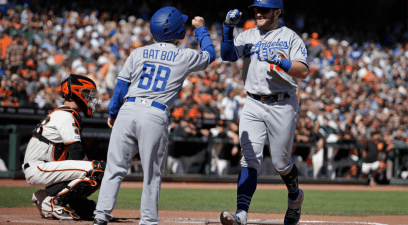 Bat Boys Are MLB’s Unsung Heroes, But How Much Do They Make? 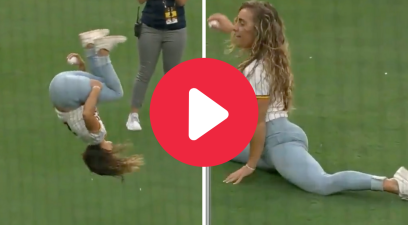 For whatever reason, baseball gets the blood pumping like few other sports. Maybe it’s because much of the game is dependent on umpires, which is why an entire brawl once broke out among parents after disagreeing with a 13-year-old umpire’s calls.

Whatever the case, America’s Pastime has produced some of the wilder fights in professional sports history. This minor leaguer who kicked the catcher then fought an entire team, Bryce Harper’s helmet-throwing fiasco and, of course, Nolan Ryan beating the snot out of Robin Ventura will never be forgotten.

What happens when a standard bench-clearing brawl turns into felony charges and jail time for one player? Minor leaguer Julio Castillo found out the hard way.

Back on July 24, 2008, a massive brawl broke out between the Dayton Dragons — the Class A affiliate of the Cincinnati Reds — and the Chicago Cubs’ affiliate Peoria Chiefs at Fifth Third Field in Dayton, Ohio.

The fight was pretty standard. The teams’ managers went out and argued with each other. Chiefs manager Carmelo Martinez shoved Dayton manager Donnie Scott, and that’s when things began to turn ugly.

In a fit of rage, the 20-year-old Castillo threw the ball as hard as he could toward the Dragons dugout. The 6-foot-3 Dominican Republic-born pitcher’s fastball whizzed past the dugout and drilled a fan, 45-year-old Christopher McCarthy. You can see from the video above Martinez immediately grabs his hat in disbelief.

Though there’s no video of the fan being struck, the New York Times reported he went to the hospital and suffered a concussion. That’s not a surprise considering Castillo’s massive wind-up that produced the heater.

Castillo was one of 17 players and coaches ejected in the brawl that lasted a full 10 minutes, according to the Dayton Daily News. While athletes rarely face charges for their actions (see: Myles Garrett’s helmet swing), Castillo’s case was different. He easily could’ve killed an innocent fan.

More than a year later, Castillo was sentenced to 30 days in jail for his actions in the brawl.

The pitcher was convicted of felonious assault causing serious physical injury, and his sentence could’ve been a lot worse. He was also ordered to write an apology and serve up to three years of probation by Montgomery County Common Pleas Judge Connie Price.

Castillo, who reportedly could not read or write at the time, told the Springfield News-Sun that he was just trying force the Dragons players to head back into their dugout.

​”I threw the ball in front of the dugout, because I was nervous and frightened,” Castillo said through an interpreter. “I didn’t throw it to hit anyone.”

Yeah, I don’t care. You don’t throw a ball like that at anyone. There was nothing benign about that minor league pitcher’s crow hop. Someone could’ve died, but let’s just be thankful no one did.

Castillo never pitched again in the United States, according to the Dayton Daily News. His work visa was revoked and he returned to the Dominican Republic.