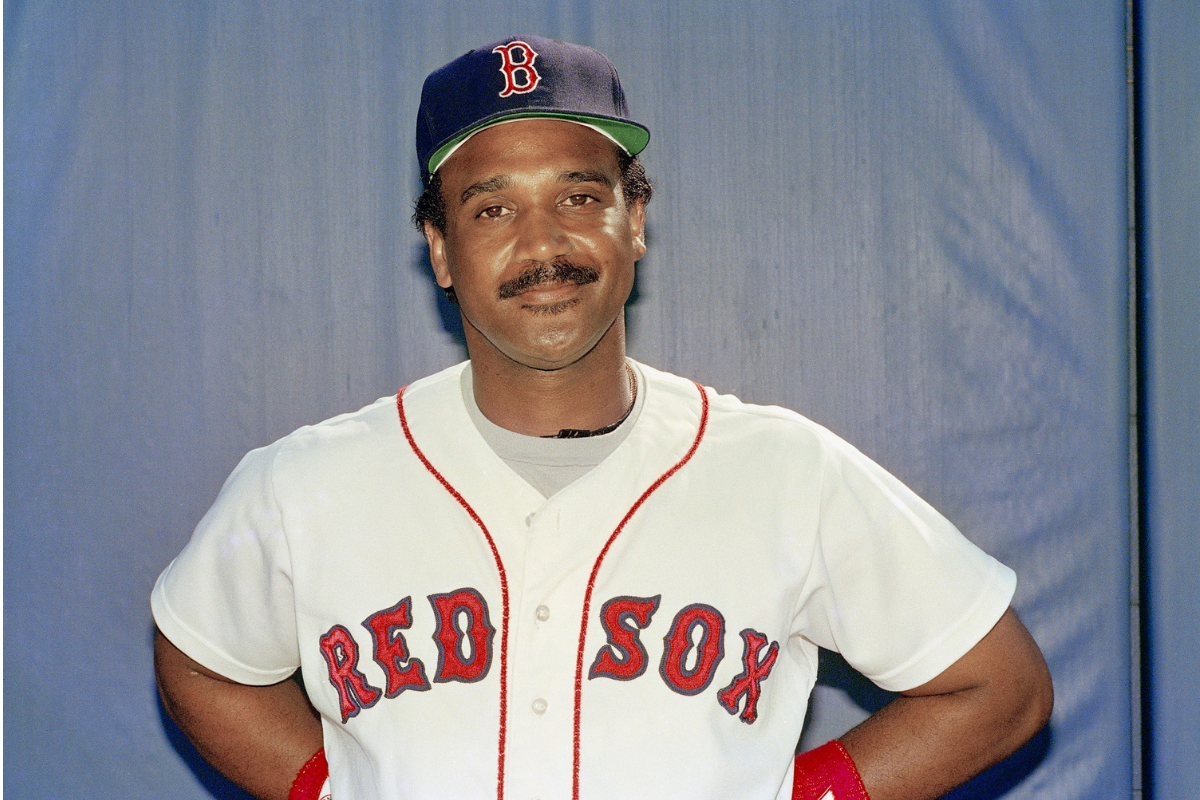 Fans remember Jim Rice for his 16-season career with the Boston Red Sox. However, the fact that he spent his entire MLB career with such a prominent franchise may have played a role in making it into the Baseball Hall of Fame.

However, of all the things the left fielder did on a Major League Baseball field, a moment of unexpected heroism stands above them all.

RELATED: Bill “Spaceman” Lee Made Baseball Fun, But Where is He Now?

Before we get to that fateful day at Fenway Park, let’s dive into the Hall of Famer’s career.

Rice was an All-Star eight times over in his career. In 1978, he had an incredible season that culminated with him winning the American League MVP. The slugger led the majors in hits, triples, home runs, RBIs and slugging percentage. It was a formidable year for him as a hitter, to be sure.

While it was not a surprise that the Red Sox retired his number 14, his Hall of Fame candidacy was more complicated. Advanced statistics were against Rice. He ranks 214th in career WAR among position players but falls short in left field for Jay Jaffe’s JAWS.

Meanwhile, on the non-numerical side of things, Rice had a bad relationship with the writers for the Boston Globe and the Boston Herald. It took his 15th and final year on the ballot to get over the 75-percent threshold needed for enshrinement.

These days, you only get ten years. So by those standards, Rice wouldn’t have made it.

Tom Keane took the trip down from Greenland, New Hampshire, to see the Green Monster in Boston. He was a Red Sox fan and brought along his two sons, including 4-year-old Jonathan. They had seats in the second row right behind the first-base dugout.

Those are great seats but a precarious place to be.

Dave Stapleton came to the plate in the fourth inning to face off with the Chicago White Sox pitcher. He then ripped a line drive foul ball in the direction of the Keanes. Jonathan—who again was four—was hit above his left eye.

Before most people could even react and comprehend what had happened, Rice had come running out of the Red Sox dugout. He picked up young Jonathan and carried him into the Red Sox’s clubhouse to be looked after until he could be taken from the ballpark to Boston Children’s Hospital.

Emergency surgery was required, but fortunately, Jonathan turned out just OK, left with only a tiny scar above his eye. A few years ago, Sports Illustrated caught up with Jonathan. He had just celebrated his 40th birthday and now has children of his own.

Fortunately, heroics like Rice’s are less necessary these days. After a similar incident happened at a New York Yankees game, plus a few other scary injuries from errant foul balls, MLB decided to require extended netting along the foul lines.

It’s debatable if Jim Rice should be in the Hall of Fame. However, it’s not a debate that he was a hero to Jonathan Keane that day in 1982.