Pitcher Takes 105 MPH Comebacker to the Groin, But Still Records the Out 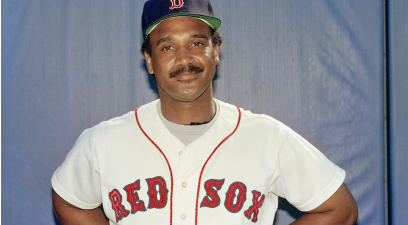 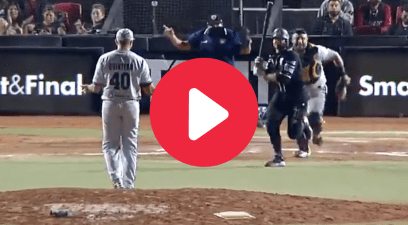 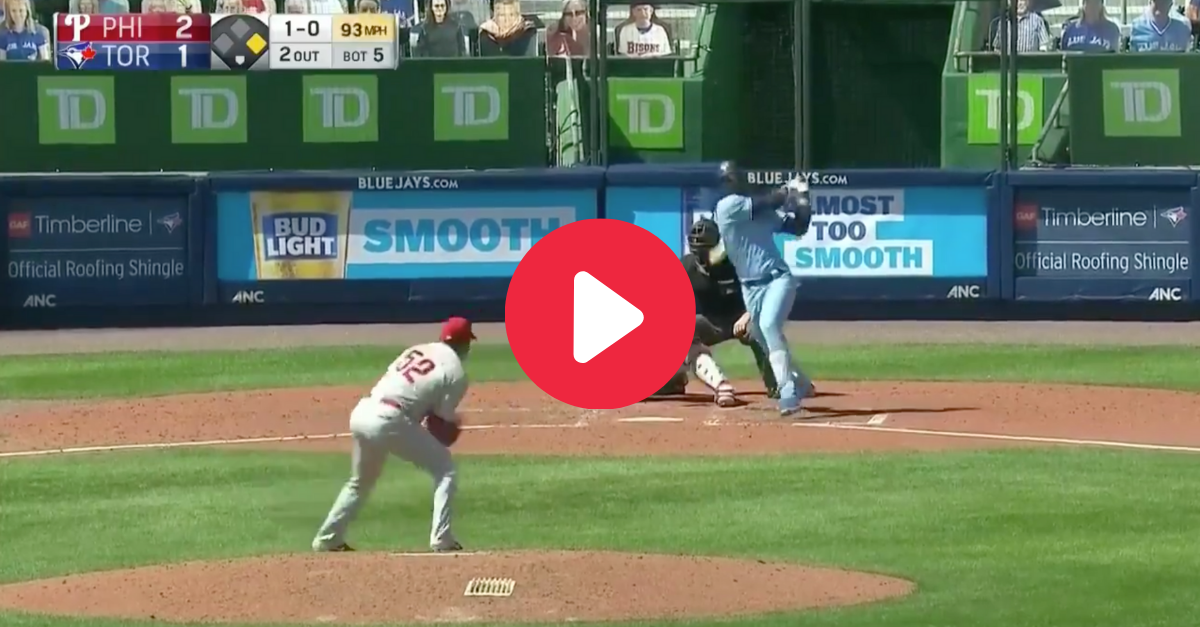 As a guy, getting hit below the belt is one of the most painful experiences there is. Even a simple tap is good enough to ruin your day. No man should ever face what a comeback line drive to the groin feels like, but Philadelphia Phillies relief pitcher Jose Alvarez unfortunately does.

That’s what happened against the Toronto Blue Jays. Alvarez was brought in to face Lourdes Gurriel Jr. and get the final out of the fifth inning. It worked, but there was a heavy price to pay.

Facing a 1-0 count, Gurriel drilled Alvarez’s fastball right back at him. It just came so fast that he didn’t have time to react or protect himself. Needless to say, the result was far from ideal.

Oh my Jose Alvarez right in the….

🙈 Carted off the field
pic.twitter.com/vDVZ8yR9oL

This is the type of injury you wouldn’t wish on your worst enemy. Just the thought of getting hit in the groin is painful enough, but a 105 mph major league line drive? Come on. That’s not right.

Somehow, Philadelphia Phillies reliever Jose Alvarez was able to recover, gather the ball and scoop it over to first base to end the inning and keep the Phillies up 2-1. He then rolled around on the ground in utter pain and was eventually carted off the field during Thursday’s game.

Alvarez left Citizens Bank Park for an ultrasound and eventually flew with the team to Atlanta for a weekend series with the Braves.

“It hit me in my private parts. It’s a pain like that’s hard to describe,” Alvarez said. “But thank God I feel much better now. So everything was good in the hospital. Nothing wrong. Nothing bad.”

To make matters even worse, the shaky Phillies bullpen blew the game after Alvarez left. They even lost the second game of a doubleheader later that evening.

Thankfully, Alvarez is going to be just fine after taking the comebacker to the groin from Blue Jays outfielder Lourdes Gurriel. He will likely miss a few days, but that’s more than understandable.

The Phillies are currently out of the postseason and World Series hunt, and not having Alvarez is far from ideal.

A lot of crazy things go on in the MLB, especially during the coronavirus pandemic and COVID-19 outbreak, and a 105 MPH liner to the groin is easily one of the worst.