Third baseman Manny Machado has been one of Major League Baseball's best sluggers for years, both in the National League and the American League.

The former Baltimore Orioles shortstop has multiple All-Star Game appearances to his resume and is now a dominant force at the plate for the San Diego Padres.

No one wants to see the two-time Gold Glove Award winner win a World Series ring more than his wife, Yainee Alonso.

Who is Manny Machado's Wife? 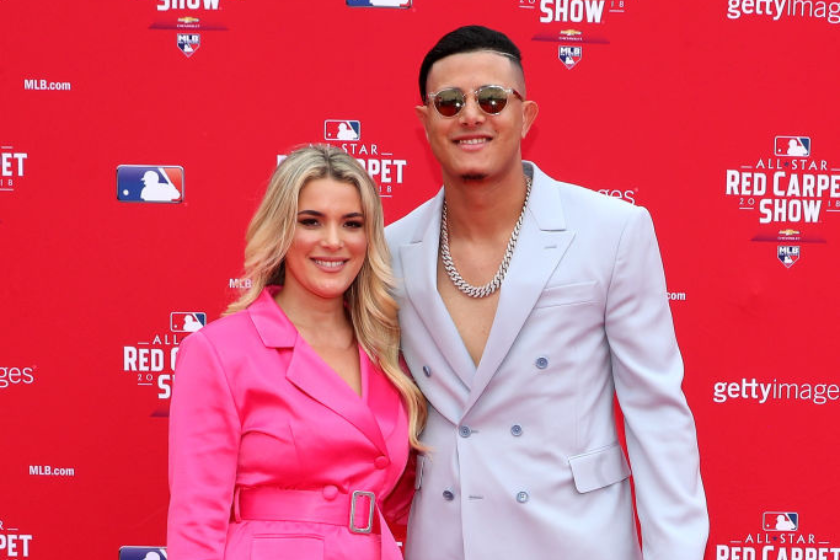 Manny Machado met his wife Yainee Alonso in the early 2010s, and the pair were married by 2014.

Alonso was born in Havana, Cuba, to parents Luis and Damarys Alonso. The family moved to the United States when she was young. Yainee's brother Yonder Alonso is also a professional baseball player and a close friend to Manny.

Yonder, a Cuban-American first baseman, had somewhat of a journeyman career in MLB. He spent time with the Cincinnati Reds, San Diego Padres, Oakland Athletics, Seattle Mariners, Cleveland Indians, Chicago White Sox, and Colorado Rockies throughout 10 years in the pros.

Yainee attended the University of Miami, where she was a member of the cheerleading team and earned a bachelor's degree in psychology. Alonso isn't active on social media, though she appears in several of Machado's posts on Instagram. 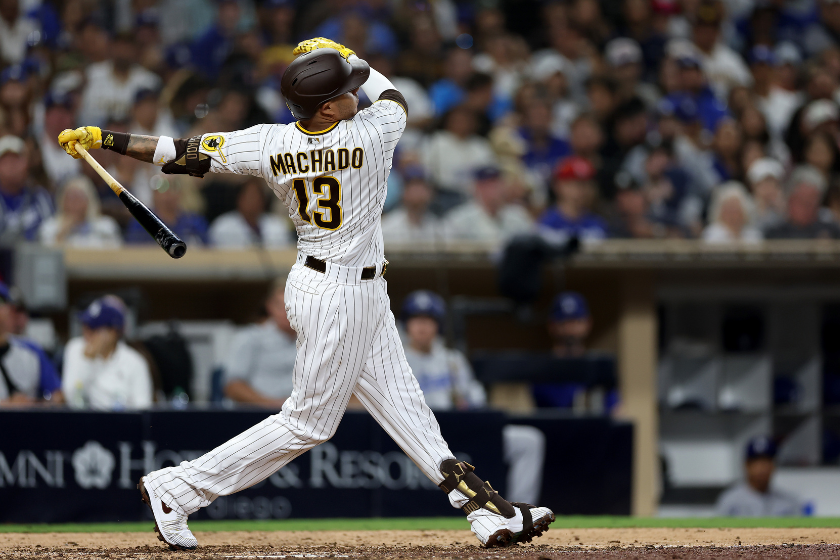 Manny Machado was born in Florida to Dominican parents Rosa Nunez and Manuel Machado. The Orioles selected him out of Brito Miami Private School with the third-overall pick of the 2010 MLB Draft.

Machado spent the first seven years of his career with the Orioles, hitting 162 home runs with the team and driving in 471 RBI. He made four All-Star teams with the O's before being traded to the Los Angeles Dodgers midway through the 2018 season. He appeared in the World Series with the Dodgers, but lost to the Boston Red Sox.

After his stint in L.A., Machado became one of the most highly-coveted free agents in sports history, sharing the spotlight with the likes of Gerrit Cole and Bryce Harper. After being courted by teams such as the New York Yankees and Chicago White Sox, Machado ended up signing a 10-year, $300 million deal with the Padres, which will see him play at Petco Park through the 2028 season.

However, while his net worth did grow exponentially by joining the NL West, Machado's massive contract deprived fans of what could have been one of the best in-division home run races between him and Aaron Judge.

Who knows? Perhaps Machado will find himself dealt at the deadline and back in the AL East. After all, it wouldn't be the first time his batting average made him a deadline target.