How Much Do MLB Ball Girls Make? 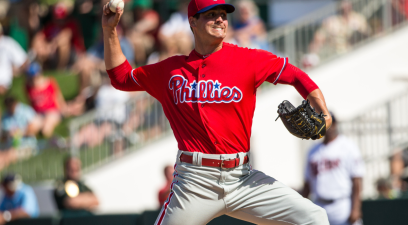 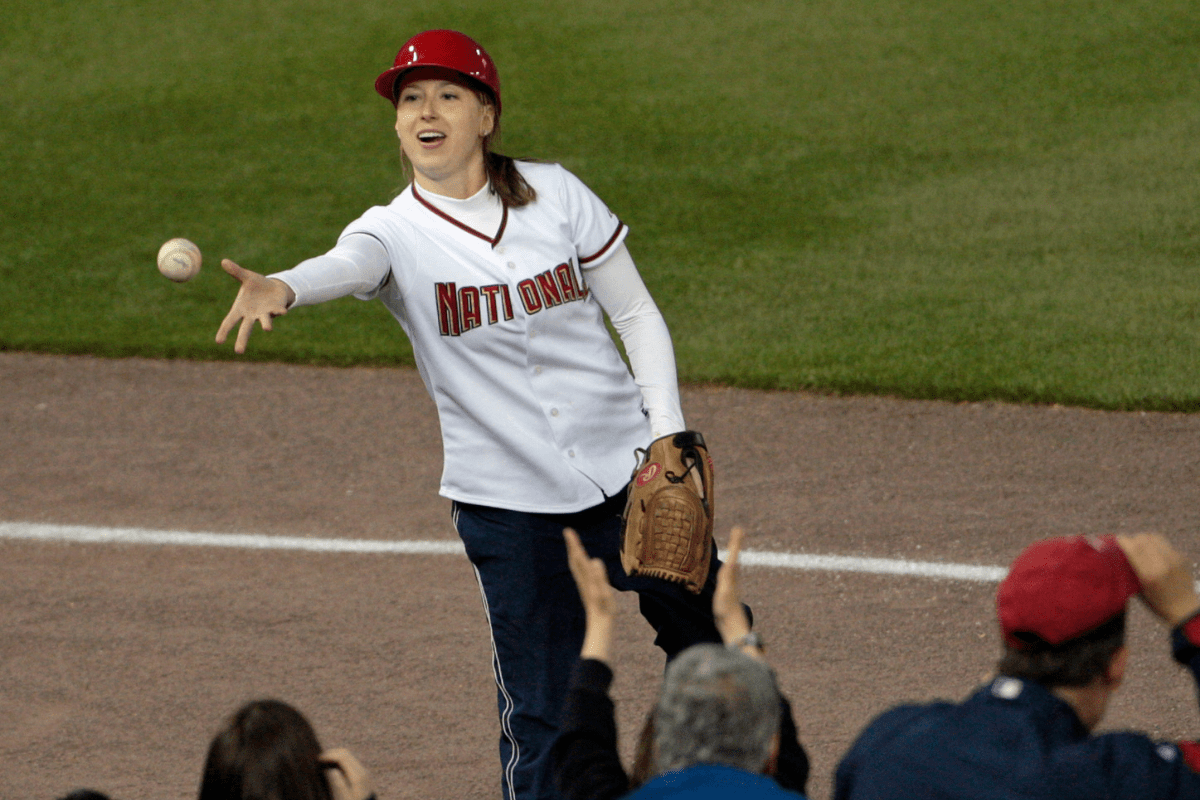 Most of us will never get on a Major League Baseball field as a player. We shouldn’t try to get on the field as a gate crasher (or streaker, for the exhibitionists among us) for various reasons. These aren’t Disco Demolition Night times anymore.

However, there are a few jobs that provide fans the opportunity to work on an MLB diamond. If you have some athleticism and gumption, you might be able to become a ball boy or ball girl. What does this gig entail for an MLB team, and how much money do ball girls make?

What Do Ball Girls Do?

We often hear about bat boys, but we don’t often see them. The ball boys and girls of the world, though, are a different story. You will often see them chilling on a stool along the baseline. This aspect of the gig is pretty straightforward. You are out there beyond the foul lines to retrieve foul balls.

Left to its own devices, a ball could roll around forever. Major League Baseball players don’t want to spend their time tracking down balls, so the boys and girls tackle that job. On occasion, the highlight of a baseball game will be a play made with the glove by a ball girl or boy. The occasional hitter has had a foul ball snagged by a young person with a glove. Hey, technically, they can say they caught a ball hit by an MLB player.

There’s more to the gig, though. Ball boys and girls serve as ambassadors for the home team as well. They interact with fans, participate in charity events and do other related jobs at the stadium. The Philadelphia Phillies ballgirls also have had fashion shows as well.

How to Become a Ball Girl

Don’t expect to see some little child running around the ballpark as a ball boy or ball girl. Many of them are in high school or just out of high school. As an example, for the Chicago Cubs, you have to be at least 18 years old when the regular season begins. Check your respective MLB team’s website for ball girl job openings. You never know if they’re looking for one.

Katelyn Klinger, a Phillies ballgirl, was interviewed and discussed her experience. As a senior in high school, she sent in a resume that included a DVD. Then she showed up to tryouts that involved 100 girls. They had to show off their knowledge of the sport and their physical skill before making the cut. That’s more than some pros have to do at spring training.

In terms of compensation, there’s more than just the perk of getting to see games for free. Philadelphia ball girl salaries paid $50 per game, $75 for outside events, and $35 for softball games. The ball girls doubled as a softball team.

How Much Do Ball Girls Make?

MLB bat boys and ball girls generally have a similar average salary in general. By and large, ball boys and girls make roughly minimum wage or $9 to $10 per hour. A post on Glassdoor for the Atlanta Braves gives us some insight on this matter.

This would lead to an annual salary of around $20,000 on average, but remember, this is not a full-time job. Not only does the MLB season not last 12 months, but the visiting team also doesn’t bring their own ball people with them. Ball boys and girls only work home games.

That’s why this is often a job for teenagers who love baseball and want a chance to hang around the clubhouse or the bullpen a bit while shagging grounders that go foul. They aren’t always teenagers, though. The San Francisco Giants have used “ball dudes,” senior citizens who still have a spring in their step for many years.

In fact, in June of 2021, a game between the New York Yankees and Los Angeles Angels proved to be a dream come true for Gwen Goldman. When she was 10, Goldman wrote to the Yankees asking if she could be a ball girl.

Finally, she got her chance. Goldman wrote that letter 60 years ago. Goldman was a 70-year-old ball girl. Hopefully, it lived up to the wait.

In 1961, Gwen Goldman wanted to be a bat girl. The Yankees told her no.

Something tells me she wasn’t in it for the money.

MORE: Bat Boys Are MLB?s Unsung Heroes, But How Much Do They Make?