Growing up I asked a lot of questions when I watched baseball:

Does the cleanup hitter have to clean up the dugout after each game?

Why is a shortstop called shortstop?

Why doesn't every stadium have a Green Monster?

Considering every team in MLB is from the United States except for the Toronto Blue Jays, it feels very odd that we sit here and crown the league's best team "world champions." Sure, baseball may no longer be America's Pastime--it's an international pastime, and the Olympics and World Baseball Classic are proof of that. So are the 25 different nationalities featured in Major League Baseball. But considering there are professional leagues in numerous countries, and those leagues don't play each other in what would be a true "World Series," how did the phrase come to be?

How the "World Series" Got Its Name 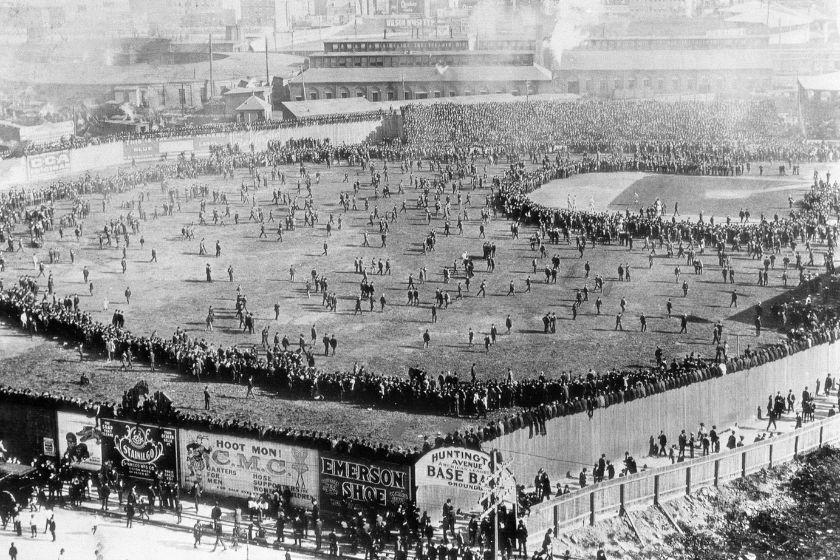 A scene from the first World Series in 1903. Bettmann/Contributor/Getty Images

The simplest answer is rooted in our country's history. The first official World Series was played between the Pittsburgh Pirates and Boston Americans in 1903, back when the U.S. was looked at a little differently on a global scale.

The United States likely had the world's best players, which might have contributed to calling it the "World Series." 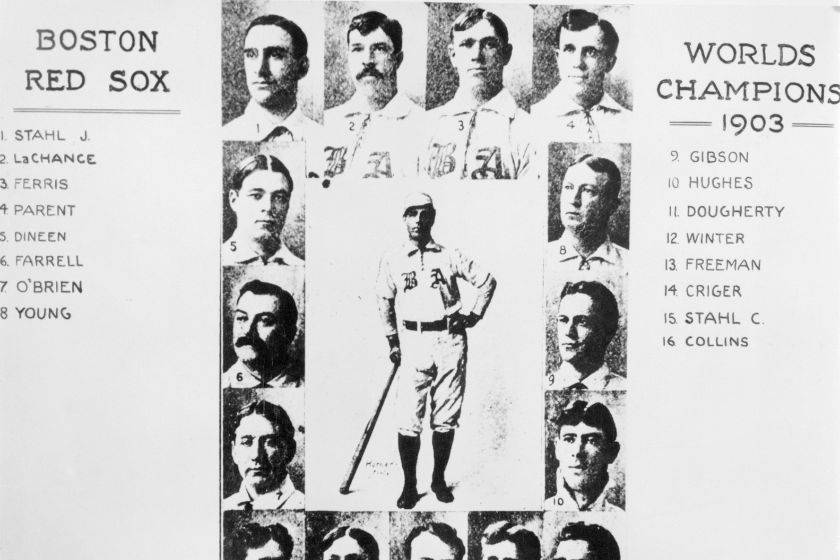 Even before the early 1900s, the term "world" was used to describe the championship game between the two premier professional leagues--the American Association and the National League. The winners of the two leagues played each other from 1884-1890. In 1884, the National League's Providence Grays and the American Association's New York Metropolitan Club met for a three-game series that was originally called "The Championship of the United States." Newspapers allegedly began calling the Grays "World Champions," and the rest is history, according to Baseball Almanac.

The American League was founded in 1901, and soon after the two leagues began playing each other in what we now know as the World Series. More than a century later, the World Series is a timeless sporting event, even if the name doesn't make complete sense. 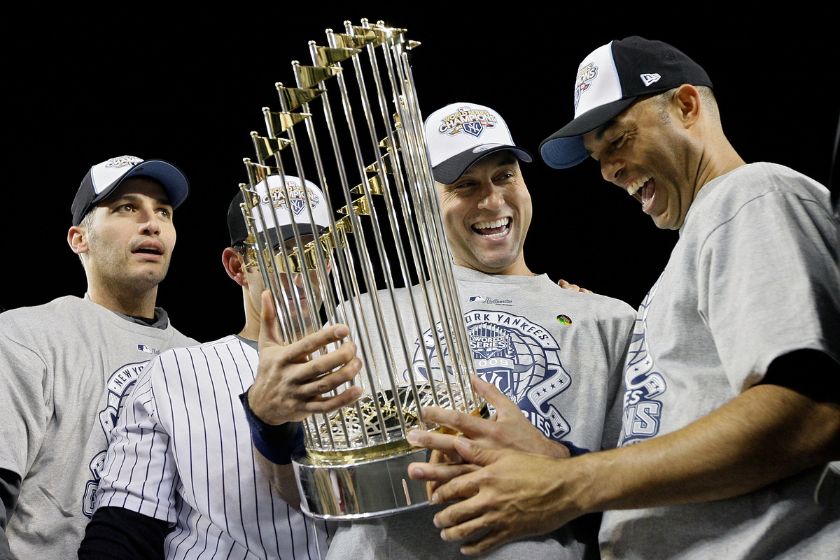 So if your kid ever asks, "Why is it called the world series if it's mostly U.S. teams?" now you have the full history lesson to give them.

MORE: Ever Heard of a "Can of Corn" Catch? Here's How the Name Came to Be