We all know that the words "based on a true story" are usually a total Hollywood con job; in real life, "Cool Runnings" is a lot less dramatic than Disney's retelling of the first Jamaican 4-man bobsled team. And it's true that there are plenty of sports movies where "true story" is doing an entire moving company's worth of heavy lifting. And no, you will not find Kevin Costner or Field of Dreams on this list. I hate to break it to you, but that movie isn't based on a true story. I'm sorry to burst your bubble.

"Remember the Titans" comes relatively close but changes enough for dramatic license that it's only accurate if you're grading on a curve. "Moneyball" is massively inaccurate (Jonah Hill's character isn't named after Paul Podesta, the real person his character is based on) in large part due to real-life Oakland Athletics general manager Billy Beane's biased perspective, even if Brad Pitt was fun in the role. The ending of "Rudy" plays so loose with the truth it's a wonder they didn't have Rudy Ruettiger sack an invading alien army and save the Earth during the climactic scene. "A League of Their Own" is a wonderful movie, but it's also a totally fictional account based around a historical event that did happen (the formation of the All-American Girls Professional Baseball League during World War II). "Hoosiers" can't even justify using the words "loosely based" on a true story, instead, relying on "inspired by a true story" -- other than "it happened in Indiana," there's not much in the way of similarities to the real high school it's supposedly based on. And Rocky might be the best sports movie of all time, but there's nothing about it that even remotely resembles true events (no matter what Chuck Wepner says to the contrary).

But a few sports movies really did manage to stick to true events much more than you might expect. It's rare...but I guess it does occasionally happen. 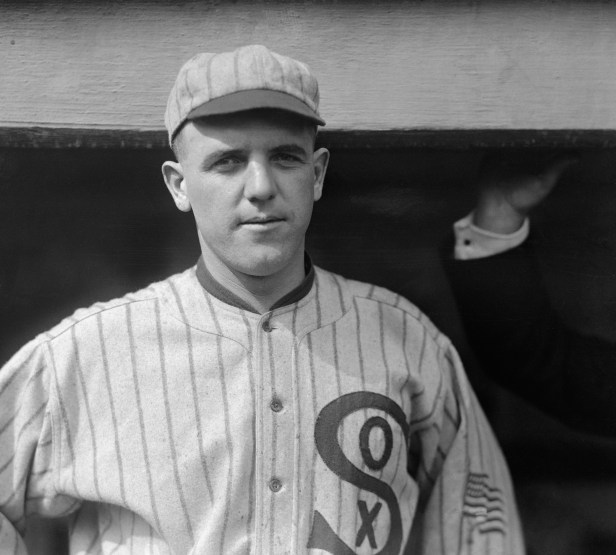 One of the finest sports movies ever made, "Eight Men Out" talks about one of the seminal events in the history America's national pastime: the 1919 Chicago Black Sox Scandal. What the movie gets right, though, is setting it from the perspective of the players, all of whom had different reasons for taking money to throw games, but all of whom hated cheapskate White Sox owner Charles Comiskey. This is one of the most true-to-life sports movies ever, as nearly every character scans like they did in real life -- including the movie's most tragic figure, third baseman Buck Weaver. Weaver never threw any games and had a spectacular series, but he was blamed by association and banned for life. 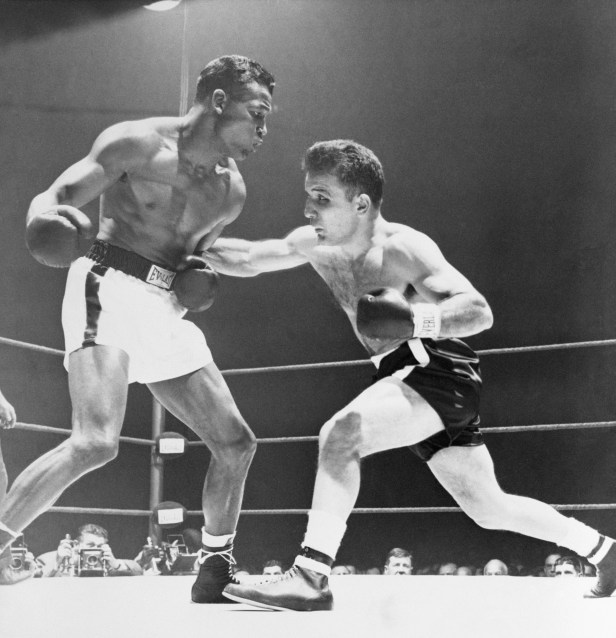 There's a reason Martin Scorsese's "Raging Bull" is the most true-to-life sports movie ever made: because it was based on an unflinching, brutal autobiography. For all his many, many demons - ones which the movie absolutely does not shy from - you can't say former middleweight champ Jake LaMotta wasn't honest about himself in his book, "Raging Bull: My Story." Robert De Niro won his second Oscar (and first for Best Actor) for playing LaMotta, though the movie wouldn't get its historical due until after the fact. 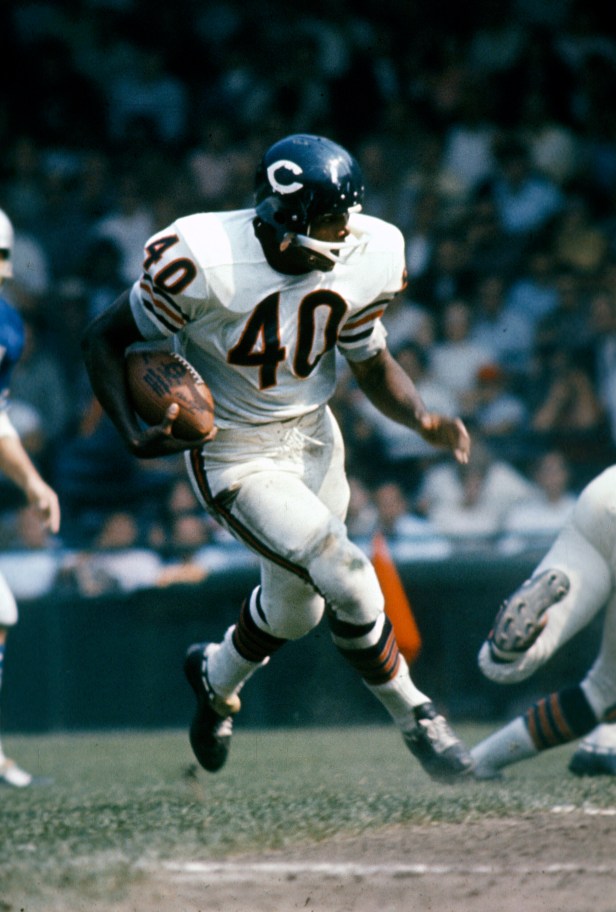 RELATED: Leigh Anne Tuohy From 'The Blind Side' is Worth Millions Today

It's shocking when a TV movie is actually any good, but "Brian's Song" is a legitimately good movie, typically regarded as a top-five all-time sports film. Having great performances from James Caan and Billy Dee Williams as the leads helps...but it also helps that it's very, very true to the actual NFL story of the two leads. Despite competing for the same position and having different temperaments/backgrounds, Gale Sayers and Brian Piccolo genuinely did become best friends in real life before Piccolo's untimely passing from cancer. Then again, it should probably have been a clue that the movie would get it right when it was based on a chapter from Sayers' own autobiography. 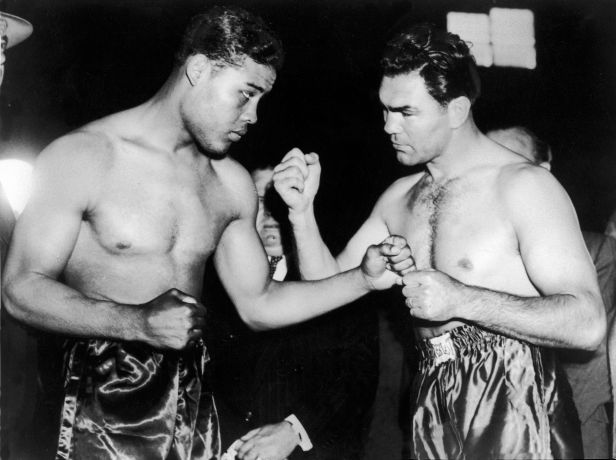 This isn't as well-known a movie -- for good reason, since it was pretty clearly made for TV (and didn't have the pedigree of "Brian's Song"). But it's also surprisingly accurate in telling the story of heavyweight champions American Joe Louis and German Max Schmeling in the 1930s. Schmeling really was used as a propaganda tool by the Nazis (despite never joining the Nazi party), really did shock the world by upsetting Joe Louis, and really did ultimately become lifelong friends with him. The weird thing is one of the major things the movie does get wrong is one that, in real life, makes Schmeling actually look even slightly more heroic: instead of sheltering his Jewish tailor from Nazi authorities, as he does in the film, he actually sheltered two Jewish children. 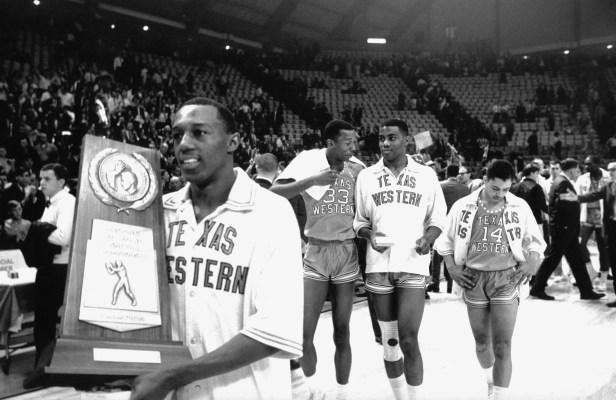 In 1966, Texas Western University (now UTEP) became the first college basketball team to win a national title with an all-black starting five. "Glory Road" is Disney's 2006 adaptation of that story and is...not actually that far off the mark! There are a few liberties here and there -- there's a scene against East Texas State where the players discover opposing fans have scrawled racial epithets in their room, and that didn't happen -- but a lot of what's depicted is pretty spot-on. I mean, the movie was mediocre, but it wasn't that far off the mark. 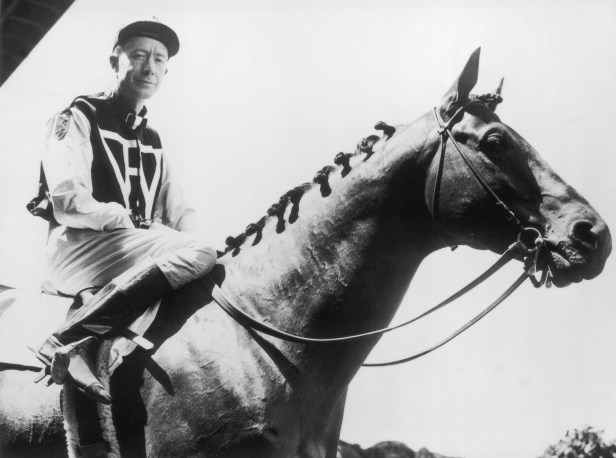 When you make something that's one half a movie and one half a Ken Burns documentary (thanks in part to David McCullough's narration), it's not surprising you'll land pretty close to the actual true story. The little horse that could, the real-life Seabiscuit really did become a symbol of hope for Americans during the Great Depression, an underdog who took down mighty Triple Crown winner War Admiral in a match race. Among the changes: Tobey Maguire's Red Pollard wasn't seriously injured once, but three times in a series of increasingly bizarre and implausible accidents, meaning the movie was, if anything, less fantastical than what really happened. 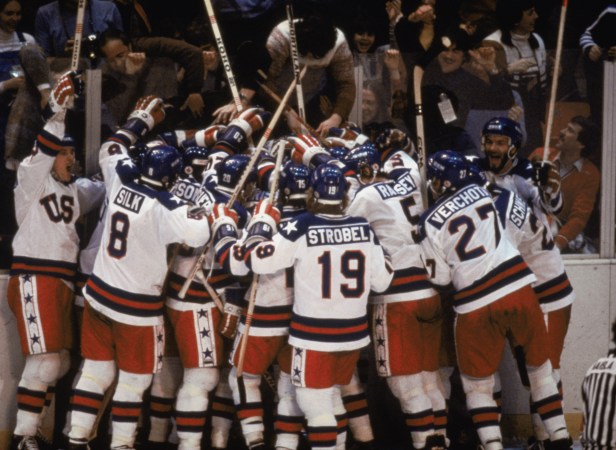 For a Disney movie, this one lands closer to the mark than you might think -- maybe because it didn't need to be dramatized to make a great story. The tale of the USA men's hockey team taking on the invincible Soviet juggernaut at the 1980 Olympics in Lake Placid, New York is one of the all-time Olympics underdog stories. By all accounts, Kurt Russell nails coach Herb Brooks, the man most responsible for the Americans' unlikely gold medal, and the player personalities jive pretty clearly with what we know of the people the performances are based on. 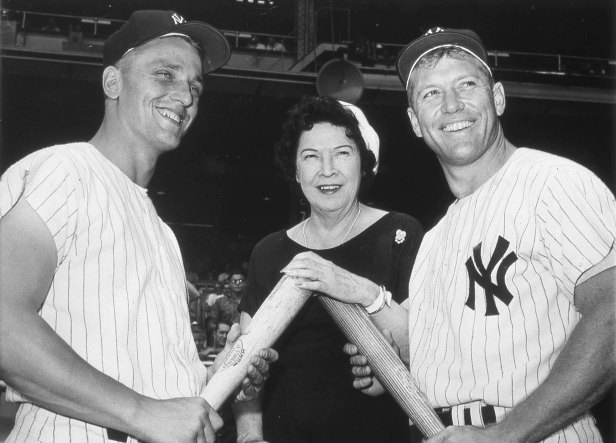 It's not altogether surprising this one lands very, very close: director Billy Crystal is a huge Yankees (and baseball) fan and was committed to getting it right. The story of friends and roommates Mickey Mantle and Roger Maris chasing Babe Ruth's single-season home run record in 1961 illuminated a lot of stuff about the relationship between the two, including Maris's frequent stress breakdowns and Mantle's inner demons. Ultimately, you find yourself rooting for both of them. 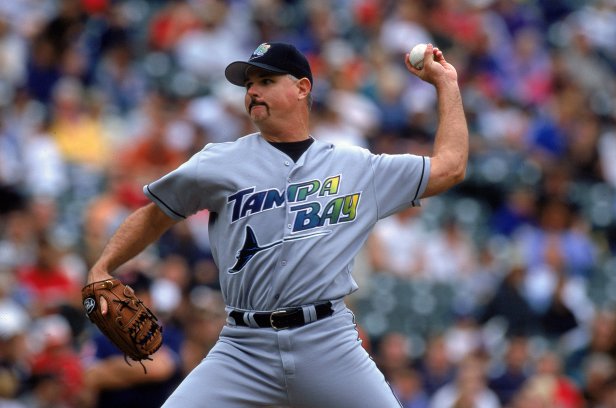 It seems really weird to think that major league baseball once featured a 35-year-old MLB rookie relief pitcher named Jim Morris who only attended a tryout after making a bet with the high school team he coached that he would do so if they won their district for the first time ever. It seems weird...but it's legitimately true. Though 2002's "The Rookie" - widely regarded as a great sports movie, in part because of Dennis Quaid's performance - isn't 100% accurate, even Morris himself said it was about 90% spot on. That's a pretty good number, all things considered. 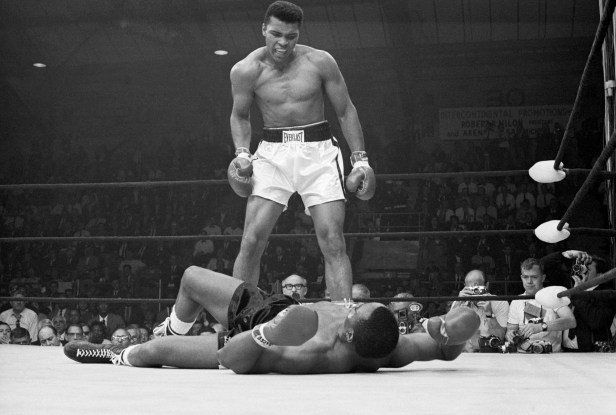 Biopics kind of need to get it right, and for the most part, Michael Mann's 2001 film "Ali" does so. Then again, it's kind of hard to get it too wrong when you're dealing with one of the most famous and scrutinized athletes of all time -- we know what happened in Muhammad Ali's life and we're going to know something is off if you depict him fighting Mike Tyson on the moon or something. The movie does skip some events, but it doesn't really get anything major incorrect, per se. Historical accuracy didn't save it, though; despite being generally popular with critics, "Ali" was a box office bomb -- probably because it took one of the liveliest human subjects you could choose to make a movie about and told his story with a weirdly somber tone. 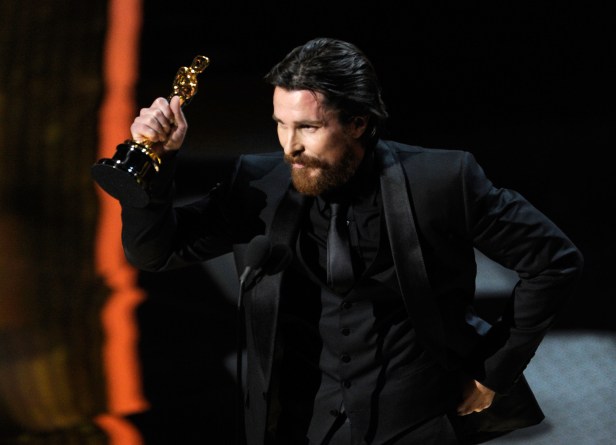 I'm not sure why there are so many boxing movies on here, but they seem to have a better track record for accuracy than most. The story of boxer "Irish" Micky Ward is far from an entirely happy one, dealing with a dysfunctional Boston family and a drug-addicted older brother for a trainer (Christian Bale in an Academy Award-winning performance), and the movie doesn't shy from that -- which is probably why it was the rare sports movie to earn a Best Picture nomination. In particular, Bale apparently did a huge amount of research and spent time with the real Dicky Eklund in order to get his accent and mannerisms exactly right. The mistakes the movie makes are mainly changes to Ward's overall record at the time of various fights; hardly life-altering changes.