There is no drama quite like NBA drama. Seriously, there isn't a soap opera on the planet that can hold a candle to the nightly turmoil around the league. The level of intensity, and oftentimes pettiness, brings out such an amusing and incredible product. It's truly legendary stuff, especially during the playoffs, and those who scoff at it certainly don't appreciate it enough.

Although it is oftentimes funny to laugh when players get fined for ridiculous things, such as Kyrie Irving throwing a ball into the crowd after a game, the NBA fines each player, coach, team, and owner has to pay are no joke.

Kyrie Irving was like, "You want the game ball after that ? ?, Jamal Murray? Go get it!" pic.twitter.com/ZfyFW8RpxH

Sure, NBA players and headcoaches paying $2,000 for a technical foul or $25,000 for chucking the ball into the stands might be like buying a bottle of water at a convenience store to most professional basketball players, but there are those times when the fines are so big it makes your jaw drop because it would assuredly bankrupt most people in the country. For instance, LeBron James' suspension from his altercation with Isaiah Stewart in 2021 cost him $284,000 in salary, which is chump change to a guy with a net worth of $500 million.

Heck, Portland Trail Blazers guard Damon Stoudamire's $250,000 fine for marijuana possession didn't even crack the top 10 rankings. Neither did former Oklahoma City Thunder owner Aubrey McClendon's fine of the same amount when asked about moving the franchise from Seattle to Oklahoma City in 2007,  which shows the NBA isn't messing around when handing out monetary punishments.

So here are the 10 biggest fines in NBA history handed down by either former commissioner David Stern, or current commissioner Adam Silver, that would definitely take most of us a lifetime to pay off:

What initially looked like an innocent play out of bounds during the 2019 NBA Finals turned into something very serious. Golden State Warriors investor Mark Stevens, who was sitting courtside, shoved Toronto Raptors guard Kyle Lowery.

As a result, Stevens was banned from the league for one year and issued a $500,000 fine. 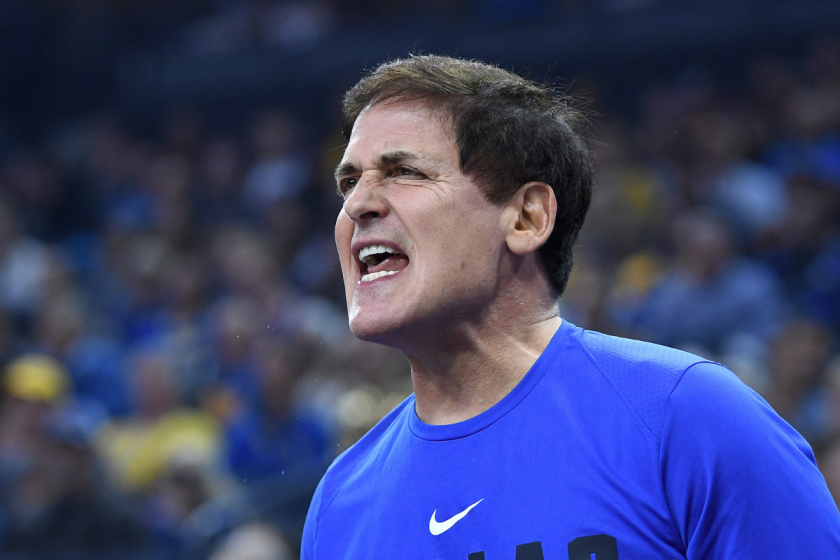 At the time, this was a league-record fine for any individual, and it was a series of harsh remarks about certain referees that Mark Cuban never backed away from following the Mavs' 105-103 loss to the San Antonio Spurs in 2002.

"The fact of the matter is the NBA is more about power than it is about getting the best possible product or even protecting its players," Cuban said, via ESPN.

Cuban has never been afraid to speak his mind and the fines really don't seem to bother him. He even matched the fine by giving $375,000 to cancer research and $125,000 to MPS.

In basketball, business, and in life, secrets get shared. That's just how things go and how they are reported in the social media era. Dumars, the Basketball Hall of Fame inductee as a player for the Pistons, just got caught doing so to Adrian Wojnarowski, the king of NBA breaking news. There's no doubt the veteran reporter has inside sources to create the famous "Woj Bombs" on Twitter, and Dumars had to pay a hefty fine for having being caught red-handed.

The Reason: Fighting Each Other

This wasn't the worst brawl in NBA history (Malice at the Palace will forever be worse), but a hard foul led to 10 ejections and a $1 million fine split evenly in half to both the Knicks and Nuggets.

After what happened with Malice at the Palace between the Detroit Pistons and Indiana Pacers, though, NBA commissioner David Stern proved his point that fighting would not be tolerated with the large fine for both NBA teams.

A number of fines and suspensions were handed out to players, too. Superstar Carmelo Anthony received 15 games -- losing $640,000 in salary -- while Nuggets guard J.R. Smith and Knicks guard Nate Robinson each received 10-game suspensions. 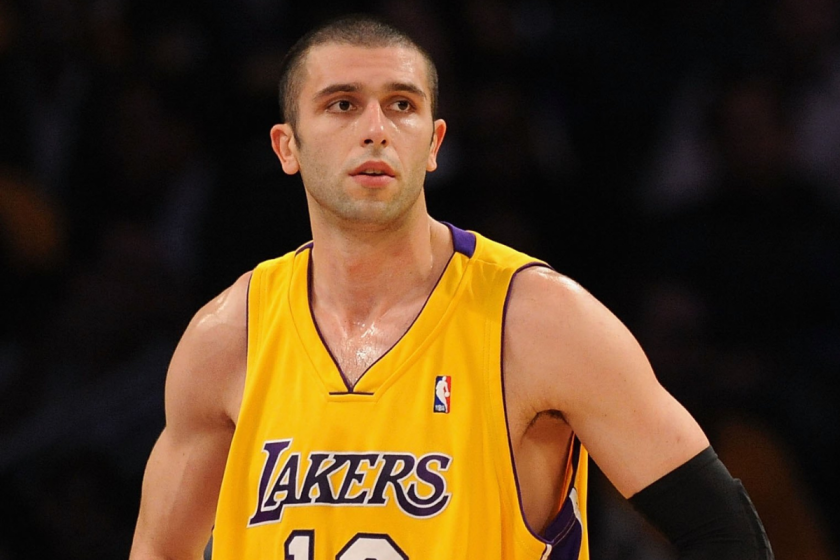 Laugh all you want at the reason because it's definitely the craziest one on the list. Just don't be surprised if the 6-foot-10 Yugoslavia native doesn't find it nearly as funny. Just when the Shaq vs. Kobe beef was starting to take a backseat, the Lakers fined Radmanovic a half-million dollars for violating his contract of staying healthy in the offseason when he separated his shoulder while snowboarding. Talk about the ultimate insult to injury, and it's safe to say he learned his lesson after this incident. 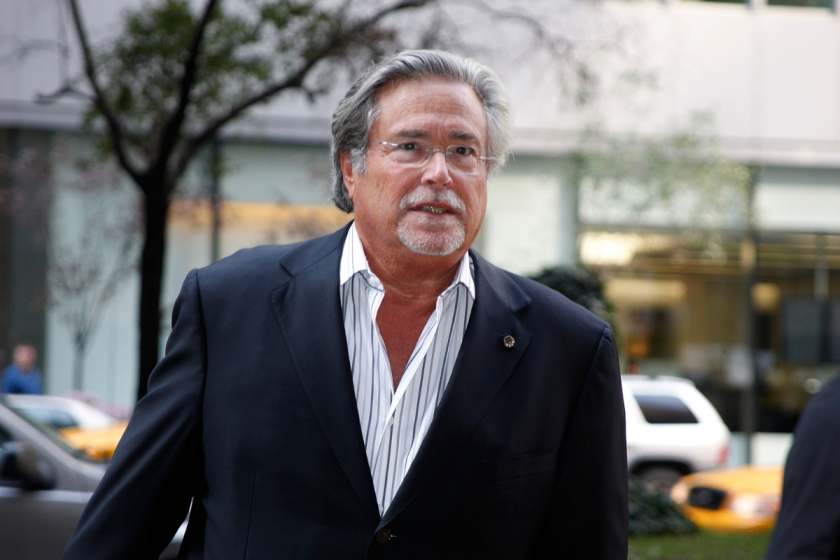 It's not against the rules for a National Basketball Association owner to have an active Twitter account. In fact, it's probably safe to assume NBA commissioner Adam Silver would approve of it right now. But when labor negotiations forced a lockout in 2011, and Arison -- the billionaire owner of Carnival Cruise Lines -- decided to chime in on social media about it, everyone knew he would be opening up his wallet.

Although the tweet was deleted quickly, there was no escaping the fine.

The Reason: Telling Players to Tank

Oh, hello there again, Mr. Cuban. What happened this time? Oh, you went on Julius Erving's podcast and told a story about how you ate dinner with some guys on the team and said, "losing is our best option" to potentially get a higher draft pick? Yeah, that's not going to fly under Adam Silver's watch.

Cuban was fined for "public statements detrimental to the NBA" and it's quite understandable why. Nobody wants to see their team lose, but the league doesn't want a team to tank, either. Some things are just better left unsaid.

As soon as TMZ Sports released a recording of a private conversation between Sterling and his mistress, V. Stiviano, which included racist comments, everyone knew there would be a hefty price to pay. Days later, Sterling was banned from the league for life and fined the maximum allowed by the NBA constitution. Nothing about this situation was good.

The most expensive fine in NBA history belongs to the team which thought an under-the-table agreement with Joe Smith was a good idea. Turns out, obviously, it wasn't. The Timberwolves were slapped hard with a massive fine for trying to secretly go under the league's salary cap for the year with a deal with Smith in order to get other star players.

It will take something drastic by an organization to top this largest fine from 2000.

MORE: The 10 Oldest NBA Players to Ever Step on the Court