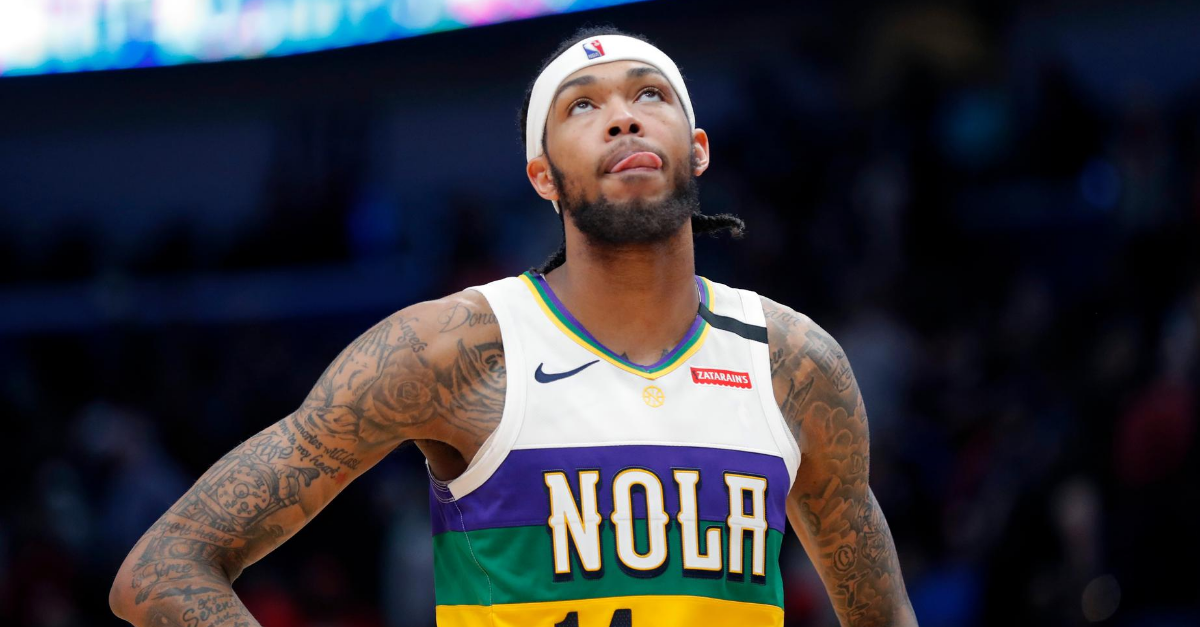 New Orleans Pelicans forward Brandon Ingram has a legit shot at winning the NBA’s Most Improved Player Award. The fourth-year pro increased his scoring average from 18.3 in his last year on the Los Angeles Lakers to 23.8, on top of a 20 percent increase in free-throw percentage, an additional rebound per game, and a 6 percent improvement in 3-point field goal percentage.

He emerged as New Orleans’ number one scoring option while rookie Zion Williamson recovered from a knee injury. He puts the length in, “That guy has a lot of length.” The gang in “That dude is one-fifth of the Pelicans’ Duke gang. He’s also gangly.”

This season showcased the dynamic player  the Lakers hoped would develop when they selected him with the second overall pick in the 2016 NBA Draft.

A year ago, this type of season wasn’t foreseeable.

Brandon Ingram has been ruled out for the rest of season with Deep Venous Thrombosis in his arm.

Deep Venous Thrombosis is a blood clot and could be serious. Surgery might be needed.

Ingram starting experiencing a sore right shoulder more frequently in the latter part of the 2018-19 season. The pain gradually grew to the point where he couldn’t lift his arm above his shoulder.

On March 9, 2019, the Lakers’ medical staff found a Deep Venous Thrombosis (DVT) in Ingram’s right arm. Here’s a quick synopsis according to the Mayo Clinic:

He was ruled out for the rest of the season that same day. The then-21-year-old was averaging 27.6 points in the six games since the All-Star break. At the time, Los Angeles was 6.5 games behind the San Antonio Spurs for the eighth spot in the Western Conference.

DVT is the same condition that prematurely ended Chris Bosh’s career. It can potentially develop into a pulmonary embolism.

In the 2019 offseason, Ingram was traded to the Pelicans along with Lonzo Ball, Josh Hart, the draft rights to De’Andre Hunter, a 2021 first-round pick, a 2023 first-round pick, and a 2024 first-round pick for superstar Anthony Davis?finally pairing Davis with LeBron James. Kyle Kuzma was the sole remaining player of the Lakers’ young foundation. Ingram never reached the NBA playoffs during his time in LA.

The Pelicans form one of the brightest young cores in the league. The trade enabled the freedom to polish his skills as a scorer, leading to his first All-Star selection in 2020.

A year ago, his health was in peril. Now, he’s an emerging star.

MORE: LaMelo Ball Trending Toward No. 1 Pick of 2020 NBA Draft