NBA joins in on the Donald Trump controversy, releases statement of their own 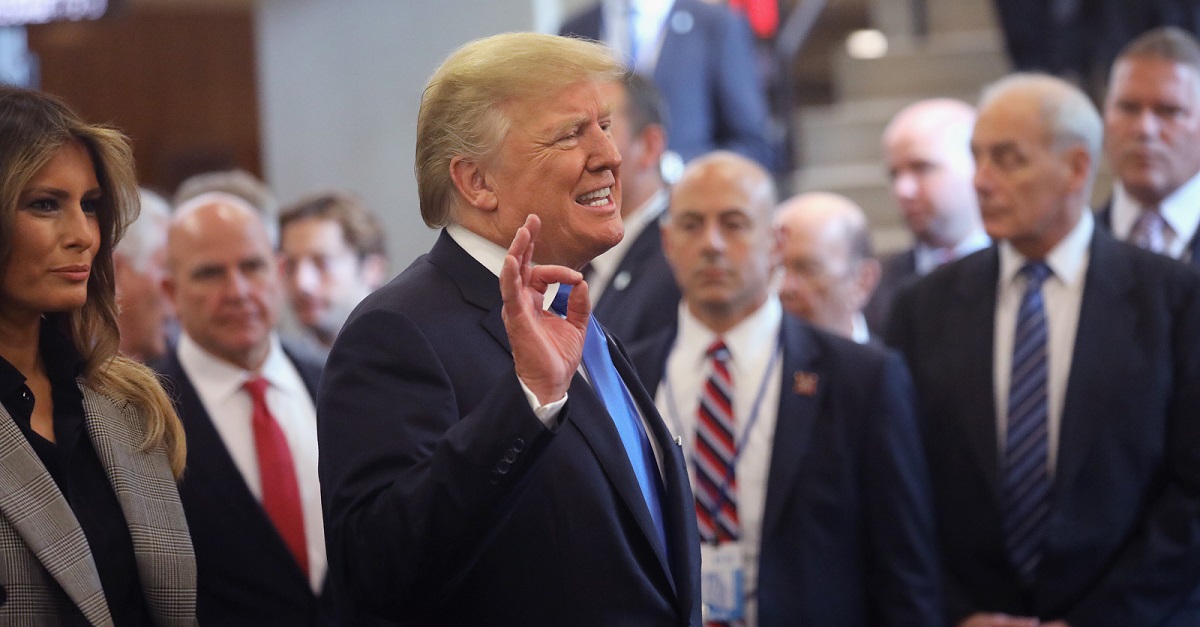 After the Golden State Warriors announced on Saturday that they would not make the traditional visit to the White House after winning the NBA Finals this June, NBA commissioner Adam Silver released a statement expressing disappointment that the team and President Donald Trump were unable to come to some sort of resolution.

Commissioner Adam Silver released the following statement regarding the Golden State Warriors not being invited to visit the White House pic.twitter.com/6RS3k54cEB

“I was in favor of the team visiting the White House and thought it was a rare opportunity for these players to share their views directly with the President. I am disappointed that that will not happen. More importantly, I am proud of our players for taking an active role in their communities and continuing to speak out on critically important issues.”

The announcement comes after Steph Curry said on Friday that he had no plans whatsoever to make the visit to the White House. President Trump responded to Curry on Twitter on Saturday morning, saying that he had rescinded Curry’s invitation due to the comments.

Hours after, the Warriors responded in kind that they were no longer interested in going after the President’s comments. Trump’s tweet also drew the ire of fellow NBA players, with superstar LeBron James outright calling Trump a “bum”.