Hidden in the photo archives of SPORT magazine, Alan Siegel found the inspiration for the National Basketball Association logo.

Los Angeles Lakers guard Jerry West was dribbling left. He looked determined and elegant -- a still of a high-speed in-motion play. To Siegel, the picture taken by Wen Roberts encapsulated the beauty of basketball.

The logo is still in use over 50 years later, though not without controversy.

How Did Jerry West Become the NBA Logo?

RELATED: Jerry West's Finals Record Was Awful, But "The Logo" is Still a Legend

In 1969, NBA commissioner J. Walter Kennedy assigned Siegel -- a brand identity consultant at the time -- the duty of designing a fresh logo to differentiate the product from the American Basketball Association (ABA).

Kennedy wanted a similar logo to the Major League Baseball's red-white-and-blue design featuring a silhouette of a player, which Siegel had supervised the previous year. He considered Hall of Famers Kareem Abdul-Jabbar and Wilt Chamberlain before landing on West.

Siegel created a logo that's ubiquitous with the league to this day.

Can a logo have a birthday. Well, the man in the logo definitely can. Jerry West, star Los Angeles Laker guard and brilliant general manager later is the man whose picture inspired the NBA logo! He's 82 today! pic.twitter.com/rFZvbCCcEi

It's not hard to deduce it's a silhouette of Jerry West. Comparing the picture and the logo doesn't take a Sherlock Holmes. On the other hand, the NBA hasn't acknowledged it.

If the league recognizes the logo is West, they would have to front a pretty penny. During the 2021-22 season, the NBA projected an estimated $10 billion in revenue. West would certainly have a right to some of the pie.

Jerry West Doesn't Want To Be the Logo 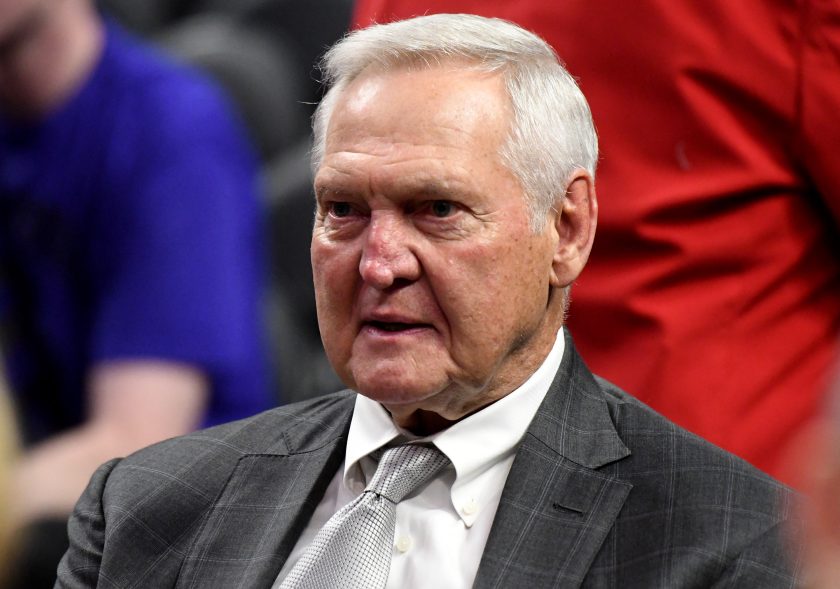 But does he want to?

In 2017, the former NBA player appeared on ESPN's "The Jump" to share his feelings as the logo:

"I've said it more than once, and it's flattering if that's me -- and I know it is me -- but it is flattering. ... If I were the NBA, I would be embarrassed about it. I really would. ... I don't like to do anything to call attention to myself... that's just not who I am, period. If they would want to change it, I wish they would. In many ways, I wish they would."

In the years since, he's gone on podcasts and done interviews echoing these sentiments.

Will Someone Else Become the New NBA Logo? 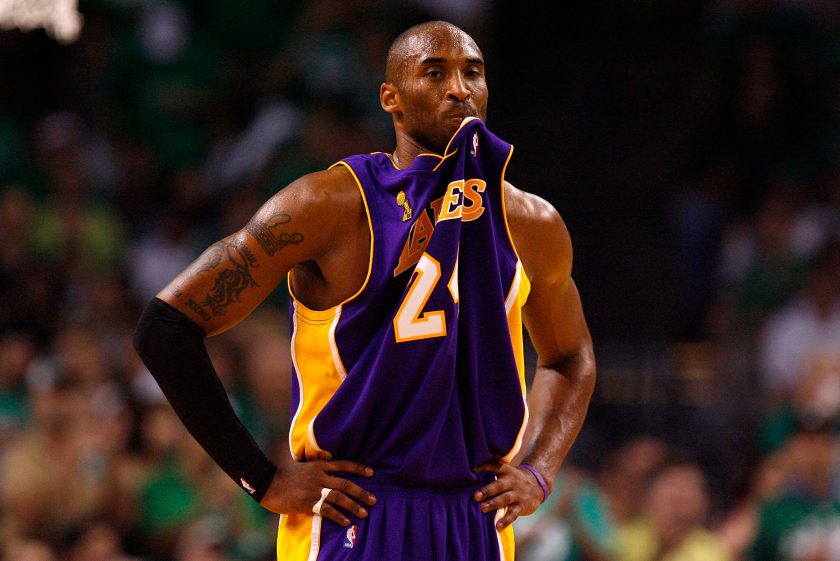 Following Kobe Bryant and his daughter Gianna's tragic death in a January 2020 helicopter crash, three million fans signed an online petition to make the Black Mamba the new NBA logo. That was problematic for at least one major reason, but NBA players around the league have argued the logo should be a Black player.

The NBA has no real incentive to create a new logo. It's the face of the sports league's brand, even if that face is anonymous. If they were to acknowledge the West's silhouette, it would work for imaging purposes.

West is one of the greatest players in NBA history. He's a 14-time NBA All-Star with an NBA Finals MVP, NBA title, 13 playoff appearances, an Olympic gold medal, and is an all-time West Virginia high school basketball star. The 1980 Hall of Fame inductee has stayed involved in the game after his playing career as general manager for the Lakers and Memphis Grizzlies as well as in a front office role with the Los Angeles Clippers.

The chances of the NBA actually nixing its longtime logo are slim to none. Former NBA commissioner David Stern declined any knowledge regarding West as the logo.

"There's no record of it here," spokesman Tim Frank says.

It's a business after all.