Kareem Abdul-Jabbar’s Net Worth: How Rich is the NBA’s All-Time Leading Scorer? 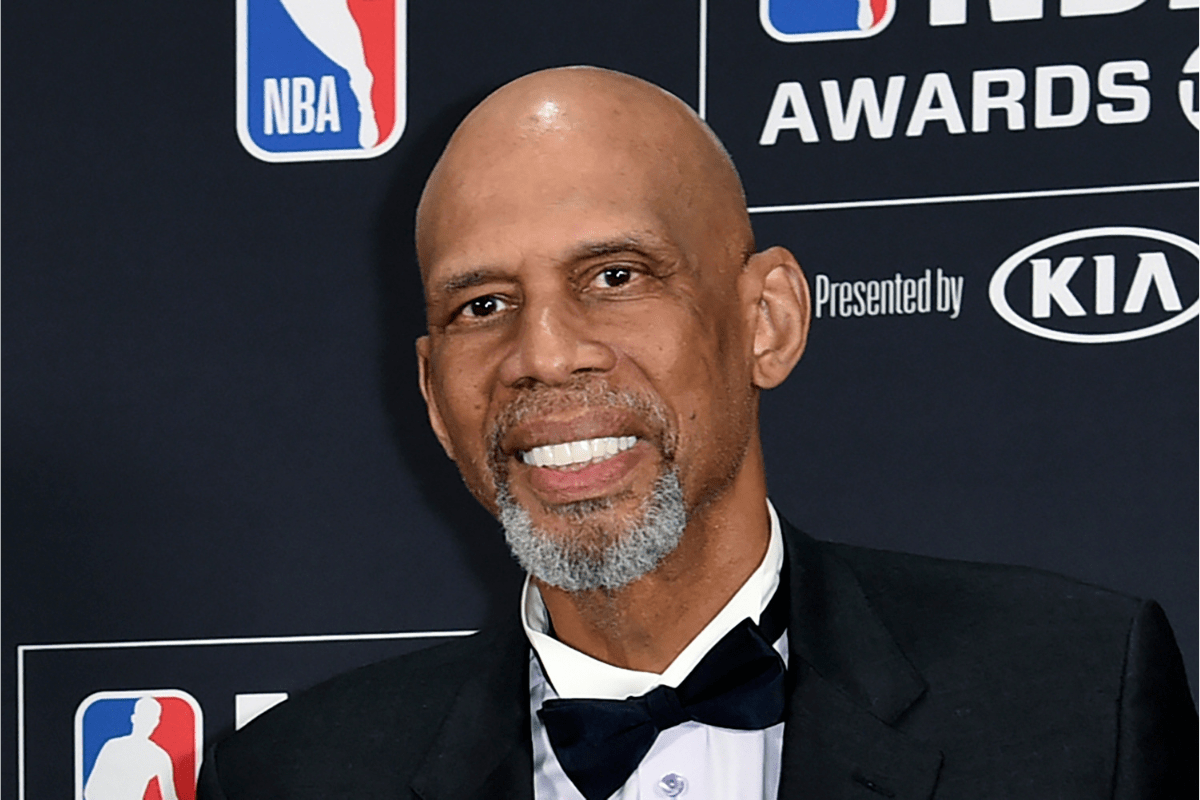 You couldn’t complete the National Basketball Association‘s Mount Rushmore without including Kareem Abdul-Jabbar. In fact, Kareem may have a case to be the George Washington.

Abdul-Jabbar brought winning with him wherever he went. From his hometown of New York City to Los Angeles to Milwaukee and then back to LA, the prodigious basketball player knew how to translate his skills to wins.

A title as one of the greatest players ever doesn’t come cheap. Services as precious as Kareem’s skyhook are worth a pretty penny.

Kareem Abdul-Jabbar was born Ferdinand Lewis Alcindor Jr. on April 16, 1947 in New York City. His mother Cora Lillian worked at a department store and his father Ferdniand Lewis Alcindor Sr. was a police officer. He grew to the skyscraper height of 6-foot-8 by eighth grade, which had every coach in the five boroughs after him.

Lew Alcindor arrived at the University of California, Los Angeles in 1971. He went on to have a decent college basketball career:

The UCLA Bruins won the NCAA Tournament every year Alcindor was allowed to play at the varsity level. The center converted to Islam between his junior and senior year. That same summer, the three-time NCAA champion boycotted the 1968 Olympics in Mexico City, citing the mistreatment of African Americans as the main reason.

RELATED: Kareem Abdul-Jabbar?s Height Made Him the King of the Court

The Milwaukee Bucks selected the UCLA product with the first overall pick in the 1969 NBA Draft. He went on to construct one of the greatest resumes in NBA history:

The professional basketball player publicly started to go by Kareem Abdul-Jabbar in 1971. He was traded on his own request to the Los Angeles Lakers in 1975. Four years later, he teamed up with a star point guard named Magic Johnson. They ruled the NBA Playoffs in the 1980s, securing five NBA championships.

The NBA player retired in 1989 after 20 seasons, becoming the first player in league history to play a two-decade career. He’s the NBA’s all-time leading scorer with 38,387 points and the league’s fourth-greatest rebounder with 17,440.

He was inducted into the Naismith Memorial Hall of Fame in 1995.

While playing in the NBA, Abdul-Jabbar tested the waters in acting. He debuted in Bruce Lee’s 1972 film “Game of Death.” Perhaps most famously, he played co-piolit Roger Murdock in the 1980 comedy “Airplane!”

Other notable credits include “Full House,” “Fletch,” “The Fresh Prince of Bel-Air” and “Scrubs” among others. Kareem was on the writing staff for the fourth season of “Veronica Mars.”

Even with all his activity off the court, Abdul-Jabbar stayed involved in basketball after his playing career. He’s served as an assistant coach at Alchesay High School, a school on the Fort Apache Native American Reservation in Whiteriver, Arizona. He’s also been on the coaching staffs of the Los Angeles Clippers, Seattle SuperSonics and Lakers. He gathered two more rings when LA won back-to-back titles in 2009 and 2010.

In addition to acting, Abdul-Jabbar is a best-selling author. His autobiography, entitled “Giant Steps,” was released in 1983. He has written several other books since.

The Hall of Famer was awarded the Presidential Medal of Freedom by President Barack Obama in 2016.

Abdul-Jabbar was formerly married to Habiba Abdul-Jabbar (formerly Janice Brown). Together, they have two daughters named Habiba and Sultana and a son named Kareem Jr. Abdul-Jabbar has two other sons named Amir and Adam from other relationships.

In 2020, Adam was charged with multiple felony counts after allegedly stabbing his neighbor following an argument.

Fear the Deer @Bucks good luck in Game 2 – I’ll be watching & cheering you on ! pic.twitter.com/1G2ArVgeoZ

According to Celebrity Net Worth, Kareem Abdul-Jabbar’s estimated net worth is $20 million. His NBA salary pales in comparison to today’s paycheck, but he was still able to walk away with a nice cushion of cash.

An NBA legend, icon, you name it, Kareem Abdul-Jabbar has proved he’s more than just a basketball player.

MORE: Magic Johnson?s Net Worth: How Rich is the NBA Icon Today?