NBA referees can be some of the most hated or loved people on the basketball court. If the call is in favor of the home team, they're a hero. The other way, not so much.

Zebras are tasked with making the correct call, ensuring fairness and enduring an earful from coaches. Basketball officials at the highest level have to especially be on their game. They monitor the sport's best players at a speed reserved for the racetrack.

They need to be sharp, knowledgeable, confident and able to withstand 20,000 boos if they make a controversial foul call. This recipe for pressure is a lot to handle. The pay makes it permissible.

The Job Requirements to Earn an NBA Whistle 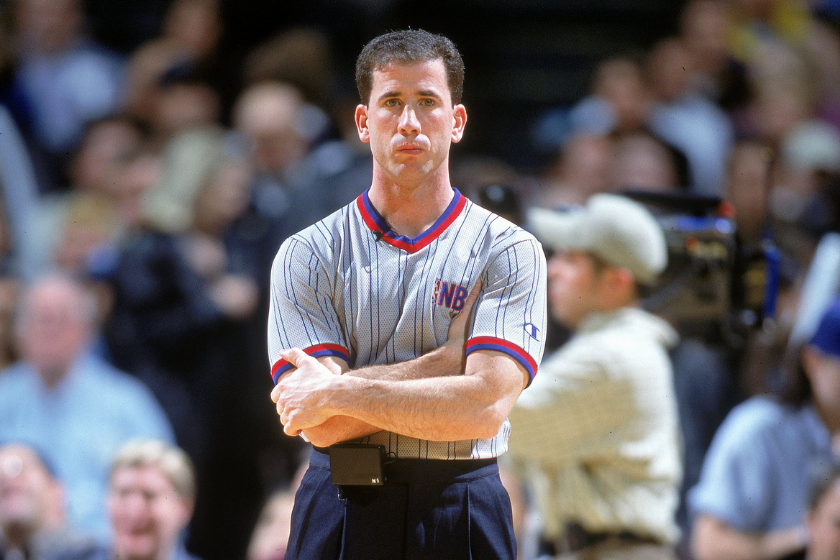 NBA officials are required to be scholars of the rulebook, process decisions quickly and maintain tip-top fitness. Imagine running the floor every night with some of the world's best athletes. Above all, they have to be articulate communicators.

Like NBA players, refs work their way up the ranks from youth, high school, NCAA and the G-League to the NBA.

Following this path, if your skills are good enough, you're invited to a Referee Training Camp -- they call it the Top Gun of refereeing. If you excel there, you're chosen to officiate the G-League. The top officials of the G-League are promoted to the NBA.

Officiating is a full-time job for the entire seven-month NBA season. Each NBA team in the league plays 82 regular-season games over that period. That doesn't even include the preseason, during which each team must play at least four games. Road trips can sometimes reach 24-25 days per month.

Right, cool, so how much do NBA referees make?

How Much Do NBA Refs Make? 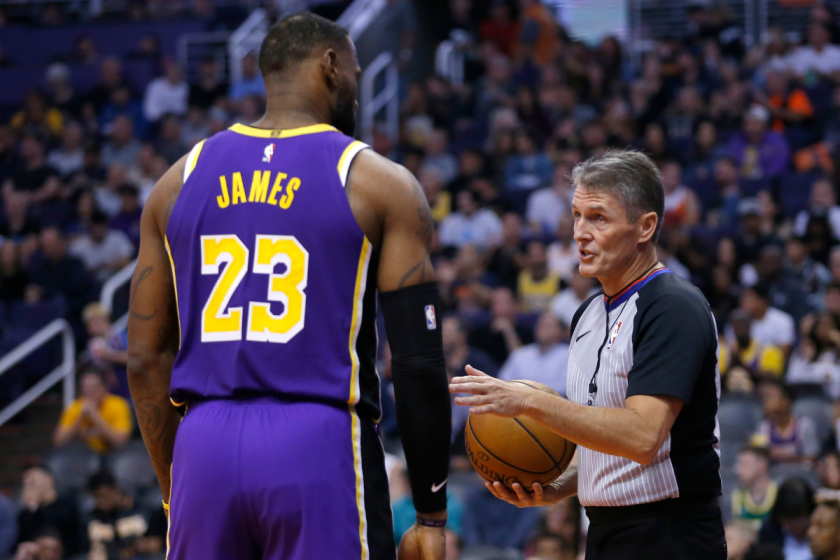 RELATED: How Much Money Do NBA Assistant Coaches Make?

After three to five years of experience, entry-level referees are eligible for a higher salary at the senior level. Senior referees (the most experienced referees) make an annual salary of $500,000. Per contest, the average salary of an NBA referee ranges from $3,000 to $6,100.

On top of their salary, an additional $800 to $5,000 per game is earned in the postseason depending on rank.

Attractive compensation packages that cover travel expenses, insurance and retirement plans are bundled in. The best of the best are selected to ref NBA playoff games and NBA Finals games. Naturally, the average NBA referee doesn't get to call big-time playoff games. The most experienced and highest-paid NBA referees such as James Capers, Sean Corbin, Tony Brothers, Rodney Mott and Scott Foster are assigned the marquee NBA games and postseason games.

The National Basketball Referees Association (NBRA) is the professional organization that represents career referees in the NBA, WNBA and G-League basketball leagues. 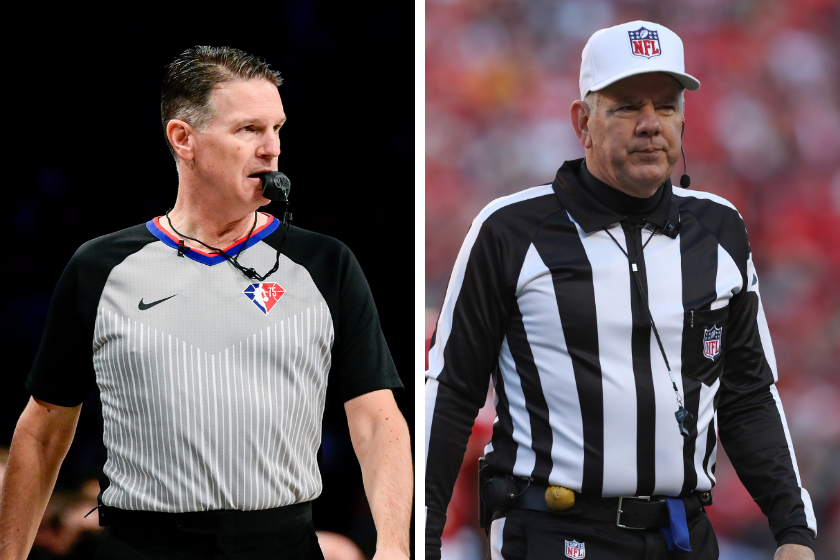 It pays well to wear the stripes. Working directly inside the game is rewarding, but it's not all roses. The season is grueling, and the time away from the family for a large portion of the year is taxing. It could be worse.

This article was originally published June 16, 2020, and has been updated since.