NHL Referees Have a Demanding Job, But the Paycheck is Worth It 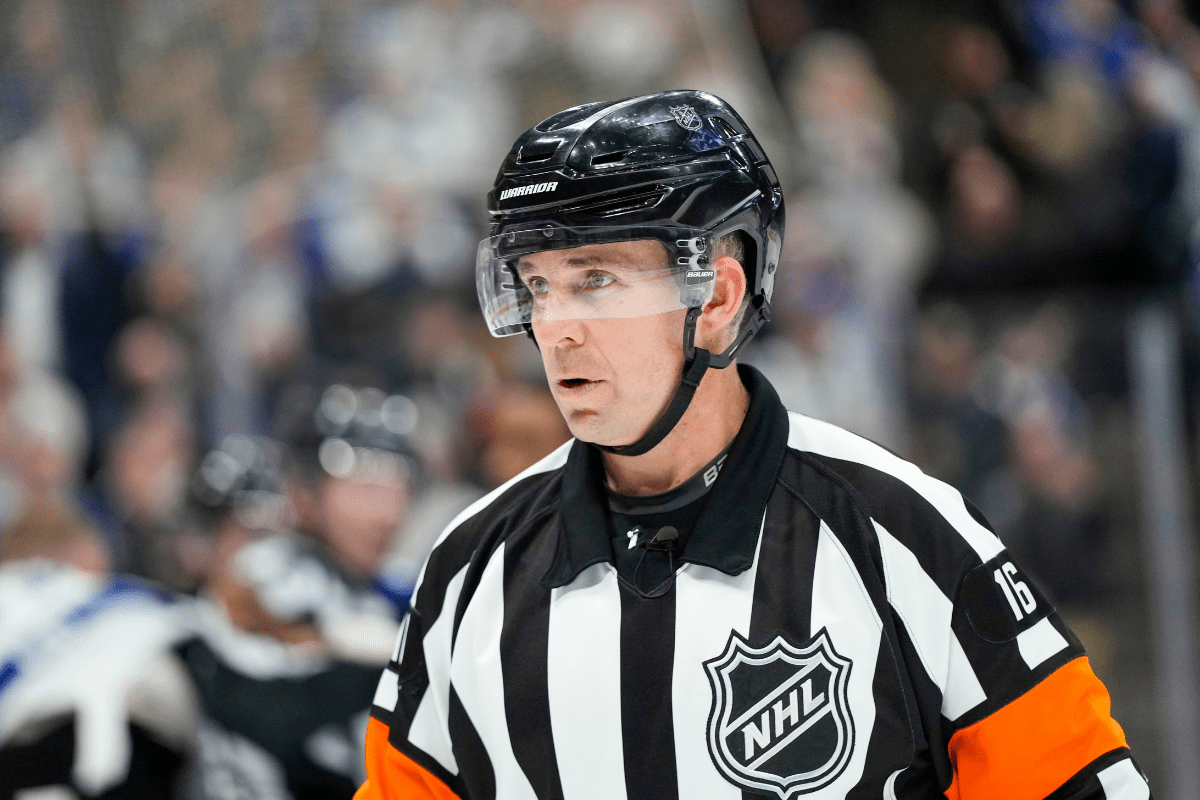 Officiating a sports game is one of the most thankless jobs on the planet.

Do your work right? No one bats an eye. Make a mistake? You’ll be hearing about it for days, or even weeks, depending on the severity of it.

Perhaps no sport has a tougher task for its officiating crews than hockey. Hockey referees have to be able to make split-second decisions that can tip the scales of an NHL game.

Additionally, hockey players and fans are notoriously rowdy, which can make the job of an NHL official quite stressful. Imagine trying to break up a fight involving Zdeno Chara. That surely can’t be an easy task for anyone, better yet a man on ice skates.

So, considering the precision and consistency required to be an NHL ref, how much money does an NHL referee make?

Officials can also earn $20,000 for refereeing playoff games as well as the Stanley Cup Finals, though, obviously, their performance will be more heavily scrutinized during the postseason.

Each NHL season, there are 33 full-time NHL referees and 35 full-time linesmen. Additionally, there are nine part-time referees who split time between the National Hockey League and the AHL.

MORE: How Much Do NBA Referees Make?