By now, everyone understands people in sports get paid. Whether you are a Texas high school football coach or a backup quarterback in the NFL, money gets tossed around like life is one gigantic board game. However, when you break down what the top athletes earn, it will definitely make you wonder why you couldn't be them, even just for one year.

Being a superstar athlete at the highest level is basically like winning the lottery. The amount of money a franchise forks out to make sure you play for them is downright insane at times. Golden State Warriors superstar guard Steph Curry is the perfect example of that.

Prior to the 2017-18 season, the 6-foot-3 NBA All-Star point guard inked a then-record five-year, $201 million contract to keep him in the Bay Area during his prime. It was an obvious decision for the franchise considering Curry won two NBA Most Valuable Player awards and three NBA championships for the Warriors. 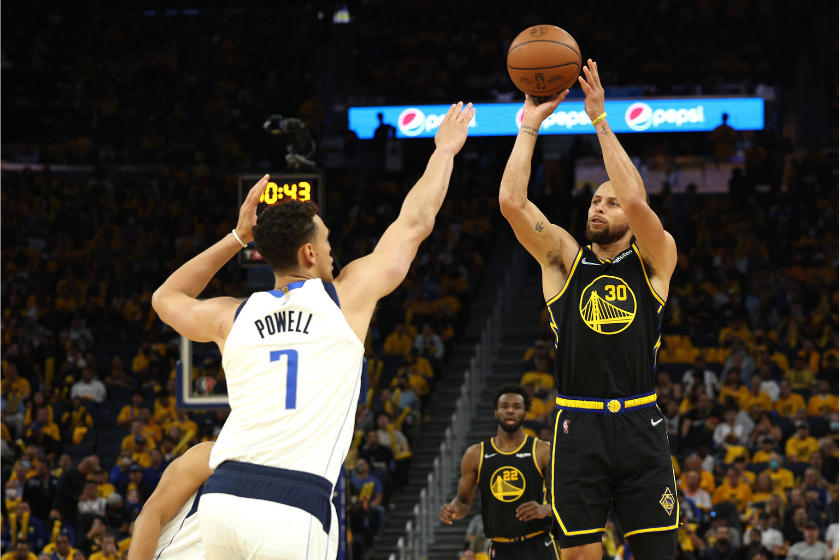 After winning yet another NBA Finals over LeBron James and the Cleveland Cavaliers in 2018, Curry's salary became the highest in the league for the 2018-19 campaign, and he's held the title as the league's highest-paid player ever since.

Although the Warriors have been down the past few years, they're back in the Western Conference Finals against the Dallas Mavericks and have a chance to win their fourth title in seven years. His income certainly reflects his return to MVP form. Curry signed a four-year, $215 million contract before this year that will see his salary boost to $48,070,014 next season and almost certainly keep him a Warrior for the rest of his career.

Of course, the 34-year-old Curry doesn't take home every penny. Not even close, actually. But still, it's a ton of money for the eight-time NBA All-Star and former Consensus All-American for the Davidson College Wildcats.

Here is how his current NBA salary breaks down before taxes:

Impressed? How about this for the man with the biggest paycheck in the league:

As if further proof is needed to convince you how ridiculous Curry's basketball income is, here's how his salary compares to the NBA's highest-paid players

The 10 Highest-Paid Players in the NBA 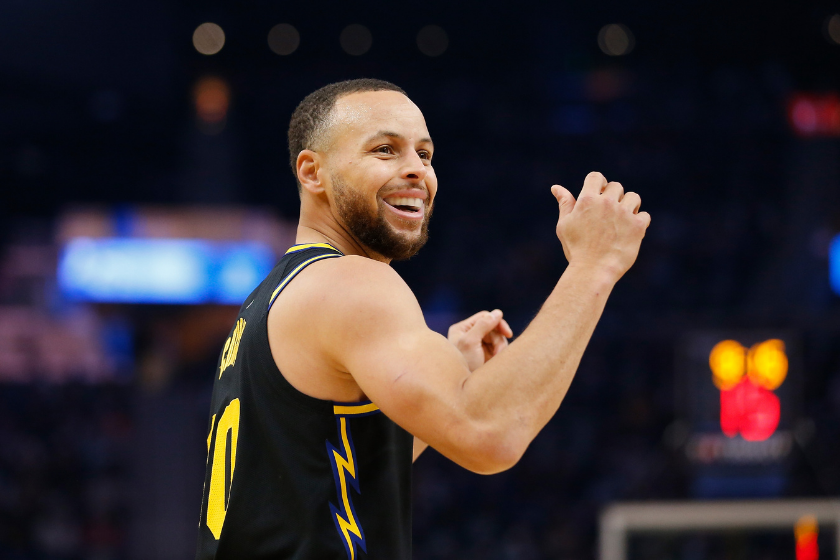 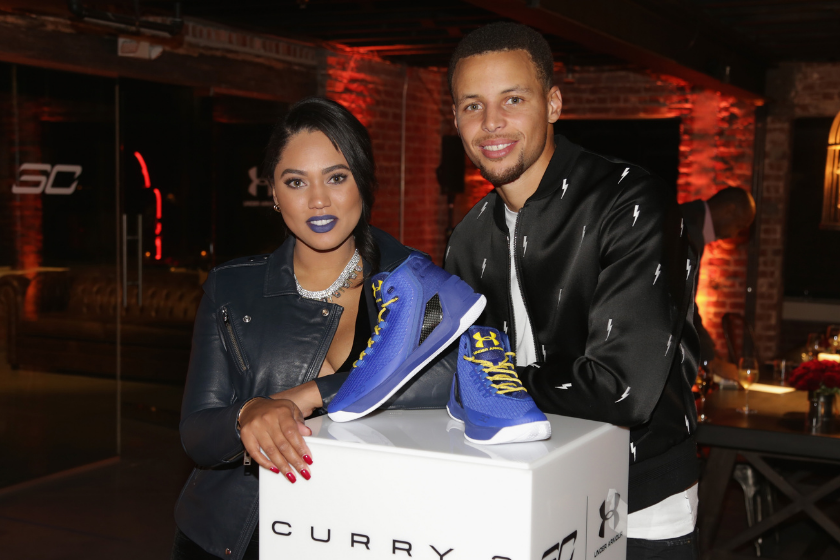 Jerritt Clark/Getty Images for Under Armour

That's insane. And it doesn't even include any of the two-time MVP's endorsement deals with Under Armour, or partnerships with Callaway Golf, CarMax, FTX, Google, OXIGEN Beverages Inc., Panini and Rakuten, according to Forbes.

Curry, a four-time First-Team All-NBA selection and the best shooter in NBA history, never has to dribble a basketball again and his wife and three kids, along with agent Jeff Austin, would still be set for life out in California.

Considering the average household income in the United States is just over $67,500, it's safe to say the three-time NBA champion makes more in one game than some American families do in a decade. 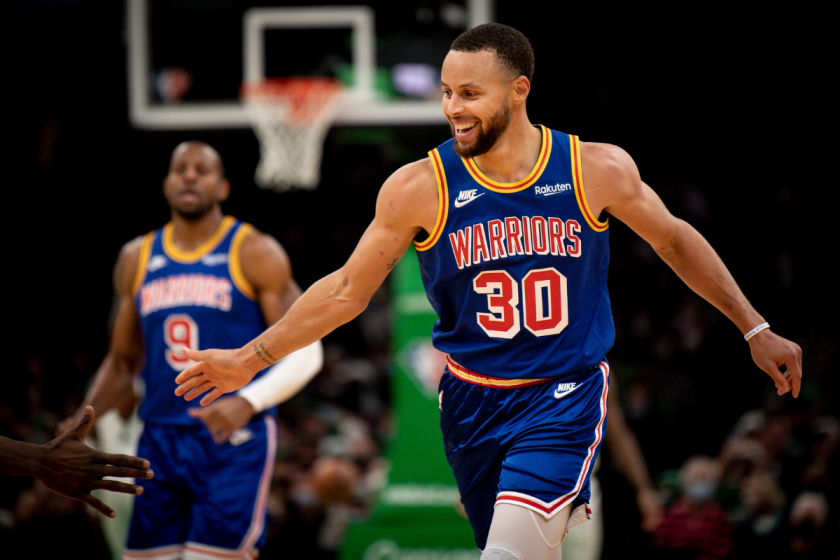 According to Celebrity Net Worth, Stephen Curry's net worth is approximately $160 million in 2022. Yes, there's a lot of money in the NBA, and by the time Curry finishes his NBA career -- whether he sticks it out with the Golden State Warriors or not --, he'll be one of the richest to ever play.