Former NBA star Tony Parker is undoubtedly on his way to the Basketball Hall of Fame. He's won too many championships with the Spurs to count, shared too many highlights with Tim Duncan and scored too many points in the NBA and European basketball. Tony Parker has been remarkably reliable on the basketball court. He's been equally unreliable in his love affairs.

The French player retired from basketball in 2019, but the 39-year-old has kept a busy dating life since hanging up his jersey. Who has he been married to and who is he dating today?

Who is Tony Parker? 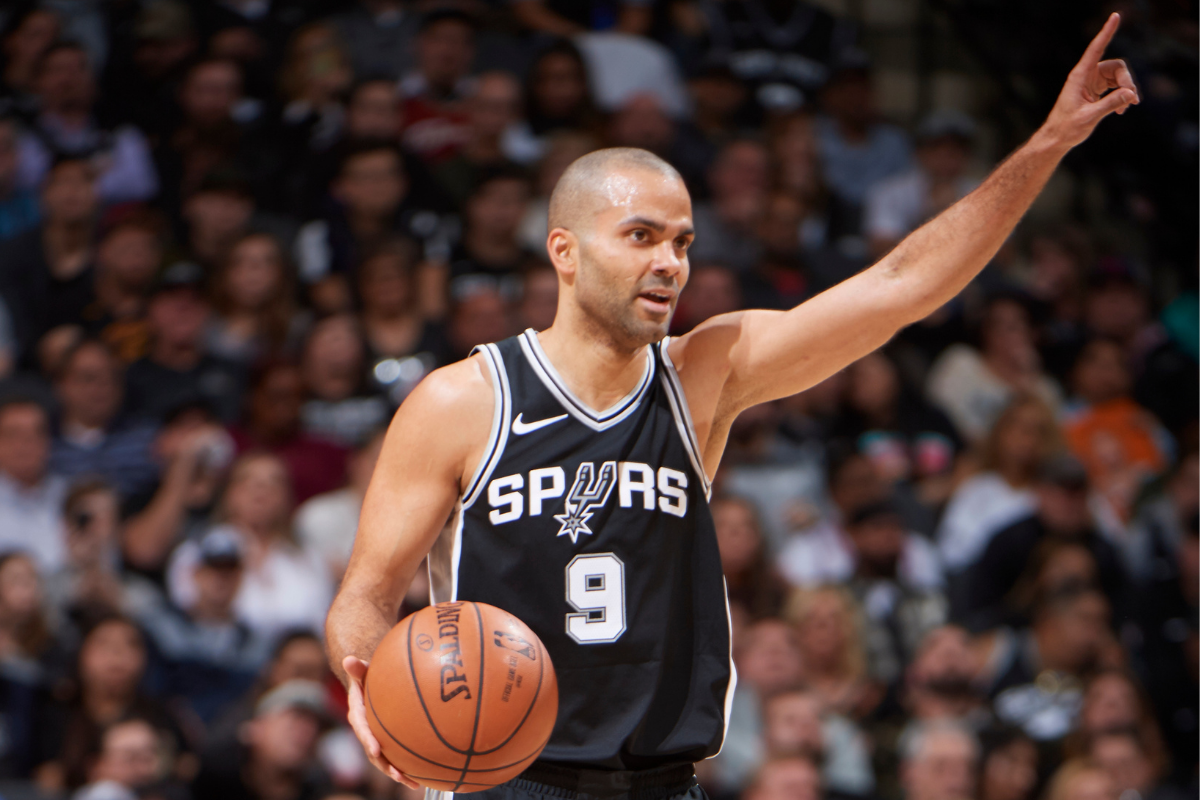 Tony Parker is a retired French-American NBA player who was born in Bruges, Belgium. His father, Tony Parker Sr., was an American basketball player from Loyola University playing in Europe. Junior played in the European French Basketball League after his high school career at INSEP in Paris. Parker made the jump to the National Basketball Association in 2001.

Tony Parker is much more than a point guard: he's an international journeyman. He's played for the FIBA French National Team internationally, the ASVEL-Basket in France (during the 2011 NBA lockout), the Charlotte Hornets and the San Antonio Spurs. 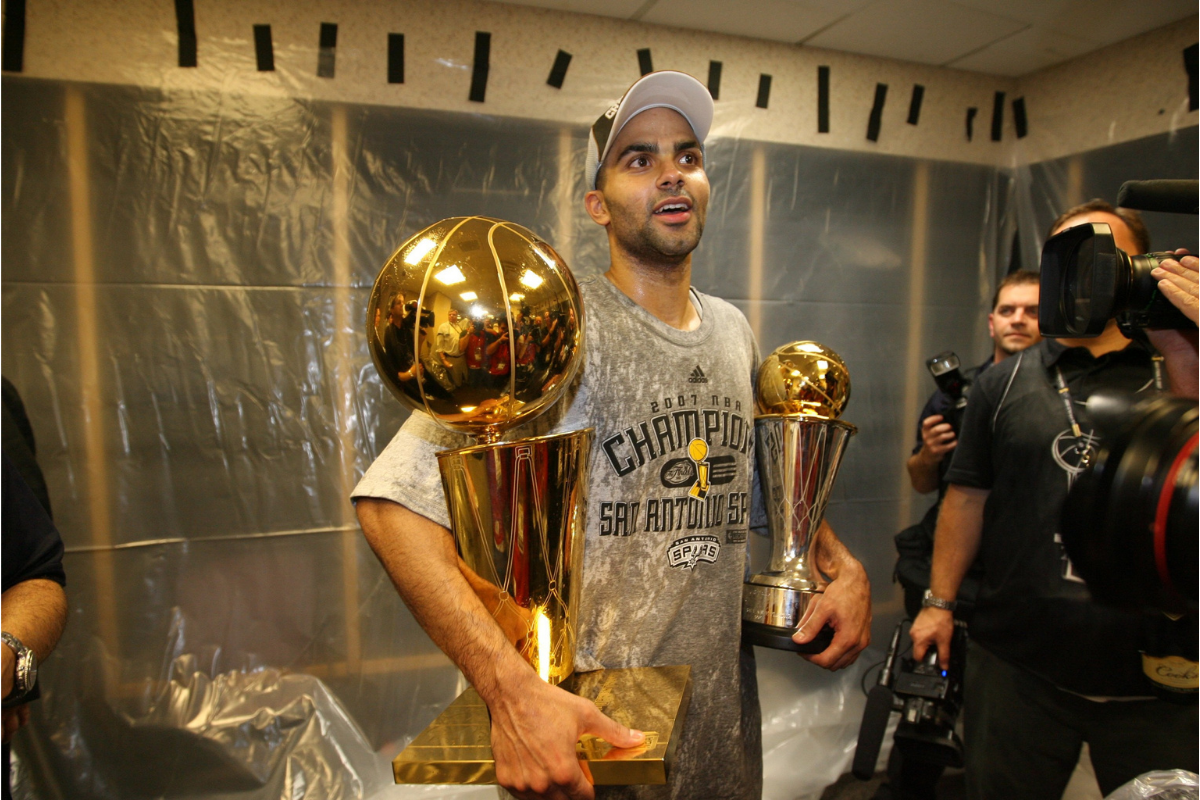 With the 28th pick of the 2001 NBA Draft (the last pick of the first round), the San Antonio Spurs selected Tony Parker. Fans were skeptical about the European PG. He turned out to be way better than that year's number one overall pick, Kwame Brown.

Parker faced LeBron James many times in the playoffs. He defeated the King's Cleveland Cavaliers in 2007, but James got his revenge with the Miami Heat in 2013. Parker's final ring was won over the same Miami Heat in 2014, avenging the Spurs Finals loss from a year earlier.

Parker won almost every team and individual award a point guard could during his international basketball career. The two-time FIBA Player of the Year Award is also the 2007 NBA Finals MVP, a Eurobasket MVP, a six-time NBA All-Star and a member of five All-NBA teams, including All-Rookie. The Frenchman scored with ease on the court. 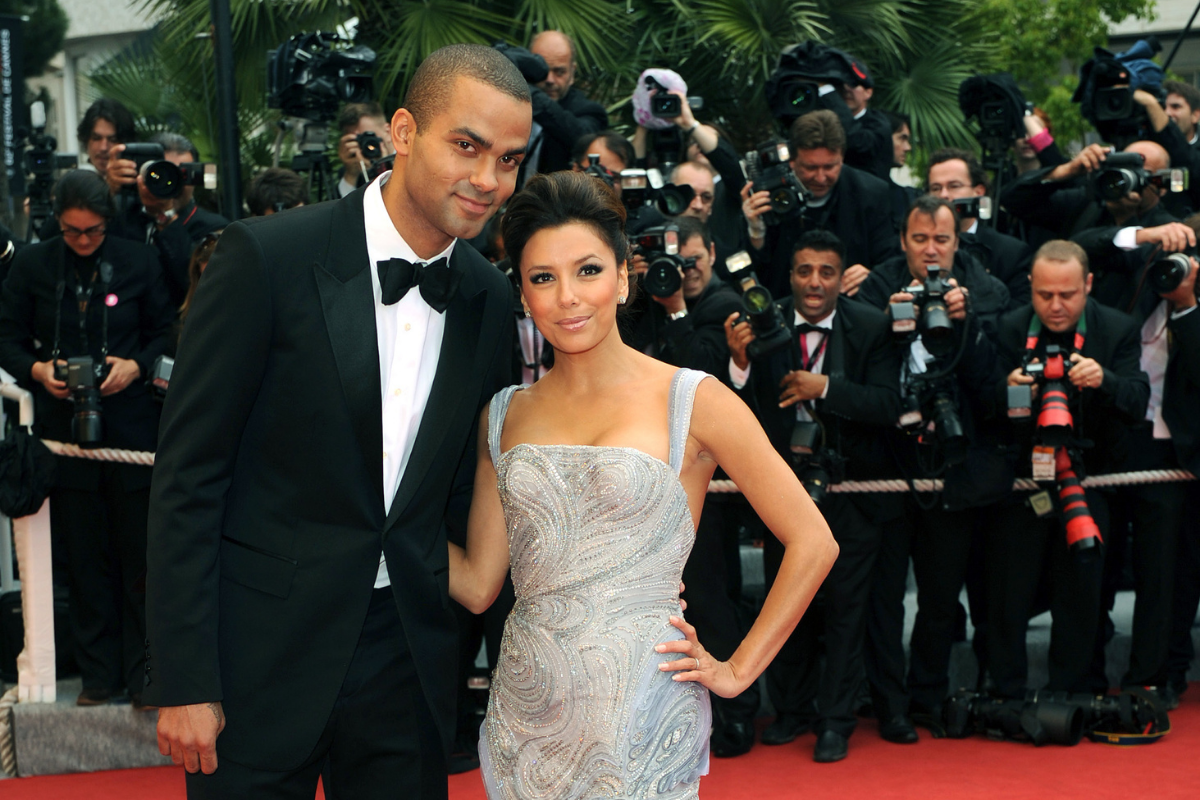 RELATED: Tim Duncan's Net Worth: "The Big Fundamental" Has Hall of Fame Money

Longoria exploded onto American television screens on ABC's hit show "Desperate Housewives" in 2004. By 2007, Eva's face was internationally recognized, especially by one Parisian. Parker and Longoria wed in July 2007 at the grande Saint-Germain l'Auxerrois Cathedral in Paris.

Longoria got two tattoos to mark the occasion. Like most Hollywood relationship tats, her ink marked the beginning of the end.

Longoria filed for divorce in Los Angeles in 2010, citing irreconcilable differences and seeking financial support through their prenup. Parker counter-filed in Texas (the same week fellow point guard Steve Nash filed for divorce from his wife), declaring their prenuptial agreements non-existent. They settled their divorce, divided their property and aired their dirty laundry in 2011.

Longoria told Mario Lopez she saw suggestive text messages on Parker's phone from Erin Barry, who was Parker's teammate's wife and Longoria's friend. Nothing ever got physical between Tony and Brent Barry's betrothed. 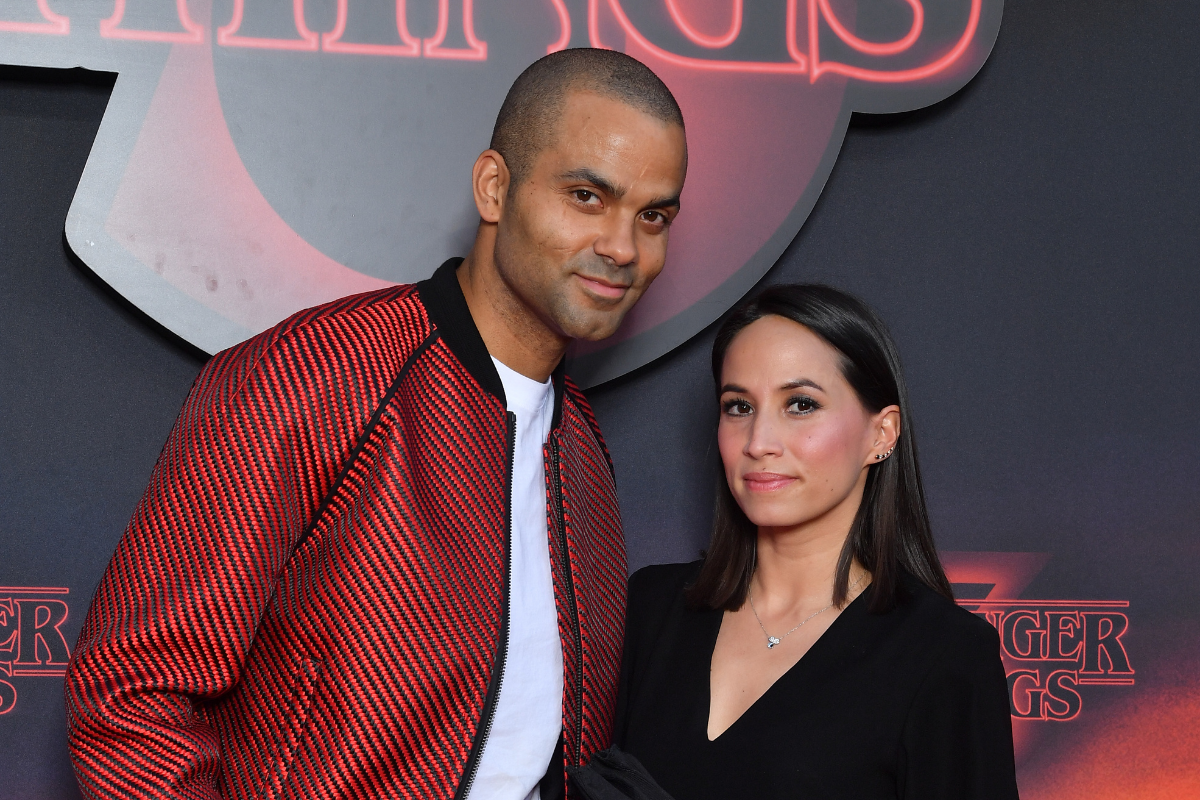 Still, the texting was big enough an issue that both couples are now divorced. Eva Longoria moved on from her ex-husband and married Jose Baston in 2016. By then, Parker had moved on to French journalist Axelle Francine.

She had his second child, Liam Parker, in 2016. They divorced by 2020. Parker announced their split over Twitter and almost immediately began dating someone new.

Who Is Tony Parker Dating Now? 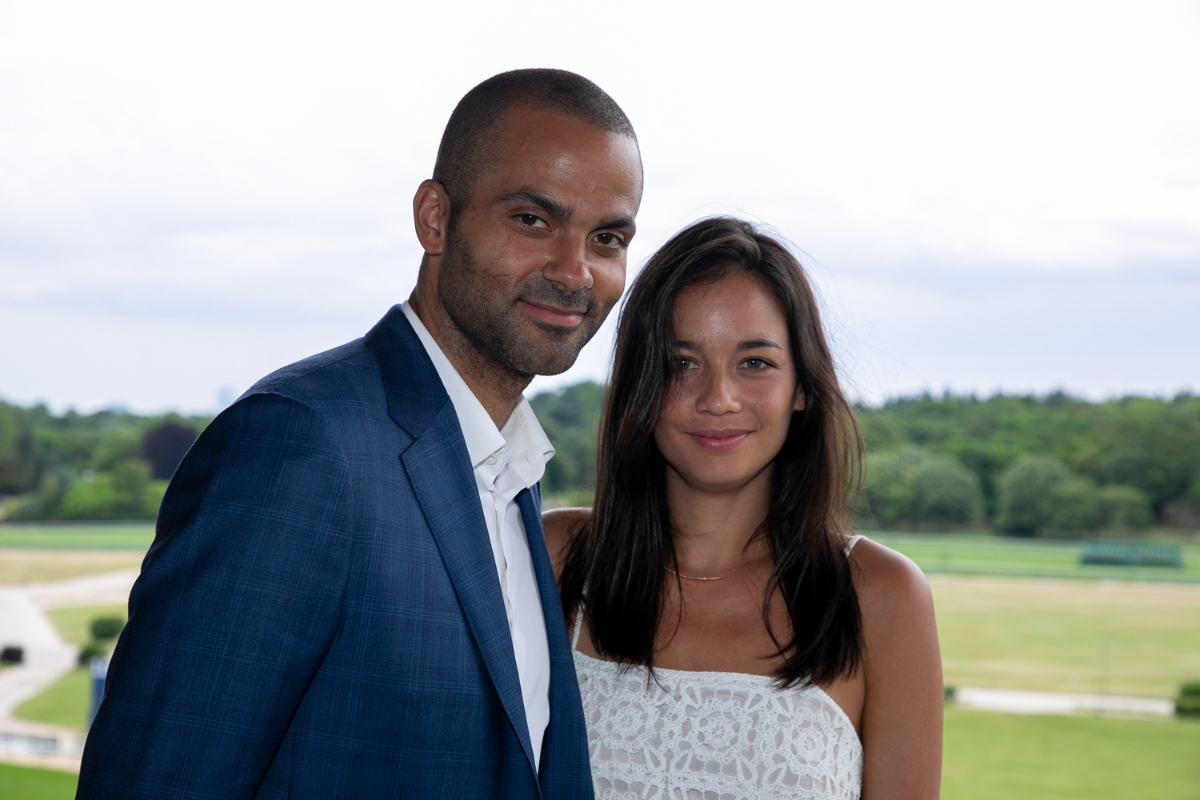 Parker retired from the NBA in 2019, but the point guard's love life hasn't skipped a beat. Parker divorced his wife Axelle Francine a year after retirement and has moved on to another French beauty.

In spring 2021, Parker posted pictures to social media with 31-year-old professional tennis player Alize Lim, all but confirming their relationship. It's hard not to look at the pic and wonder how long this relationship will last. The amorous Frenchman is known for pump fakes, crossovers and behind-the-back passes, but hopefully she doesn't get crossed up and left behind.

In his professional life, Parker enjoyed as stable of a basketball career as you could hope for. In his personal life, things were anything but stable. Tony Parker is an NBA legend, and hopefully he finds his true forever love.