Sue Bird’s Net Worth: How The WNBA & Olympic Icon Made Millions

Breanna Stewart’s Net Worth: How Rich is the Underpaid WNBA Star?

The NBA’s Tallest Players Are Skyscrapers Among Regular Folks 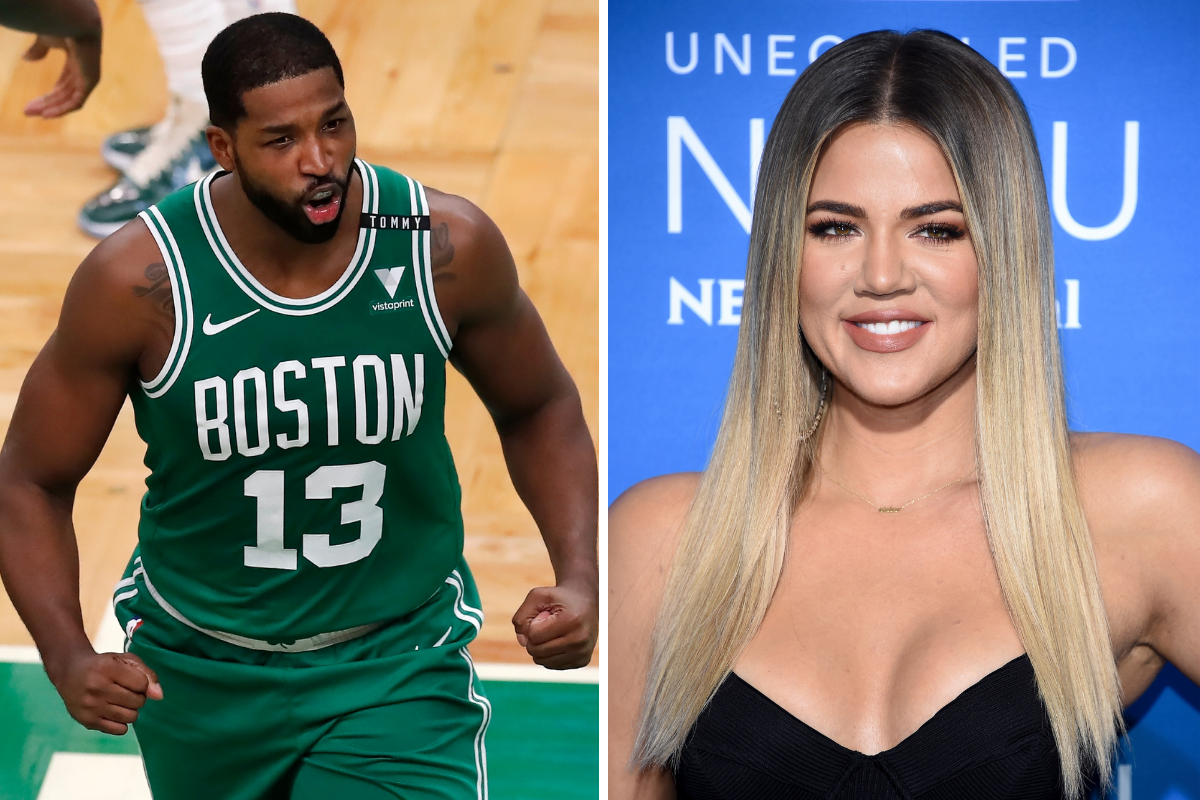 Tristan Thompson is a man looking for some respect.

Fans trash the NBA player’s game while his baby mama trashes his parenting skills. All this for a man who won a championship with LeBron James and the Cleveland Cavaliers.

It’s a good thing Thompson is resilient above all else.

Thompson can keep up on the court and with the Kardashians off it. His relationship with Khloe Kardashian has been like his game: full of missed shots and rebounds.

Who is Tristan Thompson?

NBA basketball player Tristan Thompson is well-known for his championship with the Cleveland Cavaliers. “The Janitor” joined the NBA in 2011 at 20 years old while LeBron was still in Miami.

The NBA star stuck with the Cavs until 2020 when he joined the Boston Celtics. The Canadian Millennial has averaged respectable stats over 650 NBA games in the Eastern Conference.

Thompson’s NBA career has been stable since 2011. The same cannot be said about his relationships.

Who is Khloe Kardashian?

Seriously? Do I need to explain what a Kardashian is? Haven’t you heard of Hollywood?? Kanye West?!

Khloe Kardashian is the youngest daughter of Kris Jenner. She has long been a reality star on the popular show Keeping Up With The Kardashians (KUWTK).

The Kardashian family will air the final season of KUWTK this year. KUWTK is shot in Southern California, where Khloe Kardashian and her family reside.

RELATED: James Harden’s Rumored Dating History is Even Longer Than His Beard

Just like Los Angelenos Meghan Markle and Prince Harry, Tristan met Khloe on a blind date. From the first time they had dinner together in Los Angeles, they knew they had something special.

Thompson’s relationship with the youngest Kardashian ran a full-court press 2016-2019. In 2017, a year after their courtship began, Khloe announced on social media that she was pregnant. And that’s when Thompson began to double-dribble.

Thompson was accused of cheating scandals reported by TMZ before his daughter True was born. The pair’s relationship settled into an on-again, off-again rhythm till 2019. But that’s when Thompson got caught on a double team.

In the handbook of hard fouls, kissing your girl’s friend will earn you a flagrant at best or an ejection at worst. It’s too bad Thompson didn’t read the handbook.

She talked the talk on Red Table Talk where she took a lie detector test to prove her innocence. Those aren’t admissible in court, but sure, we’ll allow it.

The cheating scandal sure ruffled some feathers, but the roost settled soon after. Khloe’s BFF and actress Malika Haqq was even seen helping Thompson pick out some bling for Khloe later the same year.

True to their duty to their daughter True Thompson, last year Thompson and Kardashian managed as co-parents and teammates during the coronavirus pandemic. The prospect of a family seems to have brought them back together.

How Are They Now?

Tristan & Khloe form a formidable frontcourt. They say “I Love You” on Instagram and glow about the relationship whenever they guest on a podcast.

Khloe is modeling for “Good American” jeans, Thompson is playing for Boston, and the family is moving past Tristan’s pump-fake in the low post.

Credit their baby girl True for the assist as she turns three years old soon. True Thompson may be the couple’s first child, but there have been discussions about another.

Even during their fast break, Khloe considered Thompson as a sperm donor for her second child. Hollywood is a weird place, man.

Whatever they do for a birthday party, one thing is for certain: Jordyn Woods is not invited.