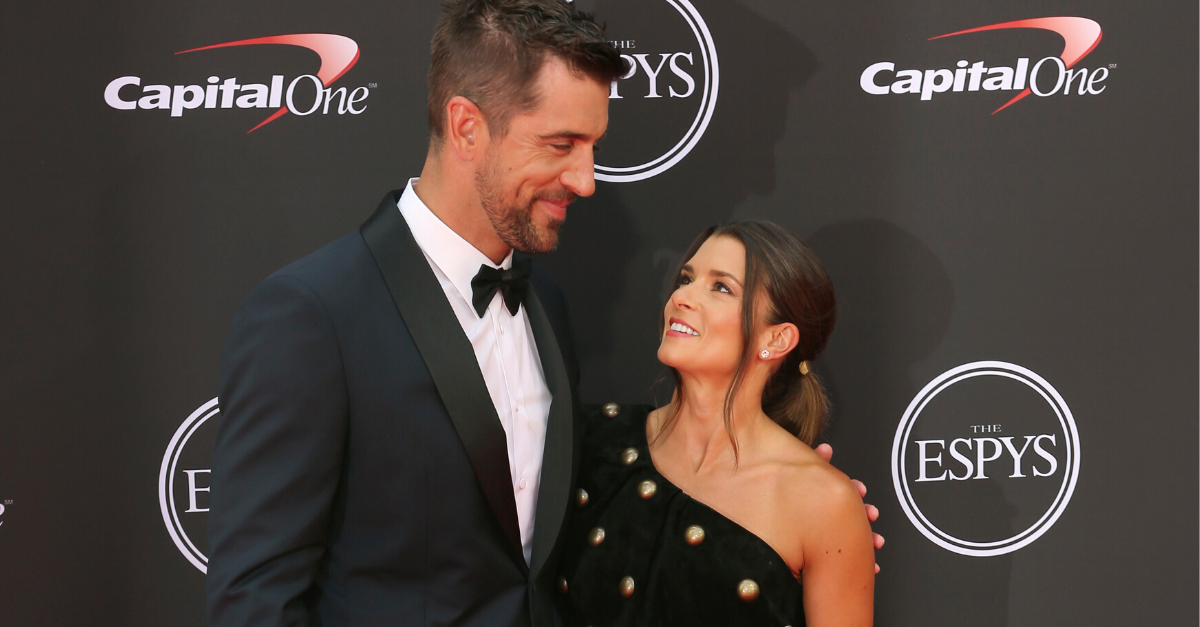 Green Bay Packers quarterback Aaron Rodgers and former NASCAR star Danica Patrick are in love. The dynamic duo take elaborate trips together and can be found sitting courtside at Milwaukee Bucks games when they have the time. Now, the couple is getting even more serious.

With over $100 million guaranteed in his last contract, it’s safe to say Rodgers has some extra cash lying around. So he decided to buy the power couple a $28 million mansion in Malibu, California, and he paid all cash.

Take about a massive Christmas gift.

Aaron Rodgers & Danica Patrick have reportedly purchased a Malibu estate for $28 million in cash. From Aug. 29 to Dec. 31, 2018, the Packers paid Rodgers $67 million as part of his new deal. pic.twitter.com/KQMT6DdCsp

Aaron Rodgers and Danica Patrick are the proud new owners of a Malibu beach house.

It’s definitely not the biggest house in the world, but it’s a big-time piece of real estate. The new house is 4,636 square feet with four bedrooms, four bathrooms and a two-bedroom guesthouse, according to Variety and TMZ.

The Malibu estate has some celeb history, too. Janet Jackson used to live there, and Rodgers bought it from pop star Robbie Williams and Ayda Field. Rodgers and Patrick’s new home has all of the bells and whistles as well, including a swimming pool and an ocean view.

They can get to the ocean pretty quickly, per Variety:

“Out back, a stone patio atop the bluff offers birds-eye vantage points of the crashing waves far below. Rodgers, Patrick and their guests have two options for beach access: there’s a zig-zagging staircase, or they can choose the estate’s private funicular to carry them down to the sand.”

This Malibu home is definitely taking the NFL star’s relationship to a new level and paying nearly $30 million in cash for the new real estate is the ultimate flex.

With the NFL season finally over, you better believe one of the sports world’s most famous couples will be escaping the harsh winters in Wisconsin and enjoying the beach home life for a few months.

This article was originally published December 26, 2019.