"Big Ben" Roethlisberger has seen and heard a lot of things over his long, Hall of Fame-worthy career. The Steelers legend has played with some of the greatest to ever step on the gridiron. One of those players is now an NFL head coach and Big Ben gave the world a little too much information about some friendly advice that player once gave him.

If you're not ready to be grossed out by Jeff Saturday, the interim head coach of the Indianapolis Colts, we suggest clicking on this link for something more wholesome. 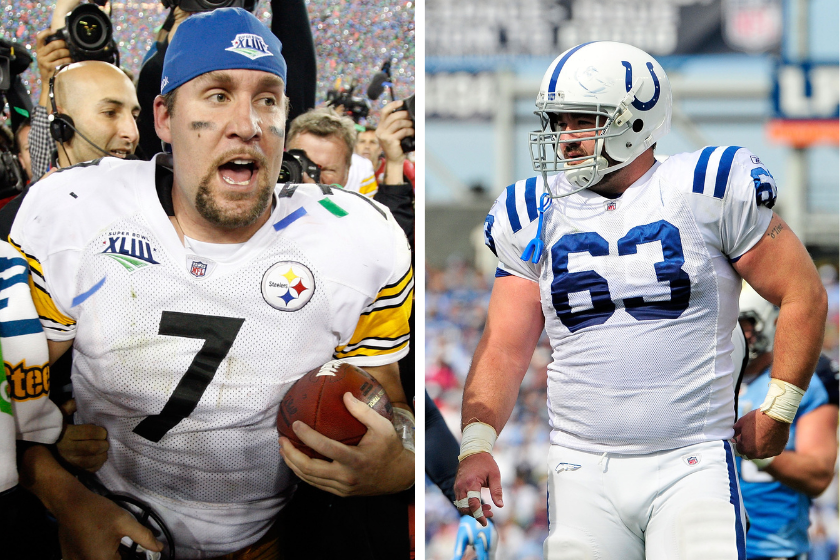 RELATED: Ben Roethlisberger Met His Wife Through a Steelers Fan

On his podcast "Footbahlin with Ben Roethlisberger," the Super Bowl champ described what it was like working with Jeff Saturday at the 2007 NFL Pro Bowl in Hawaii. As Roethlisberger's first career trip to the Pro Bowl, it must have taken him a moment to get acclimated to how things worked and more importantly, how other players worked.

"We're at the Pro Bowl, we're taking snaps and usually you're kind of working with your center so Peyton's working with [Saturday] a lot but obviously there's times we all have to rotate in."

As Roethlisberger walked towards the line of scrimmage, he realized that Saturday wasn't going to be accustomed to how he liked to receive the ball.

"So I go to take my snap from Jeff, but when I took a snap I would always like... my hand was never right in the middle. I was always I was always just off of center. I'm off center, we fumbled the first snap."

This is where things take a turn. Not looking to have a second fumble on back-to-back plays, Saturday gave the Steelers QB a friendly--yet disgusting--piece of advice. 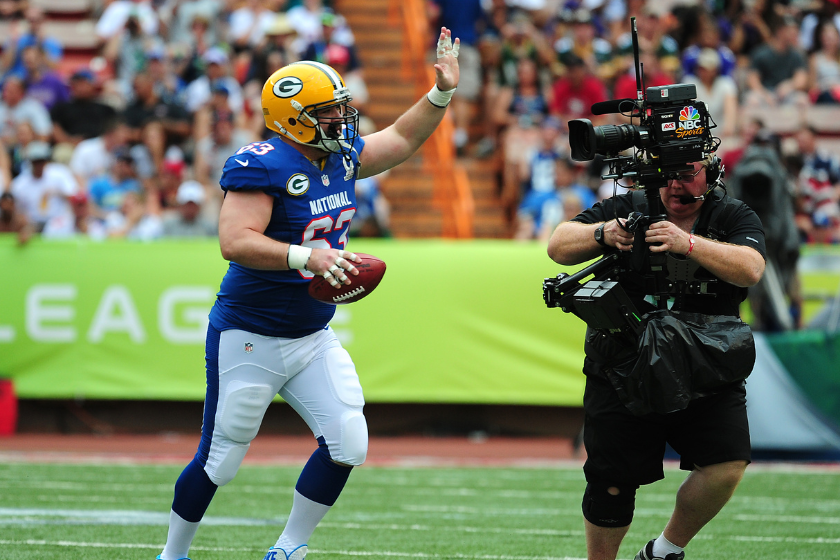 The Pro Bowl has declined in popularity in recent years, as the NFL tried to liven up the event by moving it to Las Vegas. However, for the players who are elected to their league's roster, it's often a time to reconnect with old teammates and sometimes to say goodbye. In 2013, that's exactly what Jeff Saturday and Payton Manning did in a moment that transcended the game of football.

Both players had since moved away from the Colts organization, with Peyton captaining the AFC's Denver Broncos and Jeff Saturday playing for the Green Bay Packers in the NFC. Despite both being elected to the Pro Bowl, they were put on separate teams due to their new team's conference alignment. But it's the Pro Bowl, right? Who actually cares about the rules?

Saturday took the field for what would be the final snap of his NFL career Saturday by crossing enemy lines and entering his opponent's huddle where he saw a familiar face smiling back at him. As Peyton broke the huddle, he lined up behind Saturday for one final snap. As the dust cleared following the play, Manning handed the ball to Saturday, the two shared a hug and off the Packers center went into retirement.

Quite the tale of two Pro Bowls, huh?