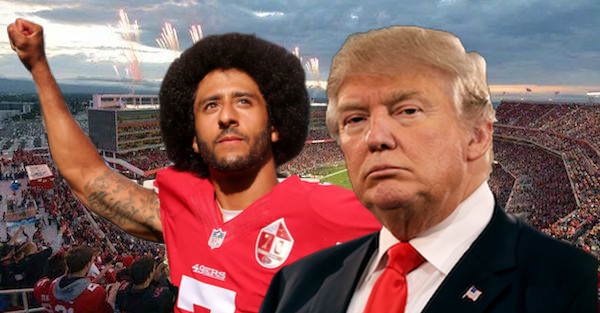 U.S. President Donald Trump is clearly not a fan of NFL player’s national anthem protests. At an event on Friday event, Trump discussed the protests as “disrespect”, saying that he would love to see an NFL owner “get that son of a bitch off the field.”

Colin Kaepernick’s mother responded to the comments, after her son helped lead the charge on national anthem protests last year:

I stand on the side of free, non-hateful speech. EVERY SINGLE TIME!