The single-game start Cooper Rush ain't your answer and you know it. Though he did *get swaggy* for one primetime game (while surrounded with no shortage of stars), Rush isn't in the same position to excel this time around. Dak Prescott's diagnosis will have him out until about Week 10 with a broken thumb, meaning that the Dallas Cowboys will have to figure out eight games without their most important player. 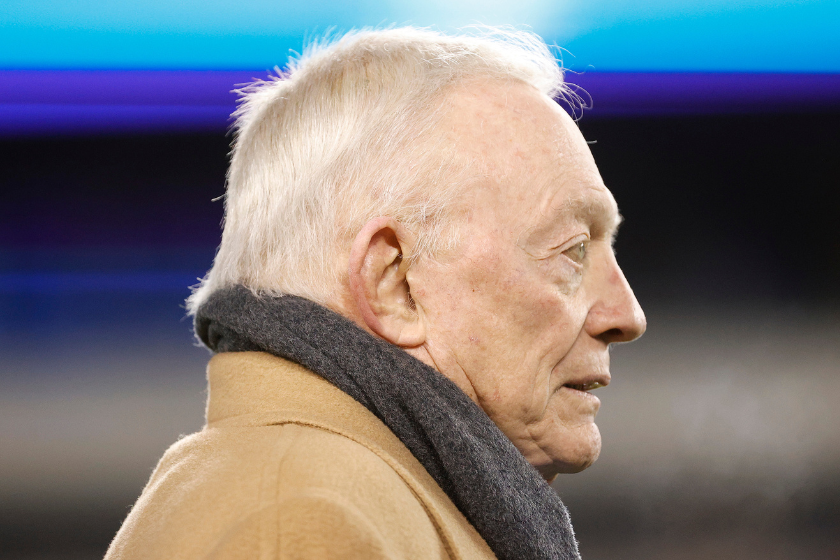 The Cowboys are paying an underachieving back in Ezekiel Elliot $16.7 million on the year, so one would think he'd be getting 20-plus carries per game... WRONG. Zeke had 10 carries for 52 yards in a paltry effort by the Cowboys offense against the stellar Tampa Bay Buccaneers defense. Not to mention he is splitting time with the multi-purpose weapon Tony Pollard, who accounted for 22 yards on 8 touches last week. These two -- with an average receiving corps -- will need more than Cooper Rush or Will Grier (former WVU stallion and overall

To be frank, the Cowboys already had a cohesion problem heading into the season. The front office didn't replenish after being scammed by the Browns for Amari Cooper, receiving only a fifth round pick, and losing Michael Gallup to an ACL injury for the first couple weeks of the 2022 season. They placed the franchise tag on the contributing TE Dalton Schultz, though he will probably escape in the offseason. It's also worth noting that the Cowboys O-Line suffered a tremendous loss when Tyron Smith suffered an avulsion fracture in his knee (think torn hamstring tendon off of the back of the knee... yikes) though the 31-year old seems designated to return in December. The replacement effort on that end was signing future Hall of Famer Jason Peters, who's seen his fair share of injuries, though I'll never criticize a man for securing a bag at 40. I will definitely criticize the Cowboys for a lack of creativity in the trade department, though. For a team destined to win their division, there was very little effort by the Jones family to secure that destiny.

This front office prepared for Dak Prescott to be its savior and playmaker, but that wasn't evident even before his thumb injury. There are a lack of playmakers and add a fairly immobile, inexperienced, and mediocre second string quarterback to that and you will have a Cowboys offense that should finish in the lower tier in pretty much every category for the first half of the season.

Who Replaces Dak Prescott Under Center in Dallas? 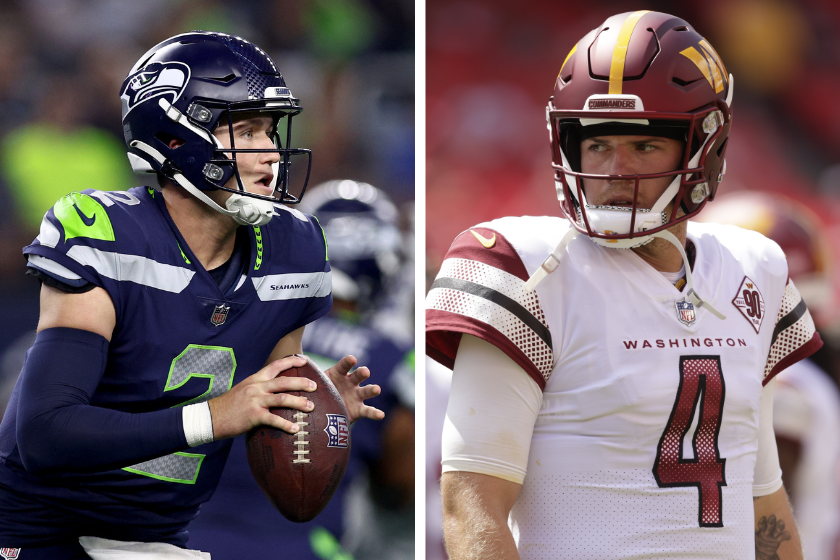 Now, this entire outlook can change with a few phone calls and sacrificing a few assets via trade. Let's dive in:

The loudest option, which you should be shocked that I haven't brought up yet: trade for Jimmy Garoppolo. Jimmy G has experience spreading the love with an offense that has weapons but also a talented backfield. If he waives his no-trade-clause, he could be sporting the Dallas Star on his helmet by Week 3 on Monday Night against the division rival New York Giants. This would cost the Cowboys at least a second-round pick, if not more. They do have $11 million in cap-space, which bodes well for trading for a top-tier replacement.

The Cowboys need a veteran presence in the locker room. Dak, for all of his foibles, is a bonafide team leader -- so replacing his influence is paramount. The first person that comes to mind in that category is free agent Cam Newton. Though the industry seems split on his effectiveness, he his a leader and had some success quarterbacking a bad Carolina team last year. If surrounded by the Cowboys personnel, he could sneak this team into a Wild-Card berth.

If the veteran presence isn't as important to the QB position as I suggest, "dem Boys" could turn to fellow backups around the league, inquiring and hoping to lose less assets in the process than those that would go to the 49ers for Jimmy G:

The Cowboys without a viable Dak replacement are... in trouble -- and Cooper Rush doesn't have the Nick Foles gene. In keeping up with the Joneses, Jerry and Stephen need to get cooking in the front office, or it'll be another bad year in Big D.