Jason Garrett Reportedly Out as Cowboys Coach. Who Could Dallas Hire Next? 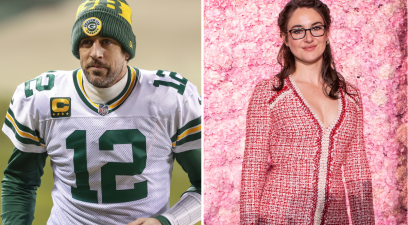 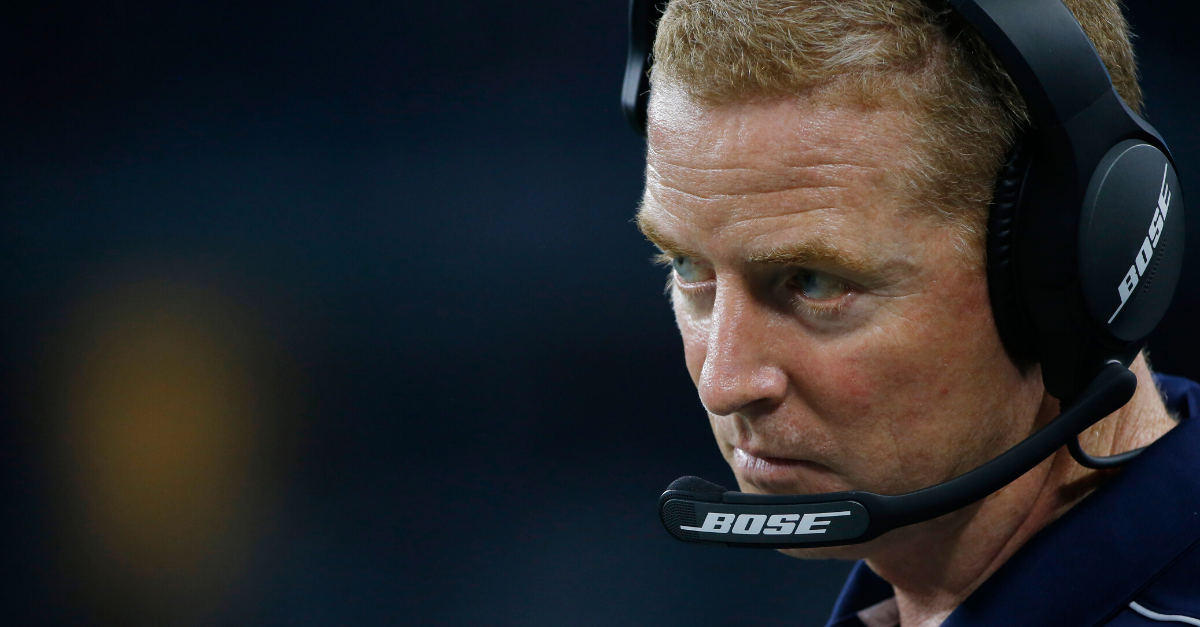 It’s hard work being a Dallas Cowboys fan. After beating three NFL bottom-feeders — the New York Giants, Washington Redskins and Miami Dolphins — to start the season, Dallas fans couldn’t finish their morning coffee without the words “Super Bowl” falling from their mouths. Then, two different three-game losing streaks and a Week 16 loss to the eventual NFC East champion Philadelphia Eagles sealed the deal. Dallas finished with an 8-8 record, and Cowboys owner Jerry Jones might have, finally, had enough.

“Black Monday” in the NFL follows the final week of the regular season. For those unfamiliar, it’s the day when NFL teams fire coaches left and right. An offseason of changes awaited, and Dallas head coach Jason Garrett seemed to be next in line to get the axe. A series of meetings with Cowboys ownership to “see what’s next” loomed, and Garrett’s 9.5-year tenure that yielded two NFL playoff game wins has ultimately reached its end.

Initial reports on Garrett’s job security remained unclear, but the Cowboys’ front office was ready to pull the trigger on several other coaching changes, as WFAA’s Mike Leslie reported that the “entire Cowboys coaching staff has been fired.”

A few days later, ESPN’s Ed Werder reported that after moving with an “abundance of care and respect,” Jerry and Stephen Jones — Dallas’ Executive Vice President, CEO and Director of Player Personnel — planned to move on without Jason Garrett as the Cowboys’ head coach.

Source: #Cowboys Jerry Jones and Stephen Jones have moved slowly and with “abundance of care and respect” for Jason Garrett. That phase expected to conclude soon with Garrett not part of organization. Next phase to involve candidate interviews will begin quickly thereafter.

With Dallas potentially needing a new leader, who would be next in line to take Garrett’s place? Let’s take a look at a wishlist of potential candidates:

Mike McCarthy the betting favorite to be next Browns head coachhttps://t.co/9rKEPFu76r pic.twitter.com/ehyvpklg49

The former Green Bay Packers head coach is going to land a job this offseason. Whether he ends up with the Cleveland Browns or somewhere else, McCarthy’s offensive mind needs back in pro football after a season off. He’s already won Super Bowl XLV and was the man who ascended Aaron Rodgers to his starting role over Brett Favre. This seems like a logical fit with Dak Prescott growing into his role if Dallas isn’t too far behind every other team.

Great having Jason Garrett and the @dallascowboys staff in the facility today! pic.twitter.com/cUk8M7PBt5

Rumors started swirling about the former Florida and Ohio State coach last year, and they haven’t slowed down in 2019. Meyer is comfortable working for FOX in his TV analyst role, but the allure of the Dallas job could bring him out of retirement. Plus, Ezekiel Elliott is signed and ready for a long-term reunion. But will the first-class motivator and program builder be willing to see Jerry Jones get the final say in personnel decisions down in Big D?

Common sense says that with Dallas’ high-powered offense being set for years, you bring in college football’s best offensive mind. Riley’s Oklahoma Sooners rank near the top in total offense and scoring every season, he’s groomed three-straight Heisman Trophy finalists at quarterback — Baker Mayfield, Kyler Murray and Jalen Hurts — and it seems like the NFL is his next step. But would the 36-year-old Texas native be up for the NFL challenge?

Baylor’s head coach is already attached to the head coaching vacancy with Dallas’ NFC East division rival, the New York Giants. Replacing Pat Shurmur gives Rhule time to assimilate back into the NFL, and this one sounds like a perfect reunion — Rhule played college football at Penn State, as did Saquon Barkley, he was born in New York, and he coached the Giants’ offensive line back in 2012. However, the reigning Big 12 Coach of the Year is beloved in Waco and could light a much-needed fire in Dallas. But is he really an NFL coach or just another flashy college hire?

5:45 am. Jason Jalen and I are in the Eugene airport headed to New York for @SNFonNBC tomorrow. We are changing planes in Denver and there’s supposed to be a major snowstorm in Denver but we’re praying to get through on time. 🙏🏽 pic.twitter.com/JhtQjFEWfl

Tony Dungy would be a great fit for the Cowboys. He fits all the criteria that Jerry Jones needs in a coach. He’s a smart leader, beloved football mind, has won a Super Bowl, and knows how to find elite NFL personnel. The big problem? Dungy’s gig on Sunday Night Football seems too good to pass up, and coming out of retirement is merely a pipe dream for Dallas fans.

You Should’ve Been Quicker: Ron Rivera

The #Redskins interview with coach Ron Rivera is more of a coronation. All signs point to Rivera becoming Washington’s new coach today, sources say. That is the expectation. Veteran agent Frank Bauer would not allow him on an interview like this unless significant work was done.

Former Carolina Panthers coach Ron Rivera is being targeted for the Washington Redskins head coaching vacancy, and will likely takeover as Washington prepares a complete overhaul of its franchise. Over nine seasons in Carolina, Rivera won three division titles (the same as Garrett), made four playoff appearances (more than Garrett), and even reached Super Bowl 50 with NFL MVP Cam Newton leading the charge. He’s no Bill Belichick, but Rivera could’ve been a great hire here. Alas, Jerry Jones waited too long.

Why the Hell Not: Dez Bryant

Alright, so it’ll never be Dez, but he certainly isn’t giving hope for an NFL comeback.

This article was originally published December 30, 2019.