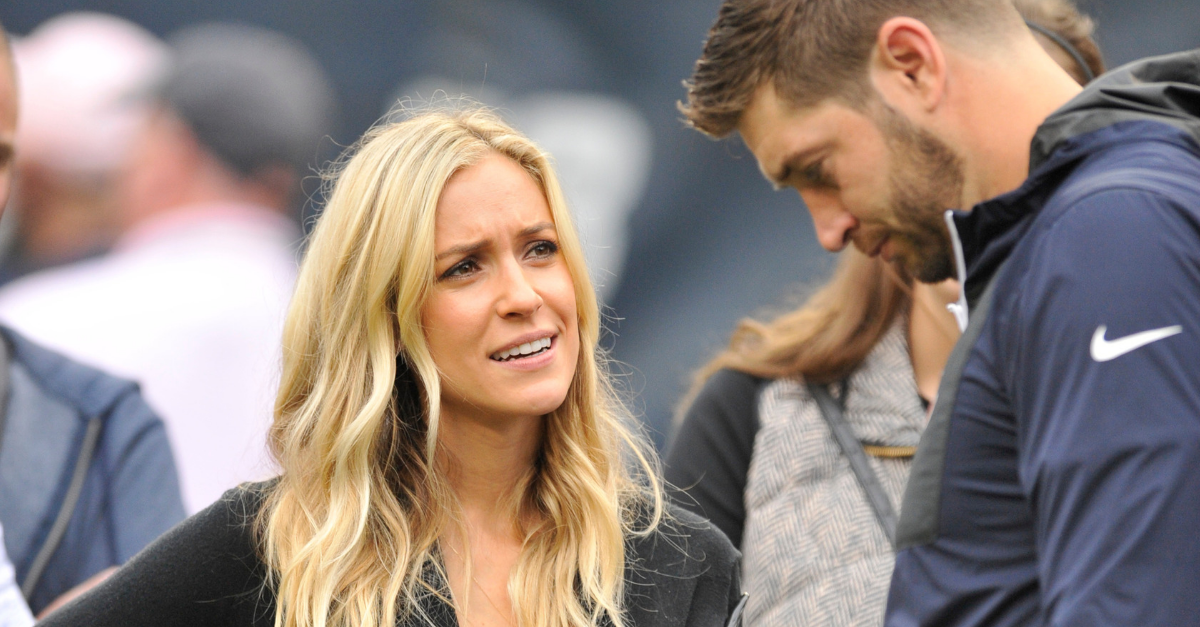 When it comes to making jokes about former NFL quarterback Jay Cutler, all bets are off. Seriously, anything goes. DeAngelo Hall roasted the Pro Bowl signal caller during his retirement speech, and there?s no doubt you have seen at least one Internet meme from his playing days.

Even if it?s not really meant to be a joke, it can still be incredibly funny. Take the story his reality star wife Kristin Cavallari previewed in an episode on ?Very Cavallari? that aired on E! last year.

As the couple was having dinner in Cabo during the Season 2 teaser, Cavallari admitted to having clogged milk ducts and that Cutler came to the rescue to relieve her of some pain.

The kicker? Cavallari said he ?had to get them out for me, sucking harder than he?s ever sucked.?

RELATED: The Colorado Rockies Have Picked Better QBs Than The Denver Broncos

Is this appropriate dinner talk? Not really. Is it a bit extra? Yes, but it is reality tv. Is it a funny story? Sure. Is it a funnier story to sports fans because “Jay Cutler” and “sucking” are in the same sentence? Absolutely.

?I had, like, major clogged ducts,? said Cavallari, a mother of three who started her career on shows like Laguna Beach: The Real Orange County and The Hills. ?Jay had to get them out for me, sucking harder than he?s ever sucked.?

Clogged ducts or a blocked milk duct are fairly common in breastfeeding mothers and can sometimes be detected by a lump on one breast. It can certainly be painful, too.

However, hearing, reading, and even typing that about Jay Cutler never gets old.

After all, for a NFL quarterback who threw 160 career interceptions in 12 seasons with the Denver Broncos, Chicago Bears and Miami Dolphins, that?s a lot of sucking.

?And you know what,? Kristin Cavallari confessed in a later interview on the reality show about husband Jay Cutler, ?it saved my life.?

Jay Cuter might not have been the greatest quarterback to ever live, but he?s become his own reality star. He?s a superstar dad to his sons, Camden Jack and Jaxon Wyatt, and daughter, Saylor James, and he?s apparently willing to do pretty much anything to help his wife.

This article was originally published April 12, 2019.