Who is Julian Edelman Dating Now? 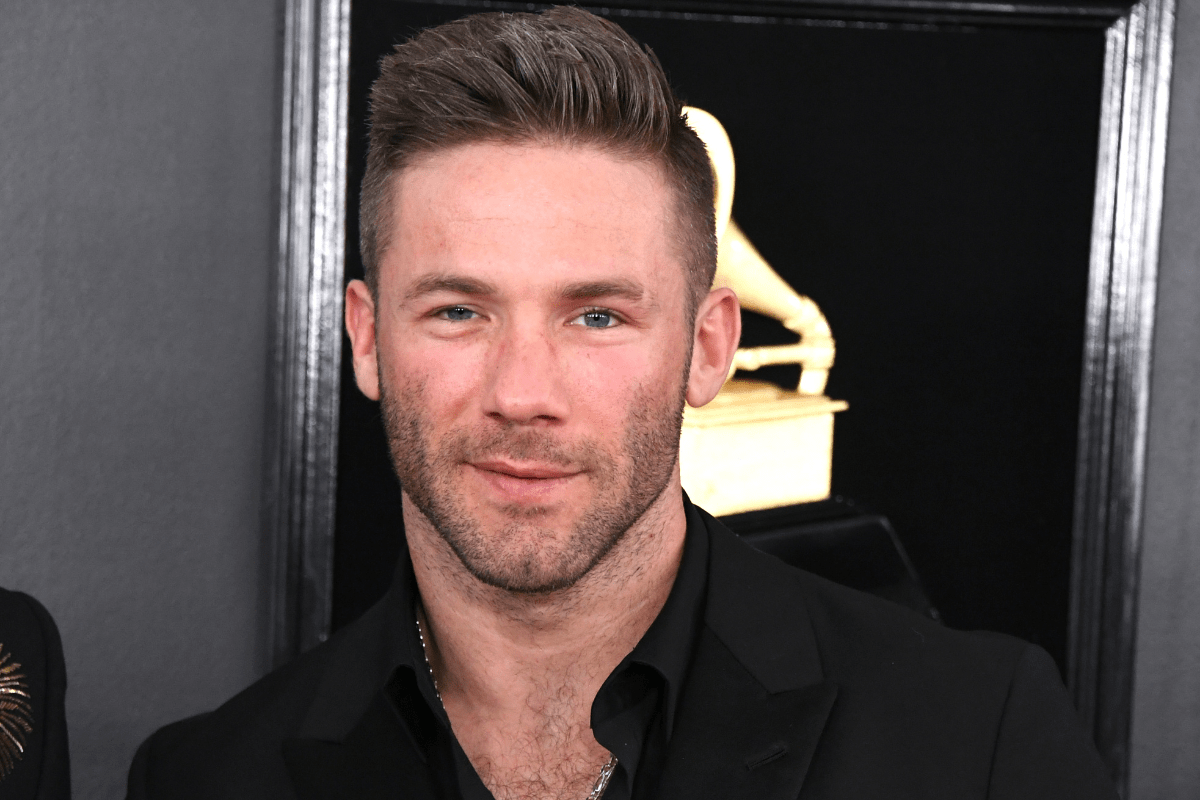 Well, if there’s one thing Pats fans came to expect from the 35-year-old, it’s for Edelman to be enjoying the bachelor life. Yep, winning multiple Super Bowls comes with its share of perks, and Edelman is certainly taking advantage of that.

So, who is the latest woman said to be in a relationship with the retired National Football League player?

According to reports, the retired receiver is currently in a relationship with Brazilian model Daiane Sodré. The pair haven’t been spotted together publicly, but have been rumored to be in an on-again, off-again relationship over the past few years.

Edelman has also been seen commenting on her Instagram pictures. Sodré boasts over 581,000 followers on the social media platform, though she has no pics of her and Edelman together.

Sodré has modeled for companies including Ralph Lauren and Victoria’s Secret, and has featured in various fashion shows and editorials, and has even appeared in a music video with rapper French Montana and Drake. Sodré is also the New York Ambassador for Brazil Child Health, which is a nonprofit organization aiming to supply aid to critically ill children in low-income areas.

The former NFL star was first linked to the 28-year-old model in 2018. She is rumored to have dated rapper A$AP Rocky as well as pop star Joe Jonas.

While Sodré flaunts an impressive dating history, the same can certainly be said for Edelman. In the past, Edelman has been linked with an assortment of models and actresses.

Most famously, Edelman was in a long relationship with model Adriana Lima. Edelman and Lima are reported to have dated from 2016-17, and even celebrated the Patriots’ victory over the Steelers in the 2016 AFC Championship Game on the field together.

The pair split when Lima revealed she wanted more children, as it seems Edelman wasn’t on the same page. Lima lives in Miami and has two children from her past marriage with ex-NBA player Marko Jaric.

One reason Edelman wasn’t interested in having children with Lima is because the Patriots wide receiver had just entered fatherhood, but with another woman.

Edelman and Swedish model Ella Rose had a daughter, Lily Rose, in November 2016.

Edelman and Rose were never in an official relationship, though the pair had reportedly been seeing each other casually over the course of a few years. Rose gave birth in Los Angeles, California, per TMZ, and Edelman flew in from Massachusetts to be there.

Julian Francis Edelman was born to Angela and Frank Edelman in Redwood City, California. He has two siblings named Jason and Nicole and played quarterback at Woodside High School. Edelman attended the College of San Mateo for one year before transferring to Kent State University, where he’d spend the next three seasons.

The American football player was drafted by the New England Patriots in the seventh round of the 2009 NFL Draft, adding a unique talent to Bill Belichick’s roster. Belichick saw potential for Edelman as a weapon for Tom Brady, and also utilized him as a punt returner.

Across his career, the Patriots WR has played in over 130 games and 19 playoff games, becoming one of the most decorated football players in franchise history. He’s caught 36 touchdown passes in his career, in addition to five playoff TDs while hauling in 620 receptions.

According to Celebrity Net Worth, the former New England Patriots wide receiver is worth an estimated $25 million.