Percy Harvin Smoked Weed Before Every Game of His Career 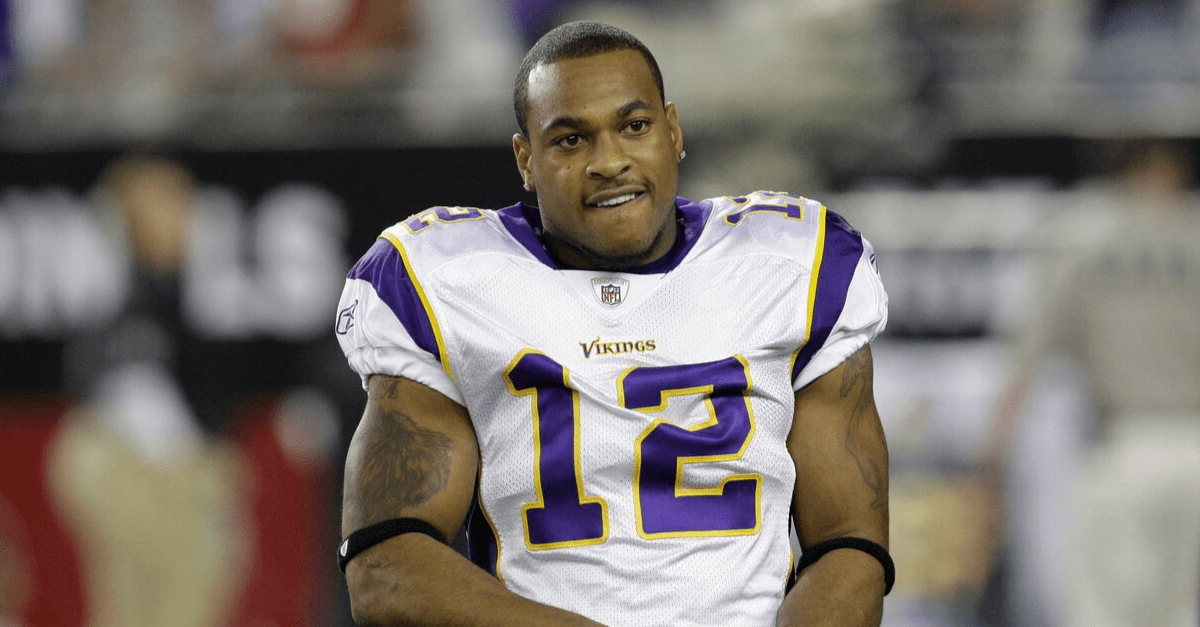 Marijuana is a contentious debate everywhere you look. States from Alaska to Massachusetts have fully decriminalized the drug, where it’s sold for both recreational and medicinal purposes. Expect many more states over the next decade to follow this path despite millions of Americans opposing the laws altogether.

One of the places medicinal marijuana is being heralded is among National Football League players. Despite various state laws, the NFL does not allow its athletes to consume marijuana even for pain-relieving purposes. Many former players are championing its use in pro football, with many saying weed helped them throughout their careers. Now, one of the NFL’s most popular players in his prime can be added to the list.

“There’s not a game I played in that I wasn’t high,” he said.

RELATED: Mike Tyson Says He Smokes $40,000 of Weed Every Month

The reason for Harvin’s marijuana consumption wasn’t fun, though. Harvin’s career was marred with numerous injuries, including several concussions and lower body issues like ankle sprains, knee injuries, and persistent heel pain that began during his prep career at Landstown High School in Virginia Beach.

Knowing all that, Harvin revealed in his interview with “Untold Stories” that pain wasn’t even the main reason he needed weed.

“My anxiety is at its worst when I go into unfamiliar situations,” Harvin said, adding that his years in Seattle were “the worst years of my life.”

Harvin said that his anxiety reached its peak during an infamous locker room altercation with Seattle teammate Golden Tate prior to Super Bowl XLVIII. The two reconciled on the field prior to kickoff, but moments like that are why the former first-round NFL Draft pick chose marijuana over prescription drugs to calm his nerves.

“You’re looking at a guy that ? I was at the Mayo Clinic and I had at least seven prescriptions that I was to take, from Zoloft and all the other ones I was taking. And the only thing that really seemed to work is when I would smoke marijuana.”

“That’s what I want the world to kind of see today is it’s not a stigma and, you know, people [are] doing it and getting in a whole bunch of trouble. It’s people that are just living regular life that just got deficiencies or just maybe want to enjoy themselves. It’s a natural way to do so.”

Harvin’s All-American career with the Florida Gators brought him two BCS National Championships, but his NFL career resulted in Rookie of the Year honors, only one Pro Bowl selection (2009) and a Super Bowl title with head coach Pete Carroll, quarterback Russell Wilson, running back Marshawn Lynch and the Seahawks.

Injuries and his anxiety disorder limited what could have been one of the greatest all-purpose players the league has ever seen. We’ll see if this revelation that Percy Harvin smoked weed before NFL games helps, or hurts, the league’s decision to legalize marijuana use for pro football players.