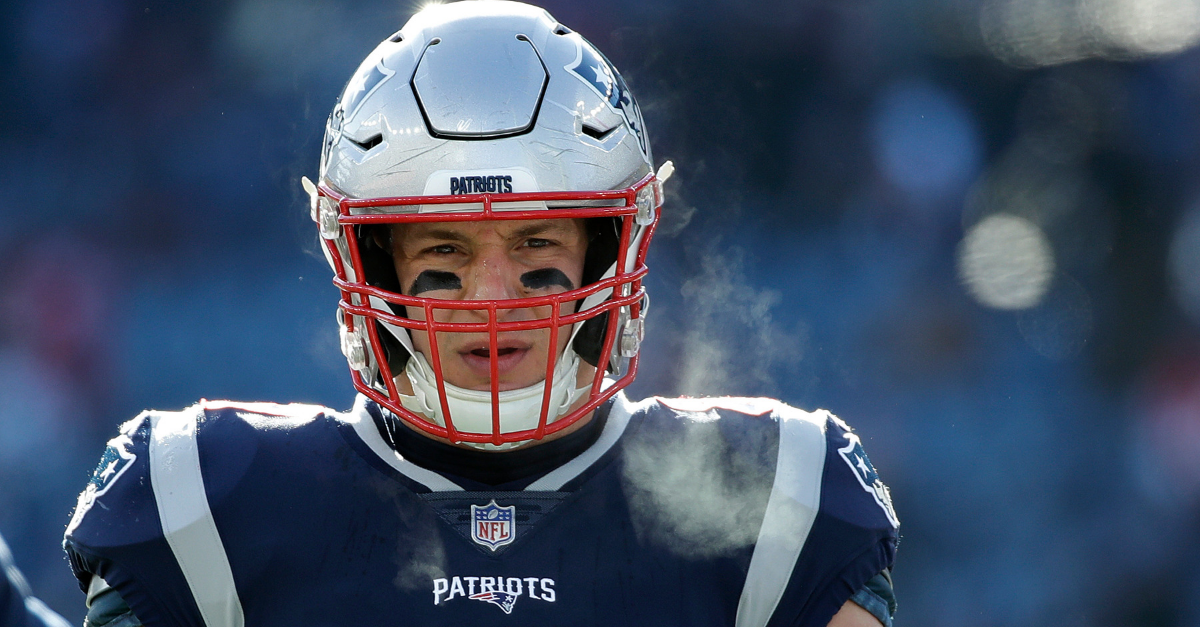 At just 29 years old, former New England Patriots tight end Rob Gronkowski announced his retirement. The four-time First-Team All-Pro won three Super Bowls with the Patriots and was a go-to target for Tom Brady over the last decade. You might not agree with his antics, but Gronk will go down in NFL history as possibly the greatest tight end the game has ever seen. That much is not up for debate.

But the 6-foot-6 mountain of a man was riddled with injuries. He had ankle surgery following the 2011 season. A broken left forearm in 2012 required four different surgeries to fix. A torn ACL and MCL ended his 2013 season. A herniated disk appeared in 2016. Regular wear-and-tear on the body is natural for an NFL player, but Gronk took a serious beating during his nine-year career.

Rumors swirled that Gronkowski’s retirement might be a smokescreen; it was just a chance for him to sit around and get healthy until New England needed him for a postseason push. Sorry to burst the bubble of every Patriot fan out there, but the 42nd overall pick in the 2010 NFL Draft appears more than happy in retirement.

Not only that, he looks about 50 pounds lighter, too.

Gronks on that vodka soda diet

In 115 career regular season games, Gronkowski caught 521 passes for 7,861 receiving yards and 79 touchdowns. He set almost two dozen NFL records, including receptions by a tight end in the Super Bowl (23), the single-season record for receiving yards by a tight end (1,327; both George Kittle and Travis Kelce surpassed this in 2018), and he’s the only tight end in NFL history to lead the league in touchdown catches (17 back in 2011). Head coach Bill Belichick said Gronkowski was “a major reason why we won games and championships.”

Some fans on social media speculated that Gronk’s extremely quick weight loss could possibly be a medical condition, but there’s no evidence to suggest that at all. Losing muscle mass and playing weight is likely a product of Gronk taking care of his body that took such a beating during his football career during his first offseason of retirement.

If there was any thought that Gronk would return in 2019, those rumors are likely put to bed when fans see how different the future Hall of Fame tight end looks these days.