What Happened to Takeo Spikes & Where is He Now? 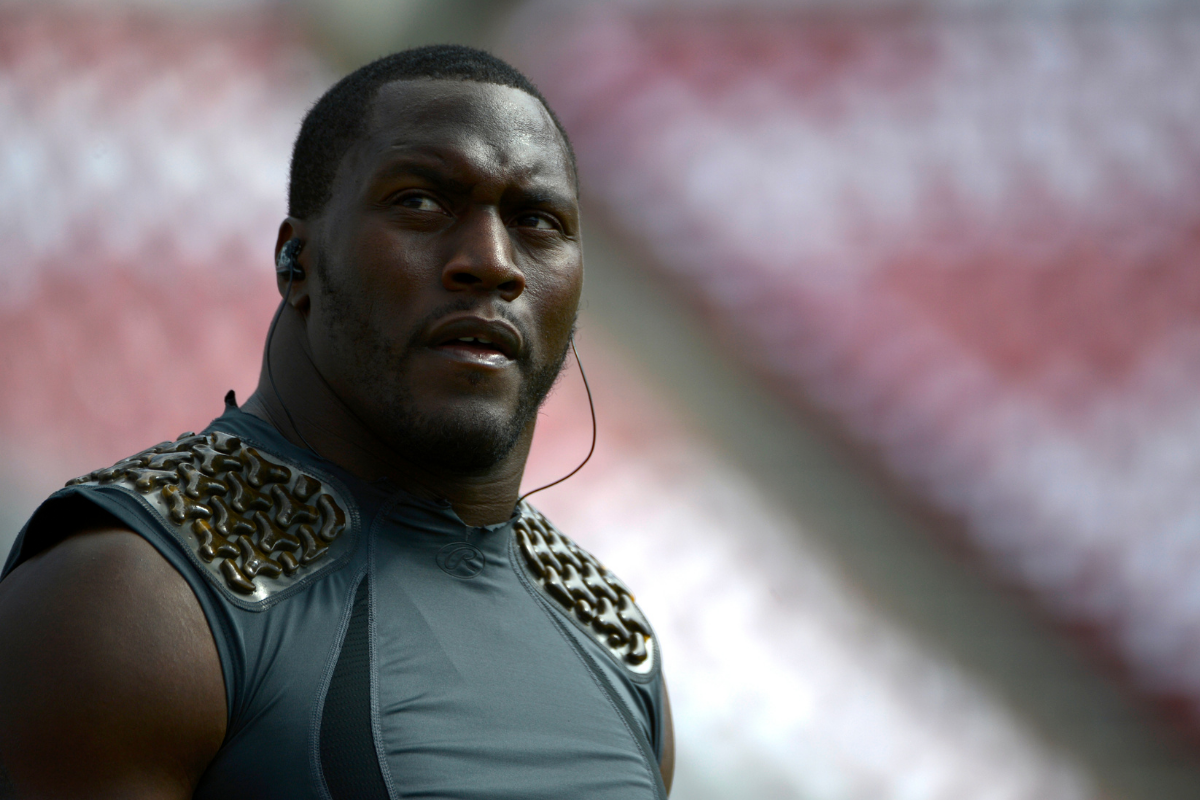 Former star linebacker Takeo Spikes had a sensational NFL career that spanned 14 seasons. Spikes was a force to be reckoned with from his rookie year in 1998 down to his retirement in 2012, and has since become eligible for the Pro Football Hall of Fame.

It’s been almost a decade since Spikes hung up the cleats and closed the curtain on his football career, so what has the Georgia native been doing in retirement?

Takeo Spikes was born and raised in Augusta, Georgia, and played high school football at Washington County High School in Sandersville. He was a three-time high school All-American by Parade and USA Today, and was named Georgia Player of the Year during his senior season.

In 1997, Spikes played and lost in the SEC Championship against Peyton Manning’s Tennessee Volunteers.

TKO was drafted in the first round of the 1998 NFL Draft by the Cincinnati Bengals as the 13th-overall pick. Spikes would spend five seasons in Cincy, playing for the struggling squad under head coach Bruce Coslet and later Dick LeBeau.

Following his time in Cincinnati, Spikes signed with the Buffalo Bills in 2003. He made his first Pro Bowl in 2003 in Buffalo, and followed it up by being selected as a First-Team All-Pro linebacker in 2004 after he recorded 98 tackles, five takeaways (including two interceptions for touchdowns), four forced fumbles, and three sacks.

His 2005 campaign was cut short after just three regular season games due to an injury, and after the 2006 season he became a free agent once again.

Spikes signed a one-year deal with the NFC’s Philadelphia Eagles in 2007 before departing for the San Francisco 49ers in 2008. Spikes spent three seasons in The Bay, creating a fierce tandem with fellow star linebacker Patrick Willis.

Spikes joined the San Diego Chargers in 2011 and finished his career there in 2012.

Across his career, Spikes recorded 1,431 tackles, 29.0 sacks, 19 interceptions, 16 forced fumbles and 18 fumble recoveries. Spikes played in 219 games across his NFL career, but never once made the playoffs or a Super Bowl.

Spikes made over $46 million during his career, according to Spotrac.

In retirement, TKO has managed to keep busy. The linebacker returned to school and graduated from the University of Miami with a degree in business administration in 2016. He also hosts an annual football camp where he helps children achieve their goals.

Additionally, Spikes is the author of a book, Takeo Spikes Presents: Behind the Mask, during which he sits down and talks with 12 of the NFL’s all-time elite linebackers, including the likes of Mike Singletary and London Fletcher, among others.

Spikes’ book led to him starting his own podcast, and he’s also featured on SiriusXM radio and was a participant in ESPN’s Body Issue in 2012.

MORE: Dolphins’ Jason Taylor Dominated Football for Years, But Where Is He Now?