Stop me if you've heard this one before... the Detroit Lions lost a football game.

But their Week 1 loss to the Philadelphia Eagles feels different somehow.

Maybe it's the Dan Campbell effect. Maybe it's the "Hard Knocks" effect. Maybe there is a confidence in the front office and even ownership that hasn't been there before. But there is absolutely a new energy surrounding the 2022 Detroit Lions. These may not actually be the same old Lions that we have come to know and loathe. National pundits/future hall of fame head coaches are picking the Lions to compete for the NFC North title and be on the fringe of the NFC playoff race.

Lions Have Renewed Sense of Pride 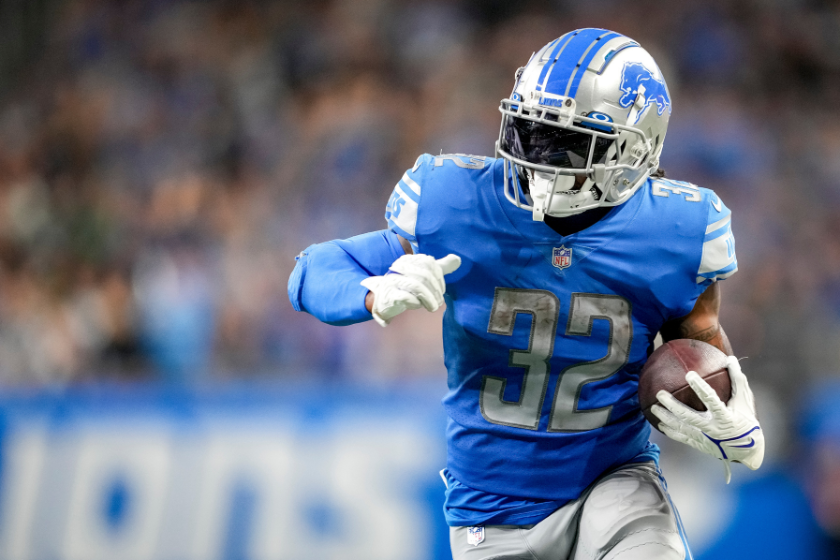 The heartbreak of coming back from 17 down in the 4th quarter to lose by only three points to the potential Super Bowl contender Philadelphia Eagles is almost harder to take than the utter disappointment we are used to feeling in Detroit. After all, it's the hope that kills you.

There is still a lot for the Lions to clean up. Missed tackles and bad reads with poor decision making by Jared Goff, along with an inability to stop Jalen Hurts' mobility and his connection to best friend A.J. Brown proved to be the difference-maker in the Week 1 loss. Mistakes and lack of linebacker play aside though, there were many positives to take away from the first game of the 2022 season.

The Lions running game is strong with D'Andre Swift and Jamaal Williams, who combined for 172 yards and three touchdowns. Amon Ra-St Brown dropped a few passes that could have been big plays but still had eight receptions for 64 yards and a touchdown. Goff seems most comfortable throwing deep to both Josh Reynolds and DJ Chark. 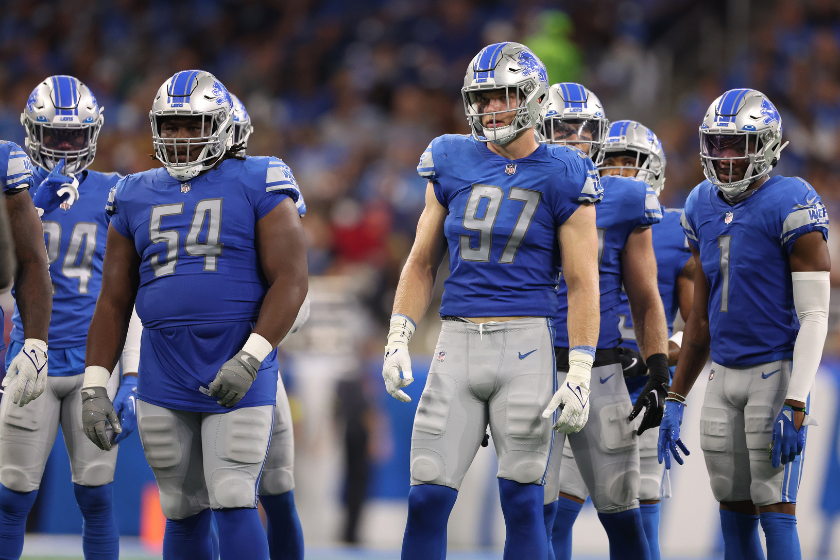 On the other side of the ball, Tracy Walker had a monster day until he was ejected in the second half for back-to-back personal fouls on Eagles QB Jalen Hurts. The rookies looked good with Malcolm Rodriguez quite literally trying to break ankles on several tackles and No. 2-overall pick Aidan Hutchinson looking to break the sound barrier at Ford Field going for his first career sack. Former first-round pick Jeff Okudah looked strong in his first game back from his injury-plagued previous two seasons, and Austin Bryant and John Cominsky served as surprise difference makers.

One of the first shots of this season of "Hard Knocks" was Dan Campbell pointing to a word on a wall in the Lions practice facility. The word was GRIT. That's what he wants and despite a losing score, that's what he got out of his team.