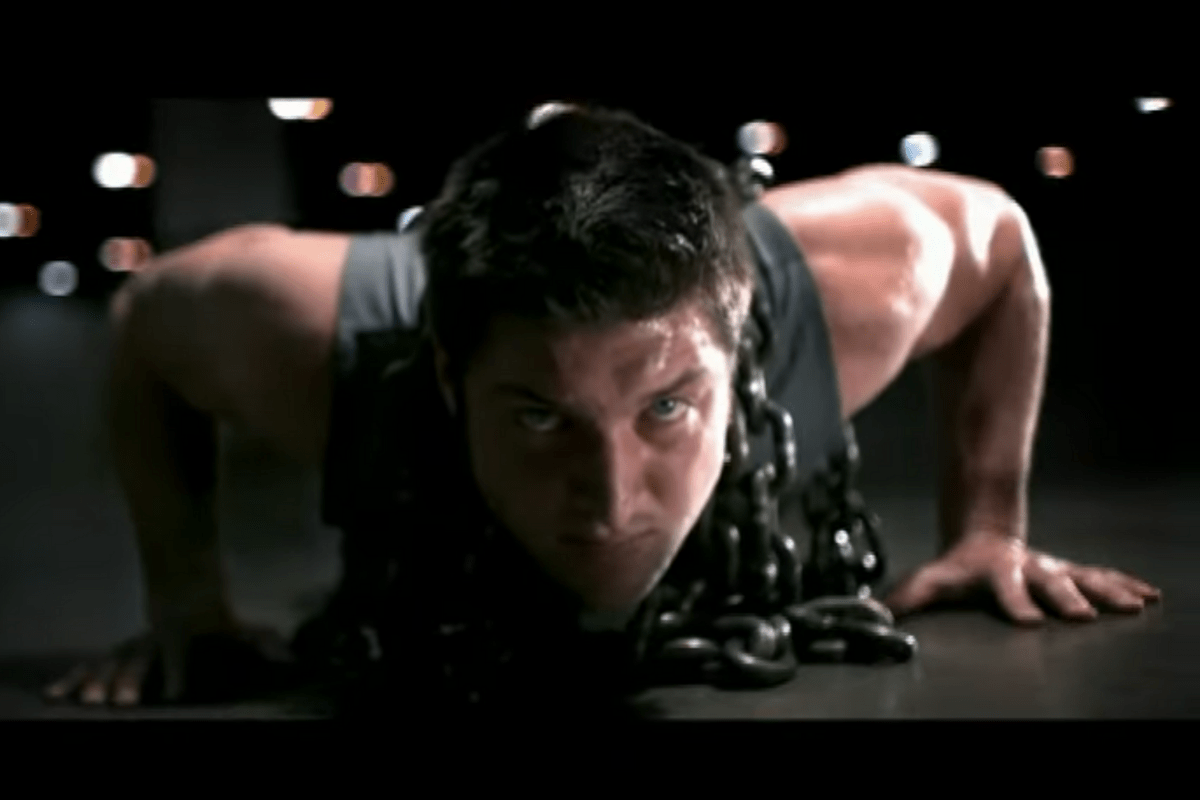 Former Florida Gators quarterback Tim Tebow is one of the greatest players in college football history. Whether you like it or not, that?s not up for debate. What he was able to accomplish in Gainesville is nothing short of legendary, yet he has been doubted his entire life.

Growing up in Ponte Verda, Florida, near Jacksonville, nobody thought Tebow would be a superstar quarterback, even at the high school level. He proved everyone wrong.

At the University of Florida, Tebow won the 2007 Heisman Trophy, two SEC Championships, and two BCS National Championships. The 6-foot-3, dual-threat signal caller has a list of accomplishments and records many football players dream about, and he was ultimately selected No. 25 overall by the Denver Broncos in the 2010 NFL Draft.

His story sparked the genius idea of a FRS Healthy Energy drink commercial over a decade ago.

Although his days as an NFL quarterback weren?t anything Hall of Fame worthy, Tebow still managed to shut up the doubters. He was successful as a rookie, won a playoff game against the Steelers the following year, and generated a buzz known as ?Tebow Time? and ?Tebowing? during his short career.

His endorsement deal and FRS energy drink commercial painted the perfect narrative, too.

Tebow?s last season in the NFL came in 2012 with the New York Jets. He signed contracts with the New England Patriots and Philadelphia Eagles, but was cut by both teams before the start of the regular season.

Today, Tebow has shifted his focus from touchdowns to home runs in the New York Mets minor league system and as a broadcaster on ESPN. He married a former Miss Universe and is incredibly active with the Tim Tebow Foundation.

Tebow racked up plenty of endorsers over the years, including Nike and Jockey. He even had a controversial Super Bowl commercial one year, too.

However, nothing screamed Tim Tebow quite like his 30-second ad with FRS, and it’s the perfect motivation during the coronavirus pandemic.

This Is the Day: Reclaim Your Dream. Ignite Your Passion. Live Your Purpose.

MORE: Tim Tebow?s Net Worth: How Faith and Football Made Him a Millionaire