The Washington Redskins are no more.

On Monday, July 13, 2020, the NFL franchise, team owner Dan Snyder and head coach Ron Rivera announced the retirement of the highly-scrutinized team name and Native American imagery that first appeared in 1933 when the franchise was born in Boston, Massachusetts -- Previously the Boston Braves, the newly-named "Redskins" and owner George Preston Marshall moved to Washington D.C. in 1937.

The five-time NFC champions and three-time Super Bowl winners are beginning a new chapter in the franchise's long history after years of heated debates about the team's nickname. Although not originally negative, "redskin" took on a pejorative connotation beginning in the 19th century, and many Native Americans did not find the name suitable or appropriate for a National Football League franchise to benefit from.

Amidst increased awareness of social issues and racial injustices prevalent in our society, the decision was finally made to drop Redskins for a name determined at a later date.

The famous "Hail to the Redskins" and HTTR traditions are sure to live on, just like the scores of fans who will never forget Washington's first nickname and the iconic NFL players who wore the burgundy and gold at FedEx Field.

Washington Redskins collectibles and memorabilia will slowly begin disappearing. Get yours before the football team begins a new era. 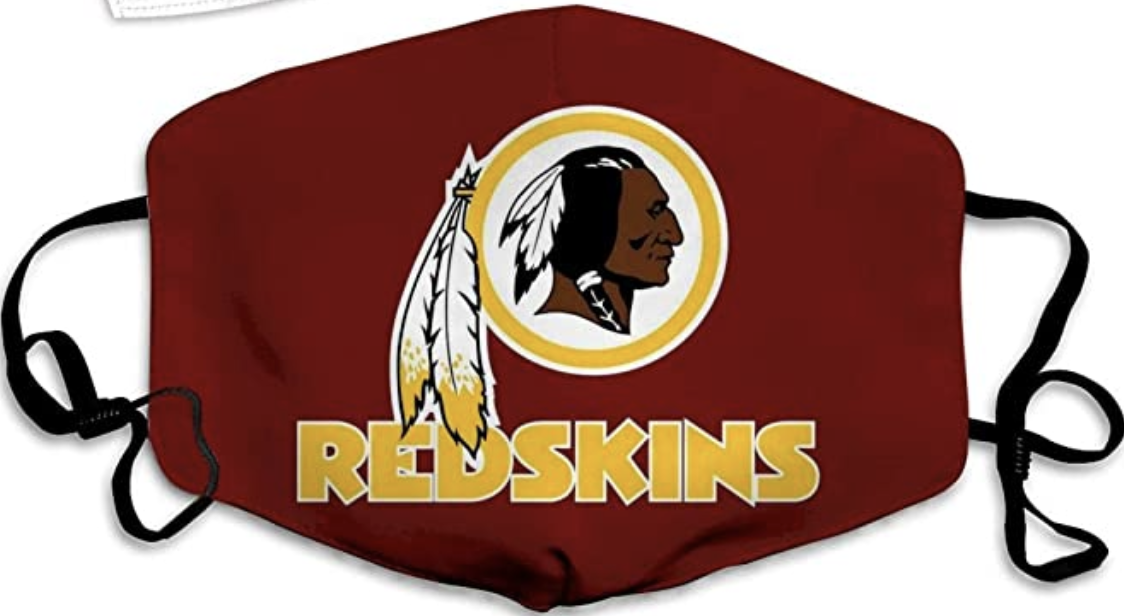 The coronavirus pandemic and spread of COVID-19 won't be forgotten, much like the Redskins' nickname. Having a dust mask of the Redskins logo is an ideal "I was there" piece of memorabilia. 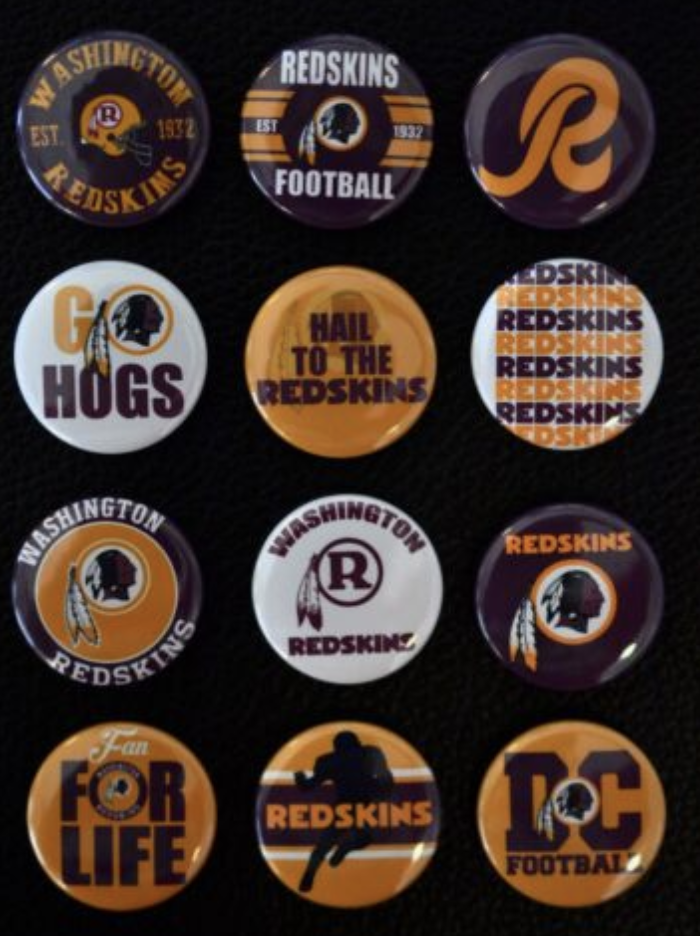 These pins feature everything from HTTR to many of Washington's alternate logos and color schemes. The colors will remain the same as the team rebrands and finds a new name, but much of the tradition rich franchise will be left to memories. 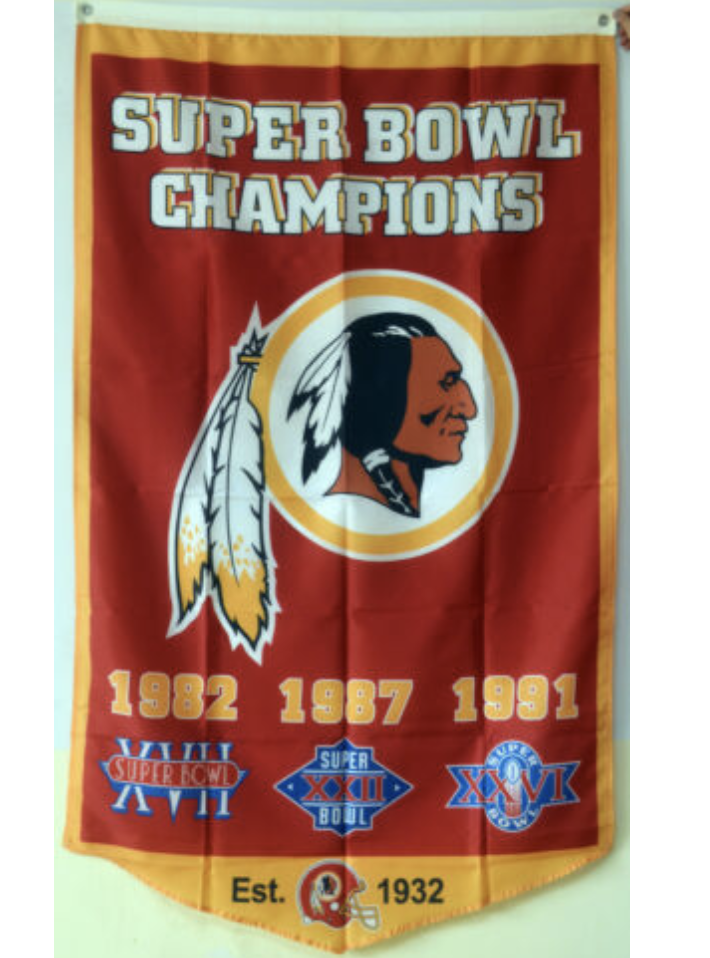 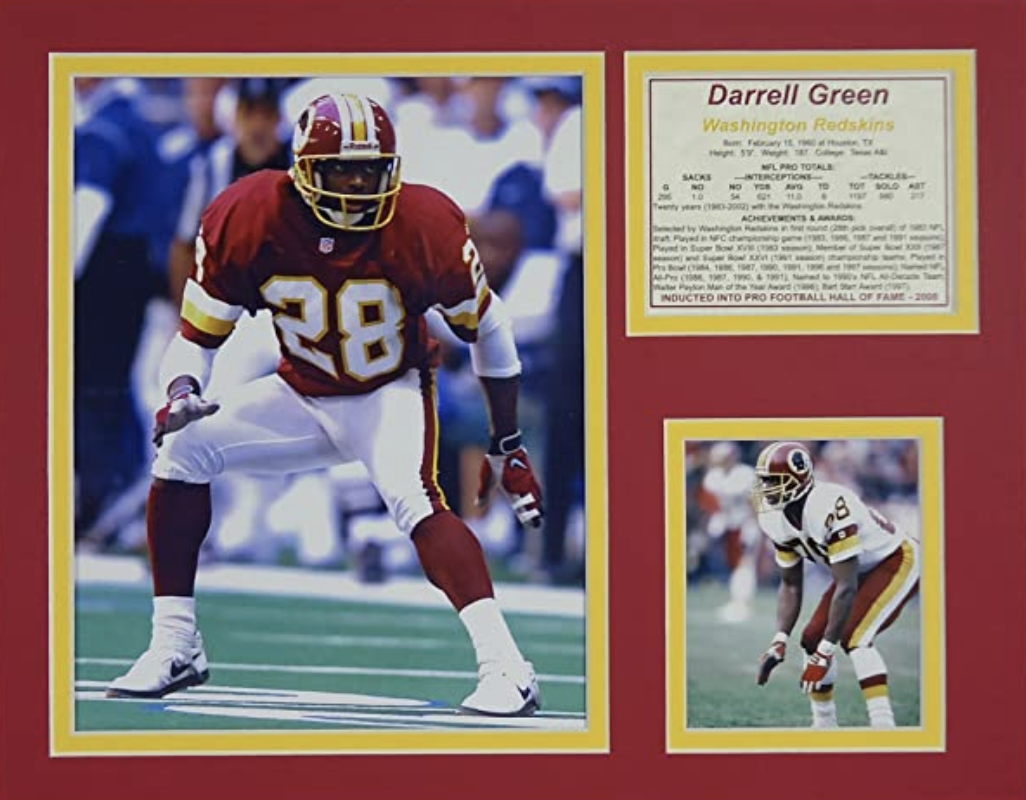 The "Ageless Wonder" received Pro Football Hall of Fame induction in 2008, and Darrell Green is among the fastest players in NFL history. Never forget the seven-time Pro Bowl selection with this commemorative plaque. 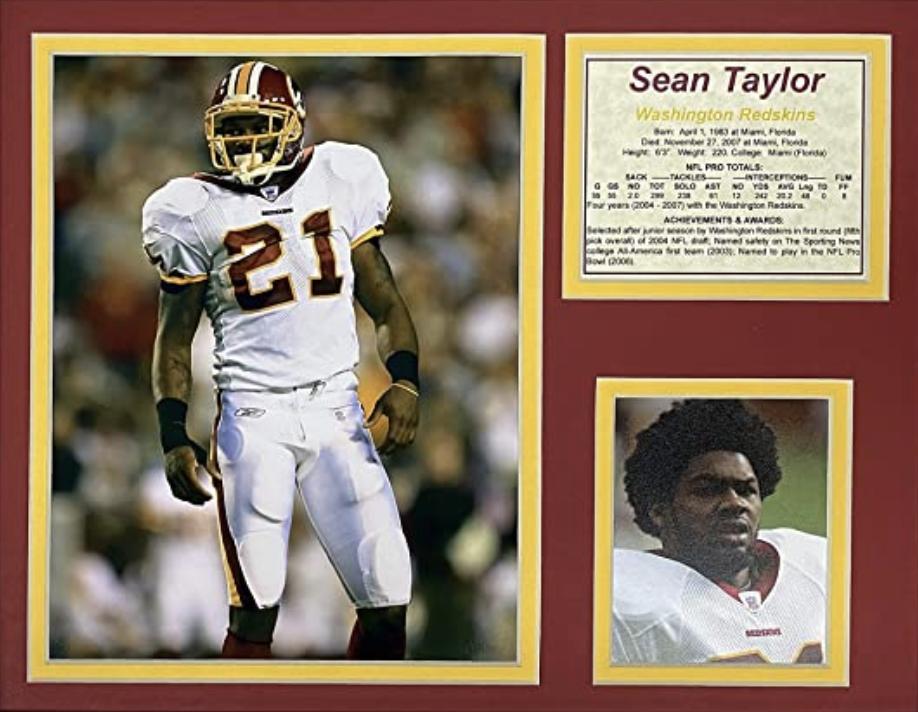 Had Sean Taylor not been gunned down in his home at just 24 years old, Washington's All-Pro safety would have gone down as one of the game's greatest defensive backs without much competition to challenge him. His power and speed were obvious, and Taylor is still considered one of the all-time greats for good reason. 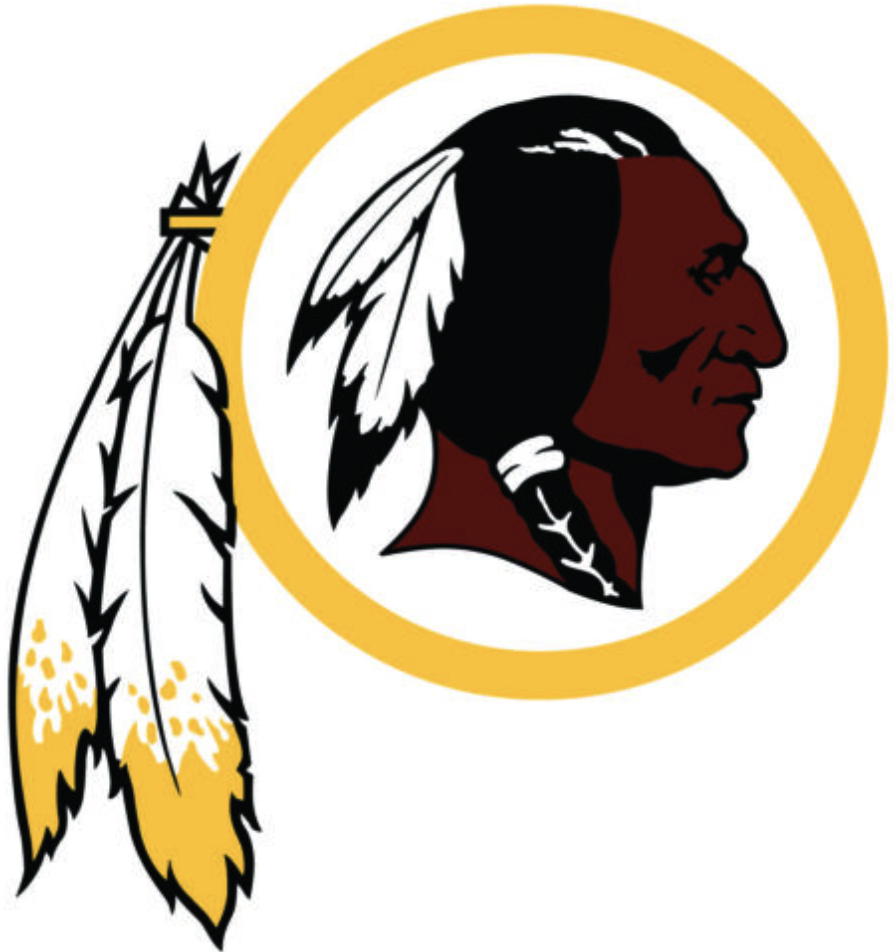 The National Congress of American Indians led the charge of thousands of native people demanding change by the NFL team for years. Finally, their voices were heard and the Redskins name and logo is no more following a thorough review. 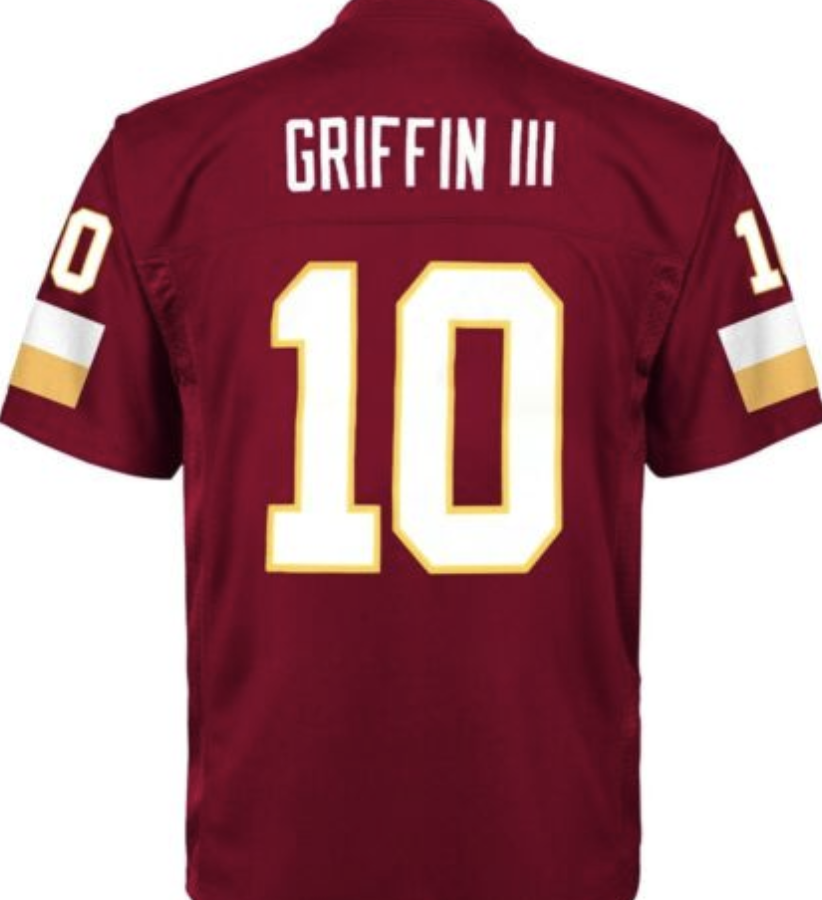 Washington traded the house to draft the 2011 Heisman Trophy winner from Baylor second overall during the 2012 NFL Draft. After being named NFL Offensive Rookie of the Year, RGIII unfortunately suffered a knee injury that derailed his stardom. Still in the league and with the Baltimore Ravens, his days in Washington will never be forgotten with this jersey.

MORE: Florida Drops Famous "Gator Bait" Chant, But Why Was It Racist?