Veteran NHL defenseman Kris Letang suffered a stroke on Monday and will be out indefinitely. The stroke was the second stroke suffered by the 35-year-old Montreal native, who also suffered a similar incident in 2014. In fact, Letang's first stroke might have ended his career if the Penguins hadn't scheduled a special road trip. 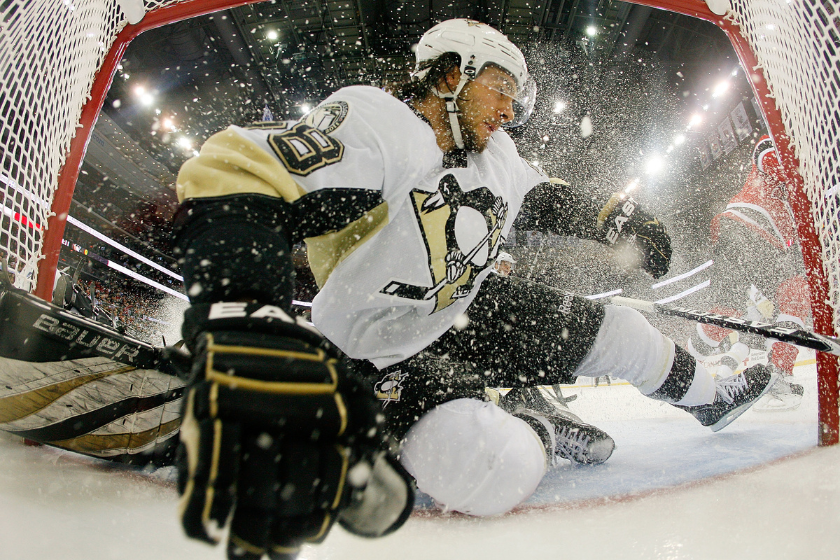 Kris Letang's 2014 stroke diagnosis revealed a tiny hole in his heart from birth, which is apparent in most people but usually closes on its own.

The Penguins were just about to embark on their first-ever Mother-Son road trip, which would see the Penguins and accompanying mothers travel out west for games in LA and Phoenix. On January 29th one day before the game in LA, Kris Letang's wife Catherine woke to find her husband on the floor of their bedroom, alert but unable to function. She called for her mother, a registered nurse who was visiting at the time. She took care of Kris until he felt better, and he left on the road trip with his mother.

Letang said after the 2014 stroke, "I woke up that morning not expecting that would happen, and it went like this. Actually, I went in my car with my mom and went to Los Angeles and thought it would clear up, but it never did."

He went on to say at the time, "I hope that by making my condition public at this time, I can help other people by encouraging them to seek medical help if they experience some of the symptoms associated with a stroke--regardless of their age or general health," Letang said. "It obviously was a shock to get the news, but I'm optimistic that I can overcome this and get back on the ice."

And he did--Letang returned to the ice 10 weeks after his stroke in 2014. Since then, he has helped lead the Pittsburgh Penguins to two Stanley Cup Championships in 2016 & 2017. 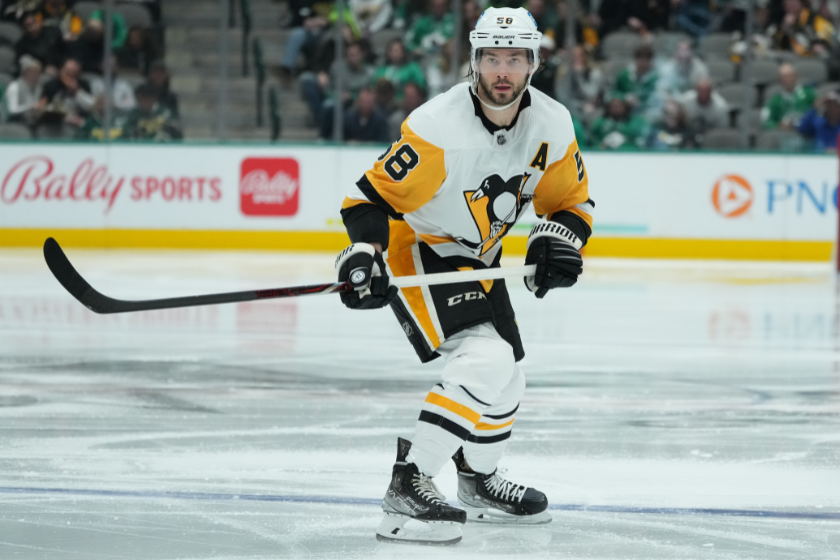 RELATED: The 26 Best Jerseys in NHL History, From Montreal's Classic Sweaters to "The Kachina"

Kris Letang missed Monday's game against the Carolina Hurricanes with an illness. When he reported his symptoms to team doctors, they immediately took him to UPMC Medical Center in Pittsburgh where doctors there diagnosed him with a stroke. Letang is said not to be experiencing any lasting symptoms of this stroke, but will undergo tests this week. According to NHL.com, there will not be any further updates on his condition until all testing is complete. At this time, his condition does not appear to be career-threatening.

"Kris reported symptoms to the training staff on Monday and was immediately taken to the hospital for testing," said Hextal. "The test results were shocking to hear, but we are grateful that Kris is doing well. We are thankful to the medical staff and the physicians at UPMC. He is a warrior on the ice, but first and foremost, he is a son, father, husband, and friend. His health is our number one priority."

Just two days after suffering his second stroke, he is already talking about getting back on the ice. However the Penguins' team doctors and Letang are proceeding with caution.

"I am fortunate to know my body well enough to recognize when something isn't right," Letang said in a statement. "While it is difficult to navigate this issue publicly, I am hopeful it can raise awareness. It is important for me that my teammates, family, and the fans know that I am OK. I am optimistic that I will be back on the ice soon."

We wish Kris a complete and safe recovery.