LSU’s Brooks Curry Swam His Way to the Olympics 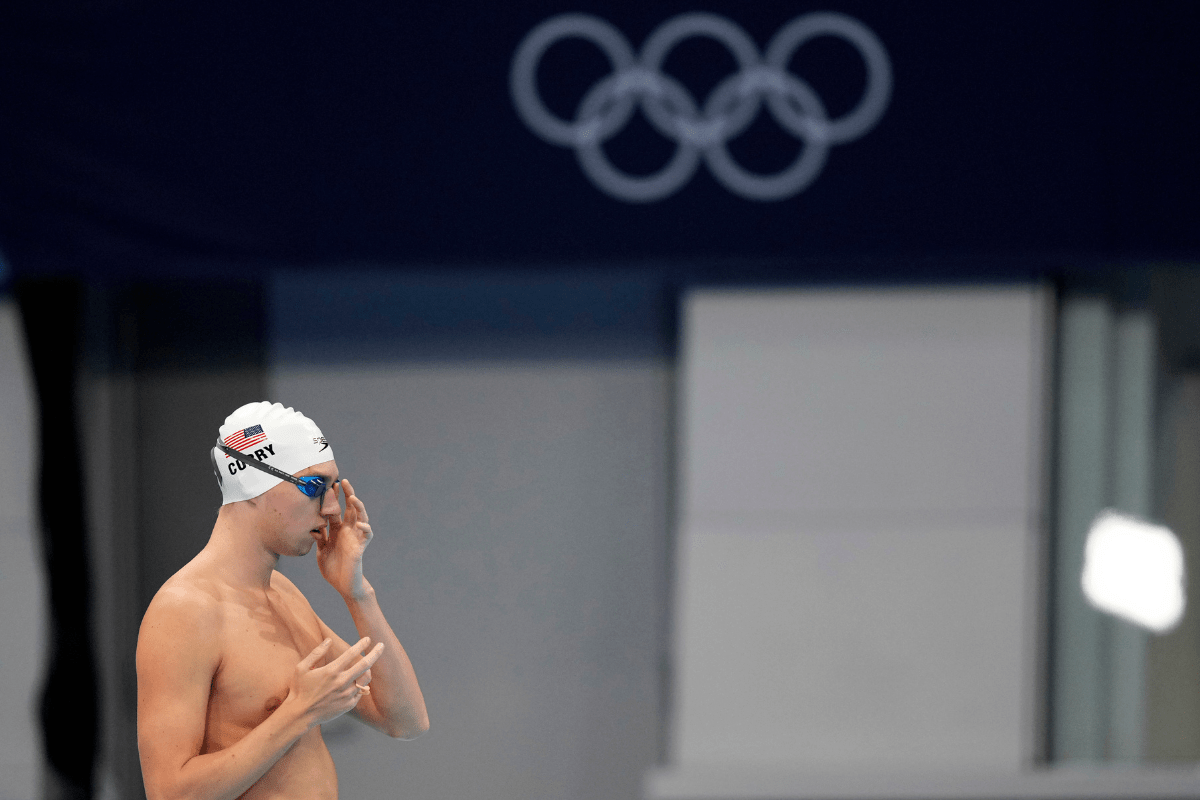 When it comes to Olympic swimming, here in the USA, we are used to star swimmers dotting the U.S. Olympic team. We’re covered on the women’s side of things, where Katie Ledecky is headed to the 2020 Tokyo Olympics as a favorite to return draped in gold.

What about the men’s team, though? We can rattle off names like Mark Spitz, Michael Phelps, and Ryan Lochte, but none of these men are participating in the Olympic Games these days. Which Olympians could step up for Team USA besides Caeleb Dressel?

Perhaps it will be LSU swimmer Brooks Curry.

Brooks Curry: From LSU to Olympics

Brooks Curry is the first LSU swimmer to represent the United States of America! pic.twitter.com/fPlVER2D5t

Born in Atlanta, Georgia, Curry moved from the Dynamo Swim Club to the Rivers Academy (a fitting high school name for a swimmer) to Louisiana State University. Curry has been quite successful for the Tigers down in Baton Rouge.

At the Olympic swimming trials, Curry wasn’t entirely on his game. He posted a time of 48.19 in the 100-meter free final. That being said, it was a good enough time to finish fourth, which got Curry on the U.S. men’s swim team.

?Looking up by the scoreboard and seeing the #4 by my name, it was surreal,? Curry told Reporter Newspapers in an email. ?To realize what I had worked for ? I had done. [Fourth] place meant that I had made a guaranteed spot on the relay team, and it was the best feeling ever.?

Curry made program history at LSU by grabbing a spot in the 100-meter freestyle thanks to a tremendous showing in Omaha. He’s the first American swimmer to make the Olympics out of Louisiana State University. The team’s associate head coach Steve Mellor said that Curry “shocked the world” by making the Olympic squad.

Oh, and he also has an eclectic sense of style:

The son of Scott and Amy Curry has come a long way from Atlanta, Georgia, to Tokyo, Japan. Will Brooks shock the world again? He’s already LSU’s most successful swimmer ever. A medal would just take things to the next level.