The ultimate gift for the WWE fan in your life is right here on this list. Tickets for a show are a bit too pricy, but these unique gifts are just as exciting. Every Stone Cold Steve Austin, Triple H and John Cena fan will want something on this list, so beat them to it and order your favorite wrestler or wrestling fan a great gift.

These pro wrestling gift ideas are great for birthdays, holidays and more. We made this gift guide simple to follow. No matter what you had in mind for the perfect gift, we've got your loved ones covered.

17 Wrestling Gifts for WWE Fans of All Ages 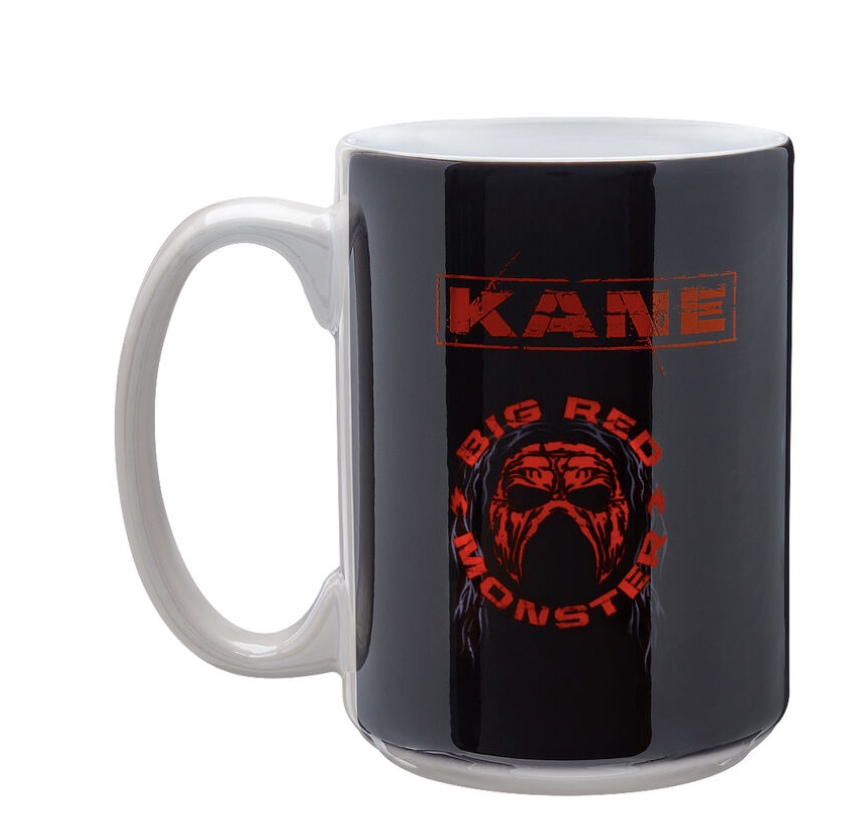 Kane was one of the best WWE Superstars of the early 2000s. Now, the wrestler is the Mayor of Knox County, Tennessee.

Pay homage to your favorite wrestler with a nice coffee mug. I wonder if he uses the same coffee mug to recharge after a busy morning. 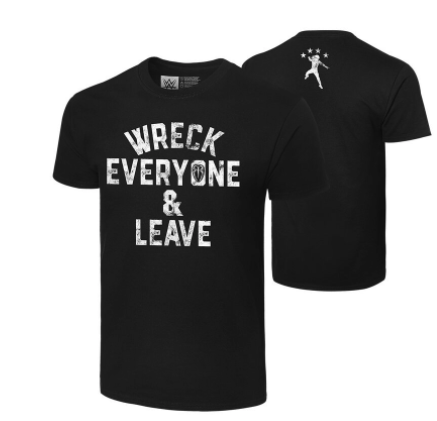 Show your love for the The 2014 Superstar of the year with the coolest wrestling tee.

"Wreck everyone and leave." 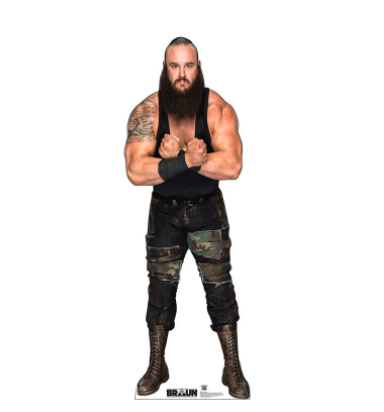 WWE standees are too cool. This 76-inch image is made from heavy-duty cardboard. Any Braun Strowman fan would love this. A customer gave it five-stars and said, "It is truly life size and life like." 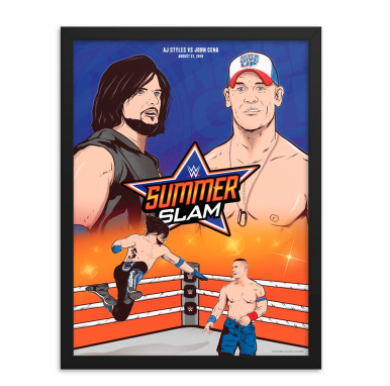 I love me some AJ Styles. Remember IMPACT wrestling? Gosh, those were the good ol' days of Spike before we had to start catching AJ on the WWE Network. If the wrestling fan in your life loves both AJ and John Cena, then go with this portrait. 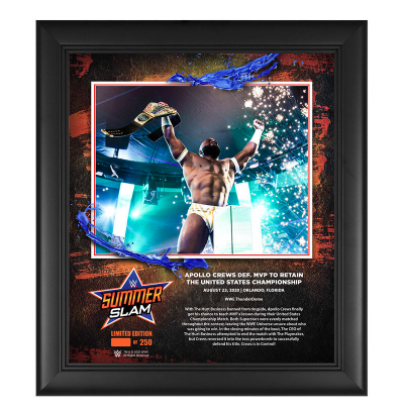 Plaques are some of the best gifts for sports fans. Apollo Crews fans are going to love this SummerSlam plaque for their man cave or home office. 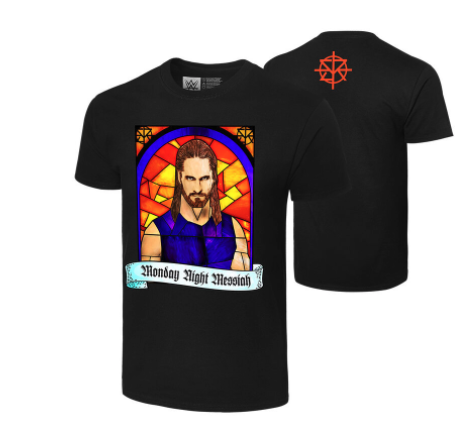 The Monday Night Messiah is going to be a legend. You have to love him (and Becky Lynch). This tee is too cool. 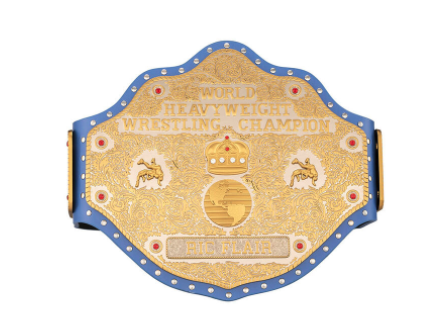 "Diamonds are forever and so is Ric Flair." 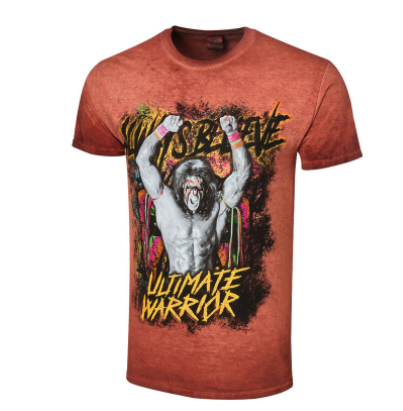 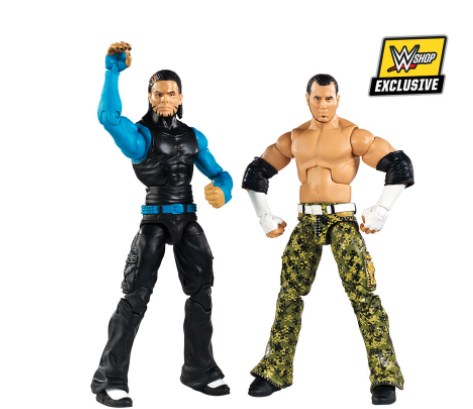 Throwback to the Attitude Era of WWF. Every professional wrestling fanatic probably wanted Hardy Boyz action figures at some point. Get this 2-pack for only $39.99. 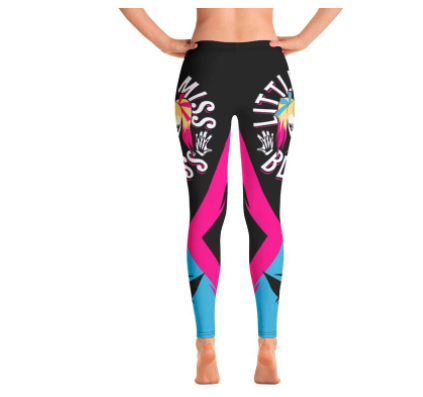 Any wrestling fan who loves the Divas is definitely a fan of Alexa Bliss. The 3-time Women's Raw champion may be small, but she's tough.

Every Alexa Bliss fan is going to fall in love with these high-quality leggings. (They'd go perfectly with Alexa's hair.) 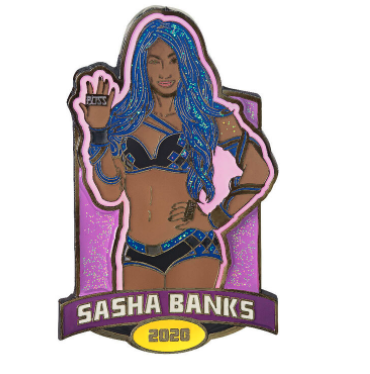 The former NXT Women's Champion and WWE Women's Tag Team champ is a WWE favorite. This limited-edition Sasha Banks pin is cute! Grab one before they're gone.

12. Becky Lynch "I Am The Man" Authentic T-Shirt 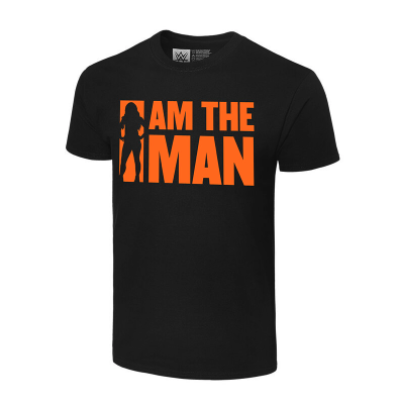 She's THE MAN. When we're not cheering on the Monday Night Messiah, we're rooting for Becky Lynch. Anyone who can take down Ronda Rousey and Charlotte Flair is a legend. 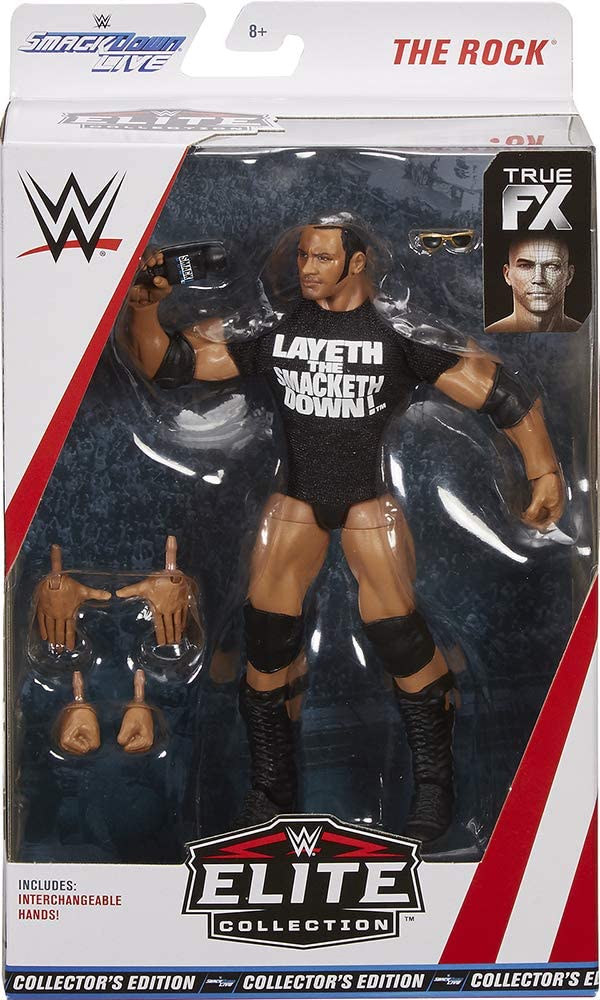 The Rock fans are going to love this action figure. It's a collector's edition, so snag it soon. 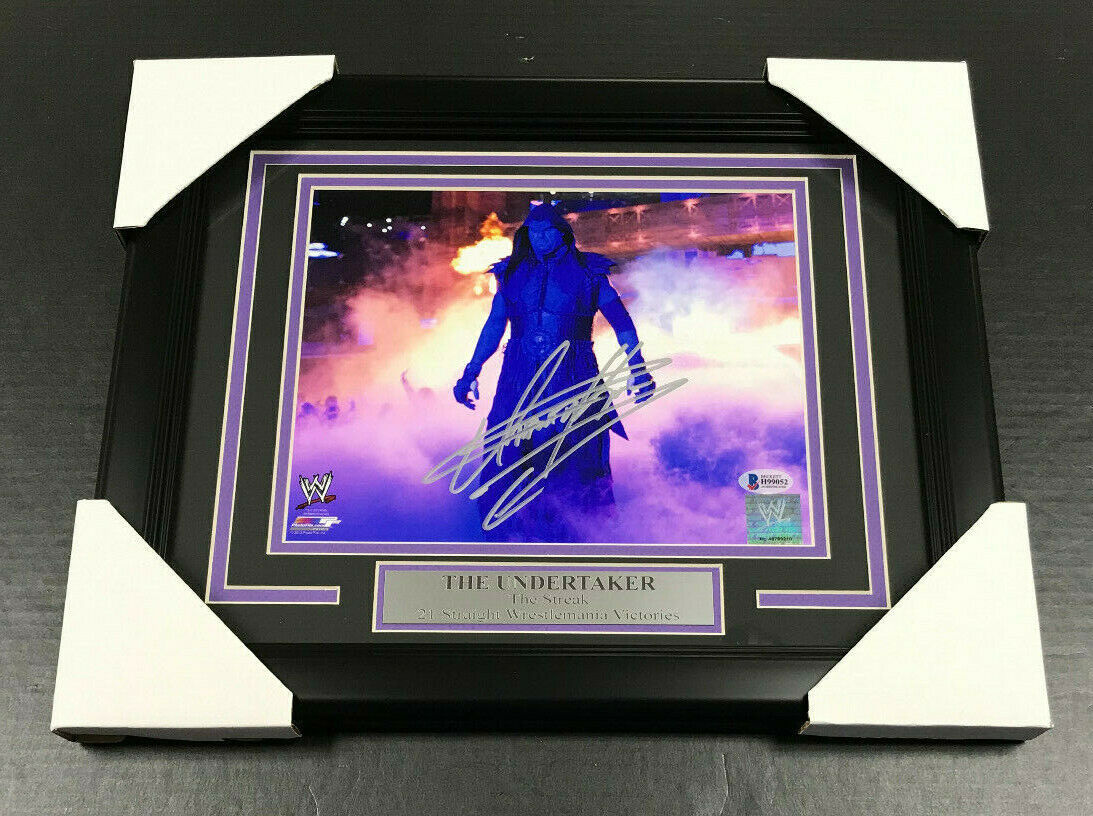 After watching The Undertaker vs. AJ Styles in the Boneyard match, you just had to love him a little bit more. Undertaker fans would be amazed by this signed photo. 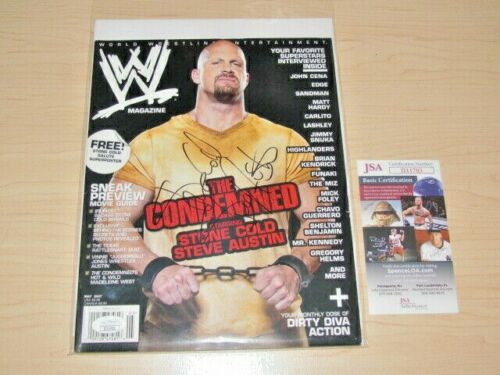 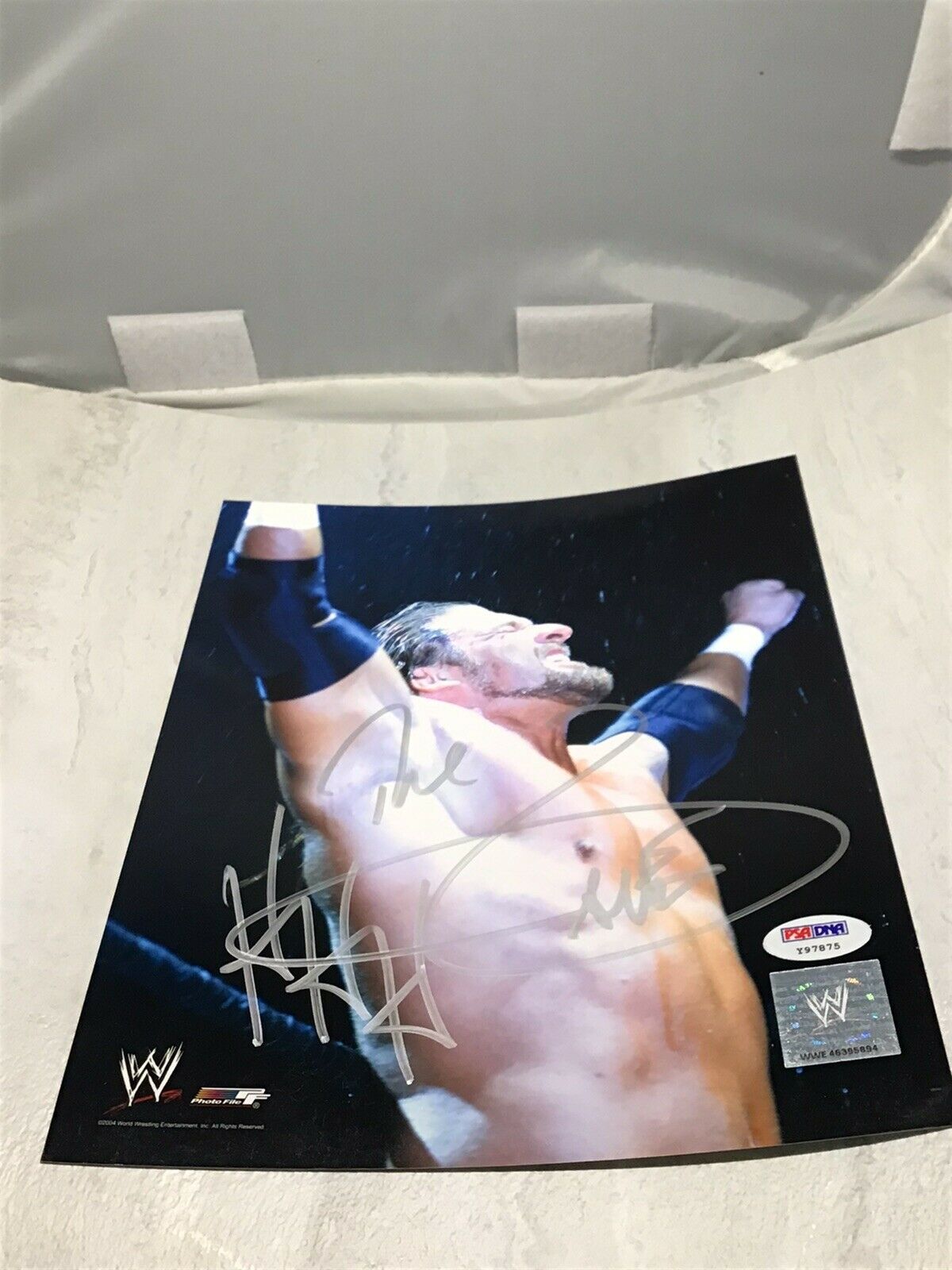 Triple H fans are going to love you forever if you get this signed photo for them! 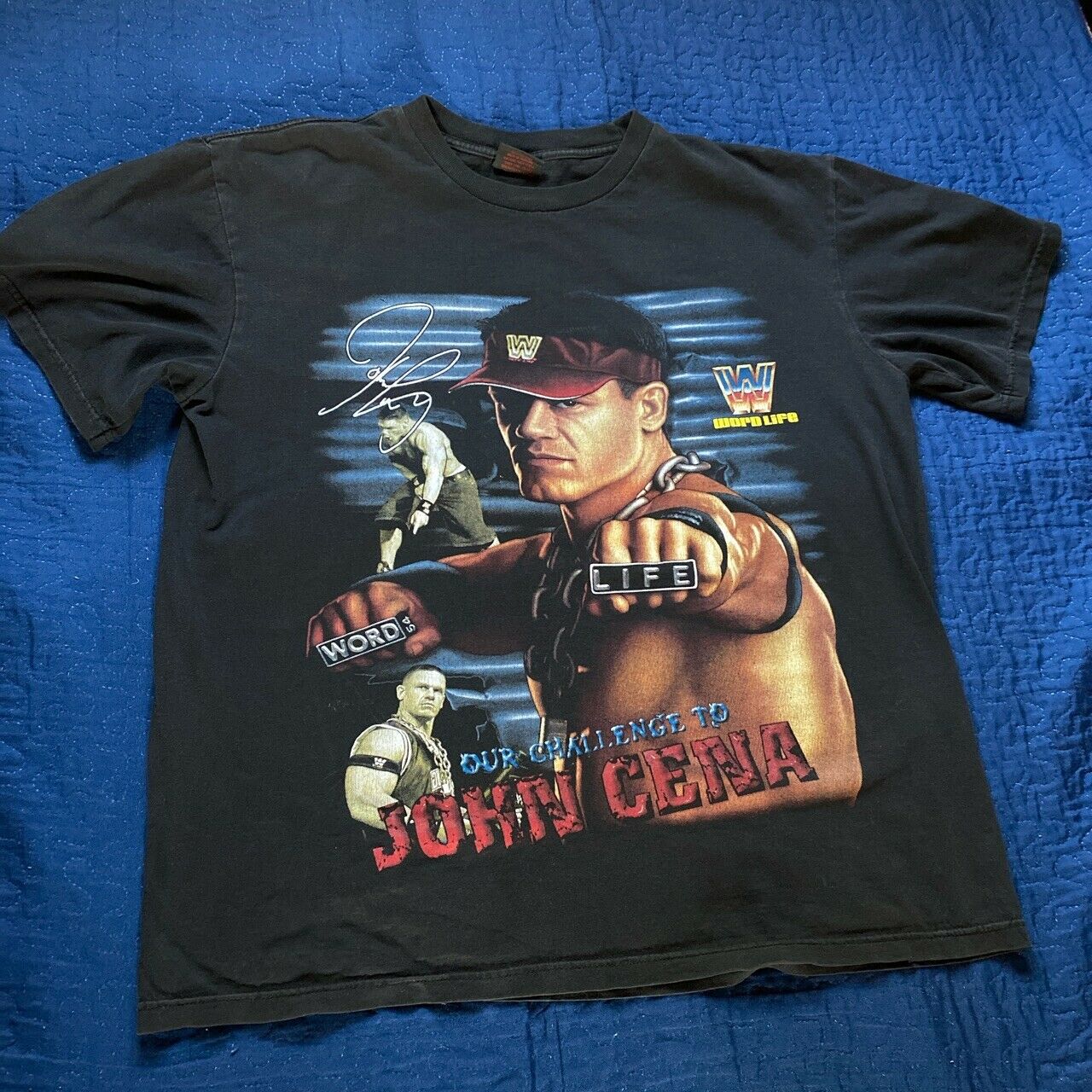 Old school wrestling tees are the best. Pair these with some jean shorts, and you have one of the sweetest outfits of the early 2000s.