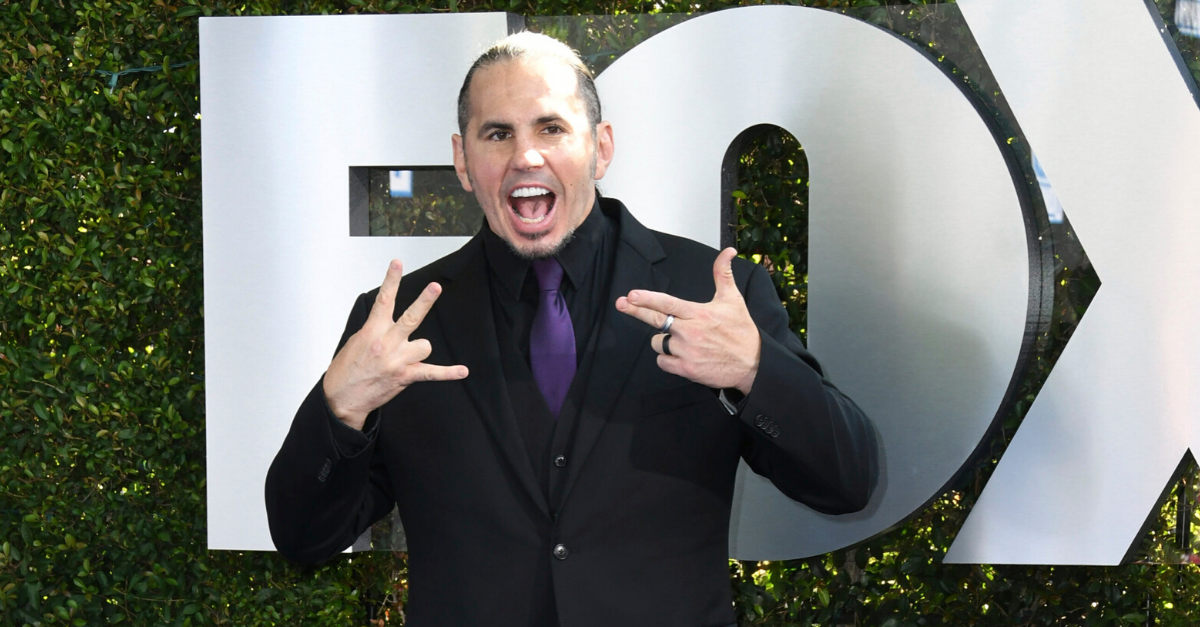 For over 25 years, Matt Hardy has certainly been one of the most prolific tag team competitors in pro wrestling history. Over the span of his career, Hardy has won a total of nearly 25 tag team championships — most of them with his brother, Jeff Hardy. In 2017, the Hardy Boyz returned to WWE at WrestleMania 33, which one of the loudest ovations in event history.

Being there myself, it was a surreal experience. In fact, I was at the Ring of Honor show just the night before, where they were in the main event against The Young Bucks in a ladder match. While the rumors were rampant that Matt and Jeff could be heading to WWE, and both of them cut an ominous promo following their ladder match, many had a “don’t believe it until I see it” mentality regarding their return.

At WrestleMania 33, the return happened. Even further, Matt and Jeff were able to win the WWE Raw Tag Team Championships for the first time since 2007, and reunite as a unit in WWE for the first time since 2009. Since their WrestleMania 33 return, the careers of both Matt and Jeff have experienced their peaks and valleys. However, currently, Jeff is out of action with an injury and Matt is being poorly underutilized on the main roster.

According to Dave Meltzer on the Wrestling Observer Radio, Hardy’s WWE contract is supposed to expire in a couple of months. And since Matt has not been in any high-profile feud for quite some time, there’s rumors of a possible move to All Elite Wrestling.

Unfortunately, Matt is among several WWE superstars unhappy with how they are being used in WWE, and even his wife Reby has voiced her disappointment on social media with her tweets.

WWE attempted to revive the very-successful Broken Matt Hardy segments on their programming, renaming him to Woken Matt Hardy. However, the gimmick was not nearly as interesting as his time in Impact Wrestling, which led him to become World Champion.

Matt Hardy reportedly tried to pitch a return of the “Woken” character recently, but was rejected. Based on a recent YouTube video of his series, “Free the Delete,” he could be heading to join AEW.

AEW’s Evil Uno of the Dark Order recently was a part of a video going into the office of the “exalted one,” stating, “it is done.”

Interestingly, the first word to come out of the mysterious unknown figure’s mouth was, “wonderful.” This is a term often used by Matt Hardy while in his “Broken” character, which gives yet another indication that he could be heading to AEW on TNT.