Will Randy Orton Leave WWE for AEW After His Contract Expires? 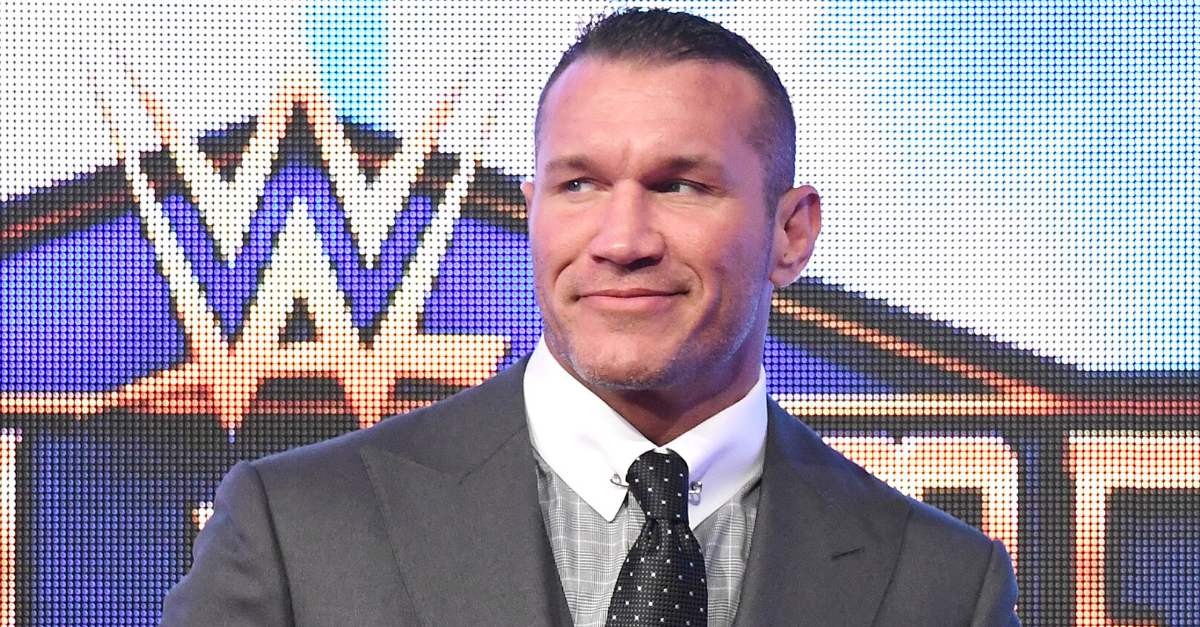 Randy Orton has renewed his WWE contract by signing a five-year deal with WWE. The 39-year old superstar has been on the main roster since 2002, and is a third-generation wrestler, stemming from his father, “Cowboy” Bob Orton, and grandfather, Bob Orton, Sr.

Interestingly, right before this announcement, Orton had an Instagram post possibly referencing to AEW’s The Elite ? Kenny Omega and The Young Bucks ? captioned, “tick tock tick tock.” Social media was buzzing, as Orton was trolling about a move from WWE to All Elite Wrestling.

However, many felt that it was indeed simply trolling, as The Viper has been one of the most loyal WWE stars over the past 15 years. Despite the Randy Orton tease, his dedication to being a WWE superstar has led him to becoming a 13-time World Champion in the company.

Perhaps it could have been a move to better his contract negotiations with Vince McMahon, since the announcement was made just a couple of weeks after the IG post, as well as posting a tweet replying to The Revival ? Scott Dawson and Dash Wilder ? that his contract is up in 2020. Or, he could have been serious about his status, as Fightful reported, that Orton showed backstage that he was actually open for a move to AEW if the opportunity was good enough.

Since Orton has signed a five-year deal, he will be 44 by the time his contract expires. While The Viper has been loyal to WWE for over 17 years, starting a new career when his contract is up would not be something this is totally out of the picture. In fact, Chris Jericho did this very thing, as he pledged his allegiance to AEW at the age of 48. Now, at 49, Jericho is the top star of the company and the AEW World Champion.

Orton vs. Jericho rekindling their WWE rivalry could very well be a possibility if Jericho is still around. If the leader of the Inner Circle is retired by then, Orton could certainly feud with Vice President Cody Rhodes since they have rich history together being stalemates as members of Legacy. There is no doubt that AEW owner Tony Khan could be highly interest in Orton in five years, if he indeed asked for a WWE release or his contract expires.

Would Randy Orton Leave for AEW?

During his time with WWE, promotions such as TNA (now Impact Wrestling), New Japan Pro Wrestling (NJPW), Ring of Honor (ROH), and others have been viable options for him to defect to. However, Orton has remained with the WWE for his entire television career. Whether a babyface or heel, Orton will cement as one of the most decorated superstars in WWE history, holding every major title in the company.

Despite his WWE resume, would The Viper welcome a move to WWE after his contract is up? It does not seem like there is anything left for him to do in the WWE. Along with winning the world championship 13 times, he has also been United States Champion, Intercontinental Champion, Tag Team Champion, two-time Royal Rumble winner, Money in the Bank winner, and has main-evented WrestleMania.

While some would think that he would want to wind down his career, there is always the option of facing a challenge later in his career like Chris Jericho did.

READ MORE: 7 Moves Banned by WWE Because They?re Too Dangerous