NXT Takeover: Toronto Brought Out the Best Once Again 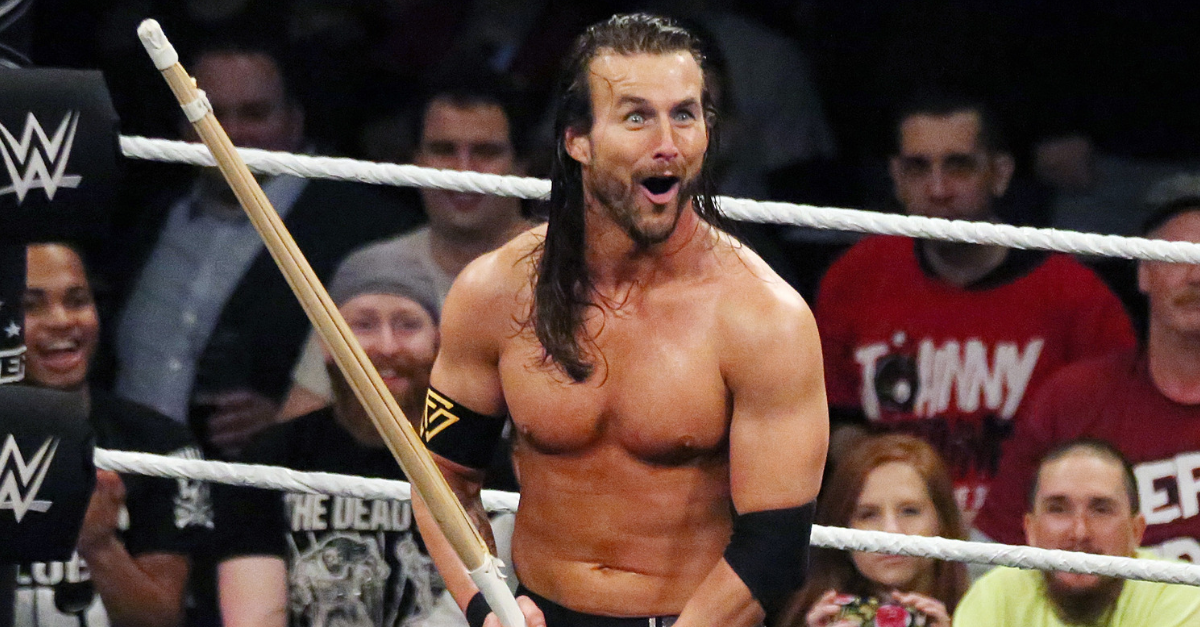 Regarding where this event takes the fans in the following weeks, there could be some interesting developments on who could be called up to the main roster. However, with news of NXT moving to FS1 for a two-hour show to compete with AEW, NXT should focus much less on moving people to Raw or SmackDown Live, and more concerned with stacking its own roster.

Here is a rundown of the results and reactions to each match fro the NXT TakeOver: Toronto event:

This was a really good match. I am very happy with how NXT is treating Montez Ford and Angelo Dawkins, showcasing Ford’s athleticism mixed with Dawkins’ power. Defeating one of the most dominant teams in NXT, The Undisputed Era, is a sign that NXT has high hopes in this team. While I do not think the way they are used on Raw is a good way to showcase them on the main roster, it is good that they will still be tied to NXT for the time being.

Io Shirai, who recently turned heel, is being used properly in her current status in NXT. The fans make it difficult for a heel to be a heel, so hopefully Shirai can use this character to continue to draw heat. Candice Lerae has 17 years of pro wrestling experience, and her match with Shirai definitely showed that. Io Shirai vs. Lerae brawl was one of the best matches at the event, and the fans showed their approval of each competitor.

This triple threat match was a wrestling clinic. The Velveteen Dream is undoubtedly one of the most charismatic names in all of WWE or NXT, and brought this important element of charisma to the match. Pete Dunne being added to the match was important, because Strong did not get pinned, which could develop into him wanting a rematch by stating that he did not technically lose the match. Strong is one of the best mat wrestlers in pro wrestling, and his alliance with UE helps give more layers to his character.

This match did not connect with many of the fans and social media. Although Mia Yim is a good competitor, and worthy of the title shot, NXT has not developed her character strong enough yet to make it believable that she was going to win the title. This looked like a one-and-done match, with another name most likely going to be at the top of the title contention picture to face Shayna Baszler.

This was a very good match between Adam Cole and Johnny Gargano, with Cole retaining his title after a very risky spot of them both falling on a pair of tables from the top corner of the cage. Cole had enough strength to roll his arm over to pin Gargano and continue his NXT title reign. Despite many near-falls, Gargano was not able to become NXT Champion for the second time.

The first fall was a regular wrestling match, with Cole winning by DQ after being hit with a chair. The second fall was Gargano defeating Cole via submission with a Gargano escape in a street fight. The third fall was a weapons steel cage match with barbed wire on the top of the cage. Weapons such as a ladder and a sledgehammer were used, and the two-out-of-three falls match ended with making questions regarding the future of Gargano.

Matt Riddle also extended his feud with Killian Dain, as Riddle called out Dain and the two began brawling outside the ring, having to be stopped by security.

Overall, the WWE Network event was a solid show. Hopefully, the feud between Cole and Gargano is over, because it feels a bit redundant.

READ MORE: 5 NXT Stars Who Could Be First-Time Champions In 2019