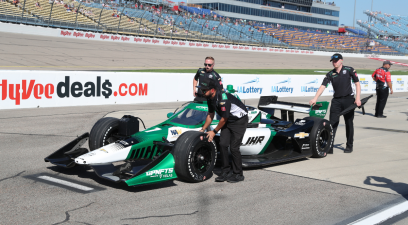 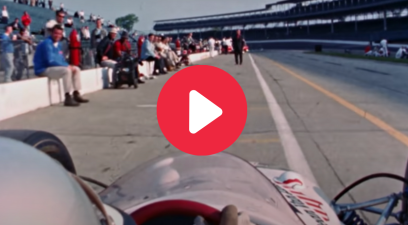 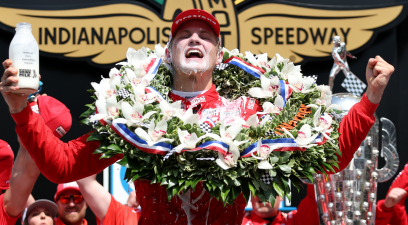 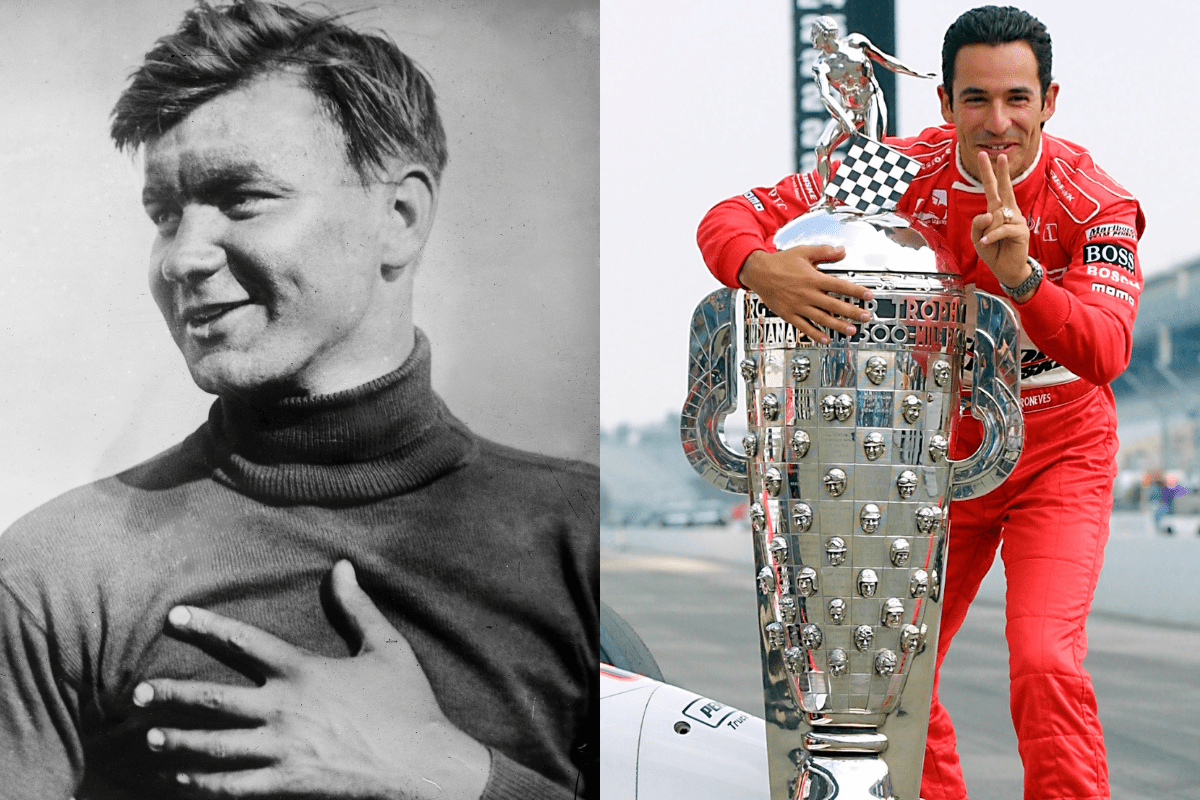 Few sporting events can claim the long-lasting legacy of the Indianapolis 500.

A celebrated part of American auto racing culture since 1911, the “Greatest Spectacle In Racing” is considered part of the Triple Crown of Motorsports, along with the 24 Hours of Le Mans and the Monaco Grand Prix.

As a tribute to the Indy 500, let’s take a brief trip through the decades, and see how the renowned race at Indianapolis Motor Speedway has evolved over the years, focusing particularly on the years ending in “2.”

A Look at the Indy 500 Through the Years

In 1912, the Indy 500 was only in its second running, and 24 cars started the race. After Teddy Tetzlaff led the first two laps, Ralph DePalma took the lead on lap 3 and would lead the next 196 laps.

As his Mercedes slowed with a broken connecting rod, DePalma stopped at the head of the main straight as he was coming into lap 199.

Joe Dawson made up the gap, which was several minutes by this point, and led the final two laps of the race to win. DePalma, on the other hand, would also earn his place in IMS lore by pushing his car, with the help of his riding mechanic, down the main straightaway to try and get credit for completing another lap.

In 1922, Jimmy Murphy became the first driver to win the race from the pole position in the third year of four-lap qualification runs.

Eight different drivers led the 1932 Indy 500, which set a race record. The ’32 race was a chaotic one from start to finish, as 26 contenders of the 40-car field fell out due to either mechanical failures or crashes.

Fred Frame started from the 27th position and led 58 laps to win. Save for Ray Harroun in 1911 and Louis Meyer in 1936, Frame’s starting position was the furthest back for an Indy 500 winner.

As mentioned before, the Indy 500 was cancelled in 1942 due to World War II, as the U.S. government banned auto racing on account of rationing. On top of that, the war effort also needed adequately trained mechanics, engineers, and machinists to help produce planes, tanks, and other war equipment.

The IMS track surface itself would be, for lack of a better term, abandoned as weeds and other grass grew in the cracks between the bricks. The speedway was sold in November 1945, and the 500 would resume in May 1946.

The 36th Indianapolis 500 was a pivotal race in the history of IMS.

The Indianapolis Motor Speedway Radio Network was founded and gave a mostly highlight-filled broadcast of the race with live coverage of the start and finish, along with sporadic points during the race.

Art Cross made his mark on 500 history as the first recipient of the at-the-time new Rookie of the Year award, and Troy Ruttman became the youngest winner in 500 history at 22 years and 80 days old.

The race’s biggest story was Bill Vukovich, who was only nine laps away from a certain victory as his steering failed. Vukovich guided his Fuel Injection Special to a stop along the outer wall at the north edge of the track and was credited with a 17th place finish.

The 46th running of the 500 featured a decent number of milestones.

It was the first 500 that was run on a newly-paved surface, as the entire track was paved with fresh asphalt, except for a strip of original bricks at the start/finish line. The entire field was also born in the U.S., which is the last time this would happen at the Indy 500.

Parnelli Jones broke the 150 mph barrier in qualifying and led 120 laps, but failing brakes meant that his No. 98 roadster would have to drop back. Rodger Ward won his second 500, becoming the first driver to average over 140 mph over 500 miles at 140.293 mph.

The 1972 Indy 500 was the start of a 36-year tradition, as it marked the first time that Jim Nabors, known for his iconic character Gomer Pyle, sang “Back Home Again in Indiana” during the pre-race ceremonies. This tradition would last until 2014.

Wings were the story for the ’72 race itself, as the United States Auto Club allowed bolt-on wings for the first time in 500 history. Speeds climbed so dramatically that Peter Revson’s 1971 pole-winning car would not have made the race. Bobby Unser’s pole average was 195.940 mph, which was was the largest jump of pole speeds in 500 history.

Mark Donohue scored Roger Penske’s first win as a team owner. After Gary Bettenhausen fell out late in the race due to an overheating engine late in the race, and Jerry Grant got disqualified for pitting in teammate Bobby Unser’s pit, Mark Donohue won after leading the final 13 laps.

Donohue earned Roger Penske his first Indy 500 win as a team owner. Penske would go on to win 17 more.

History was made at the 1982 Indy 500 before it even began, as Don, Bill, and Dale Whittington all made the field, marking the first and only time in Indy 500 history that three brothers qualified for the same race. As for the race itself, it is considered to be one of the best in 500 history.

Rick Mears scored his second pole position in 1982, but came slightly over one car length short of being the fourth driver in a row to both start and finish the race first. His heated battle with Gordon Johncock was one for the books.

Johncock won by 0.16 seconds, in what was, at that time, the closest finish in 500 history. That record would be broken 10 years later.

With his record-setting win, Unser joined his father Al Sr. and his uncle Bobby Unser, to become the third member of the Unser family to win the Indy 500.

Thirteen cars were eliminated from the race due to crashes, with led to a number of subsequent safety changes at IMS. Due to the ensuing 85 laps of caution, 1992 was the slowest 500 since 1958.

In 2002, the CART/IRL split was still going strong, and Helio Castroneves led late in the race as Paul Tracy charged to catch the Brazilian. Laurent Redon and Buddy Lazier had an accident in Turn 2, which brought out the caution flag at the same time that Tracy attempted a pass on the outside of Castroneves.

Castroneves was declared the winner, as it was ruled that Tracy attempted his pass after the caution flag was already out. The decision, though, was met with confusion and controversy.

Castroneves would win his second 500 in a row, making him the fifth driver in Indy 500 history to win back-to-back races. Today, Castroneves is a member of the four-time Indy 500 winners club, along with A.J. Foyt, Al Unser, and Rick Mears.

The new DW12 cars made their 500 debut in 2012 and broke the record for lead changes with 34, the old record of 29 having stood since 1960. As the field took the white flag, Takuma Sato went underneath Dario Franchitti to attempt a pass in Turn 1.

However, Sato’s car got loose and spun while Franchitti continued on. The Chip Ganassi Racing driver would win over teammate Scott Dixon and Tony Kanaan. Sato would finish 17th.

MORE: Danica Patrick Made History Twice at the Indy 500