The Earnhardt name is pretty much synonymous with NASCAR. While Ralph Earnhardt got the family started in the stock car racing business back in the late 1940s, it was his son, seven-time NASCAR champion Dale Earnhardt, who truly succeeded in making the Earnhardt name what it is today.

Dale Sr. went on to have four children. While three of them chose to follow in their father's footsteps and stick with professional auto racing, the fourth and youngest, Taylor Nicole Earnhardt, chose to pursue her passion for horse racing.

"My whole family likes going fast," Taylor says, according to her official website. "Everybody else runs on 800 horsepower, I run on one."

So, why did Taylor Earnhardt opt for a life of horses over horsepower? Let's take a look. 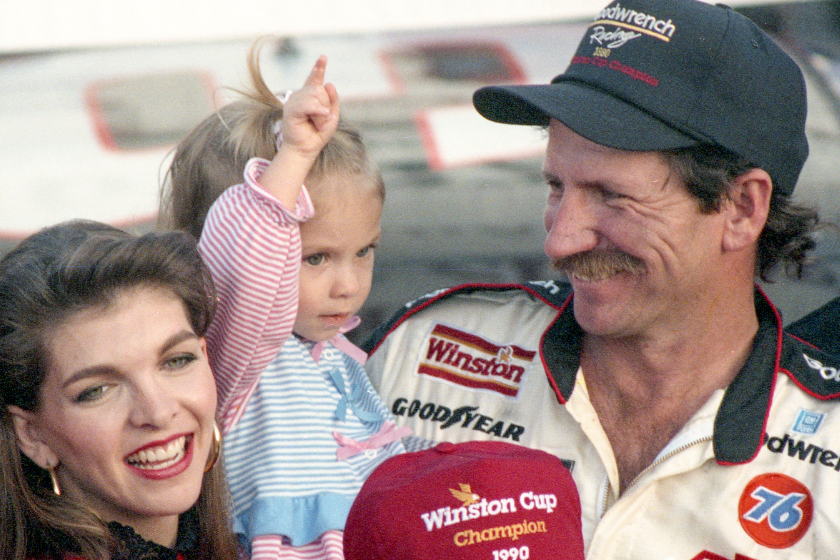 You may recognize Taylor's half-siblings: There's Kerry Earnhardt, the son of Dale and his first wife, Latane Brown, and Kelley Earnhardt and Dale Earnhardt Jr., who Dale Sr. fathered with his second wife, Brenda Gee.

So, how did Taylor develop her love for horses? Well, Dale Sr. kept plenty of horses on his private estate while his kids were growing up, and Taylor developed a real connection with the animals. It was Dale who helped foster Taylor's to overall appreciation for nature.

"You must be respectful of Mother Nature and then take that and apply it to your life," Taylor Earnhardt said. "You've got to be respectful to everyone around you, even if they're not respectful to you. That's a big thing that Dad taught me and a life lesson that I apply to this day."

This connection with nature and horses eventually turned into a competitive passion, especially when she found out about competing in different rodeo events.

Her father, being a NASCAR Hall of Fame driver and team owner of Dale Earnhardt, Inc. (DEI), taught Taylor to use that same competitive nature to thrive in the world of barrel racing. Her skill in the sport quickly led to her becoming a professional rodeo competitor, which she still continues to do to this day. 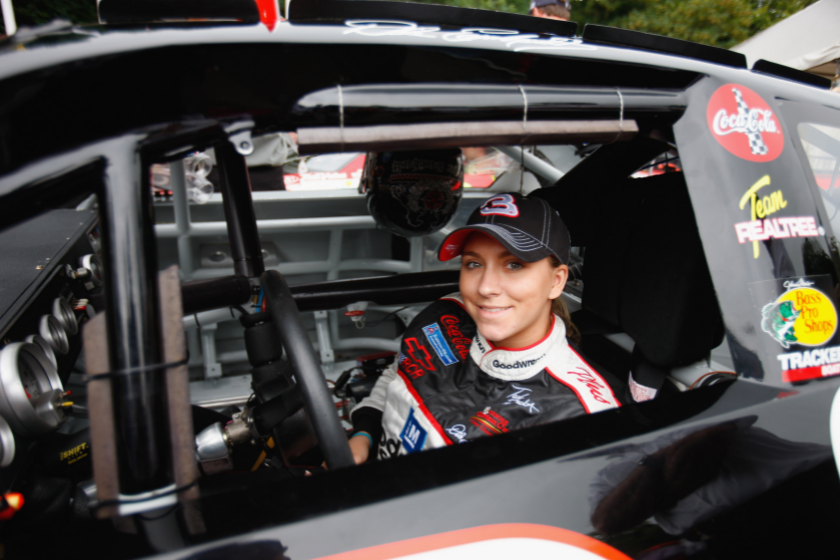 As it turns out, Taylor Earnhardt also dabbled in stock car racing in her early 20s.

In 2009, she competed in the Goodwood Festival of Speed in West Sussex, England. She drove her late father's No. 3 Goodwrench Service Plus Chevrolet Monte Carlo, which was modeled after its appearance 2000 NASCAR Cup Series season.

But, Taylor showcased her true competitive prowess in rodeo over the years.

Some other impressive accomplishments include the NBHA South Carolina District championship in 2010 and the All-Around Cowgirl title at the SRA Southern Finals Rodeo in Asheville, North Carolina in 2015.

Even on top of her career surrounding horses and rodeos, she still finds time to help others.

Taylor acts as the spokeswoman for the Dale Earnhardt Foundation, alongside her mother Teresa Earnhardt. This charitable organization commits itself to children, education, and wildlife preservation, and they've raised millions of dollars to support their cause so far. 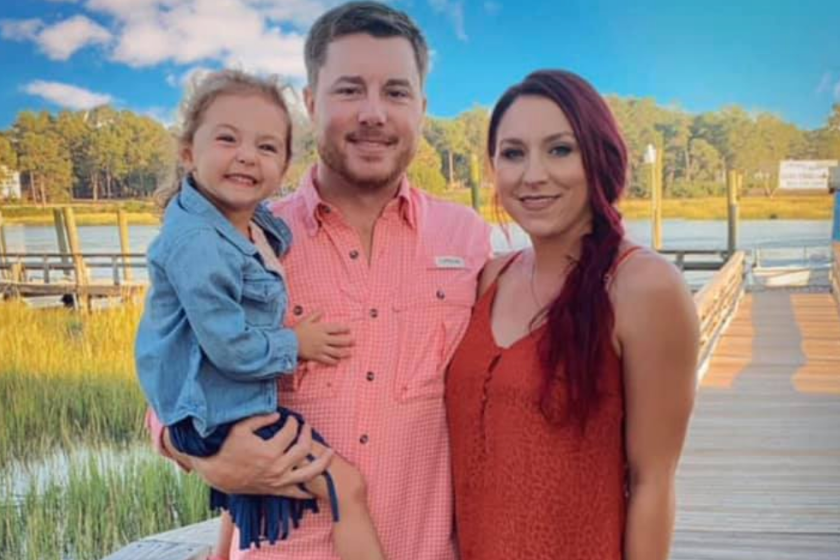 Even though Taylor stays extremely busy in her professional career, she's managed to expand the Earnhardt family line, as well.

Back in 2012, she married  Brandon Putnam in Mooresville, North Carolina, and the couple walked down the isle to the classic Rascal Flatts hit Bless the Broken Road. As the cherry on top of the festivities, Taylor and Brandon rode to the reception in a cherry red 1946 pickup truck from her father's classic car collection.

In 2016, Taylor and Brandon welcomed their beautiful first child to the world, Sage Nicole Putnam. She may be only six years old, but judging from Taylor's Instagram, she's already been surrounded with some pretty awesome experiences. You can check out even more pictures and video updates on Taylor's page.

Taylor knows the value of family thanks to how she grew up, and it certainly seems like she'll be giving her child the best life possible. It should go without saying that the late Dale Earnhardt, who tragically lost his life at the 2001 Daytona 500, would undoubtedly be proud of what his daughter Taylor has been able to accomplish with her life so far.