We are through two matches of Group Stage play at FIFA World Cup 2022. A few teams have been mathematically eliminated from the tournament. And a couple teams have already secured their tickets to the Round of 16. Ahead of the third and final set of Group matches, we thought it would be a good idea to look at each team and see what they will need to continue their time in Qatar.

Until this point, the World Cup has been played one game at a time. But for the third match, all teams in each group will play at the same time. This is done to dissuade collusion between teams that know they only need a draw to advance or keep another team out of the knockout rounds. It means that teams don't necessarily know the outcomes for the rest of the group and must play to the worst case scenario. (Admittedly, the advent of smartphones and social media has confused this situation a bit.)

Thursday, Dec. 1 has Group F playing the first soccer of the day at 10 a.m. EST, followed up with Group E at 2 p.m. EST. Canada has already been eliminated. Here's how the other teams in these Groups can avoid a similar fate.

Group E: Germany on the Verge of Elimination 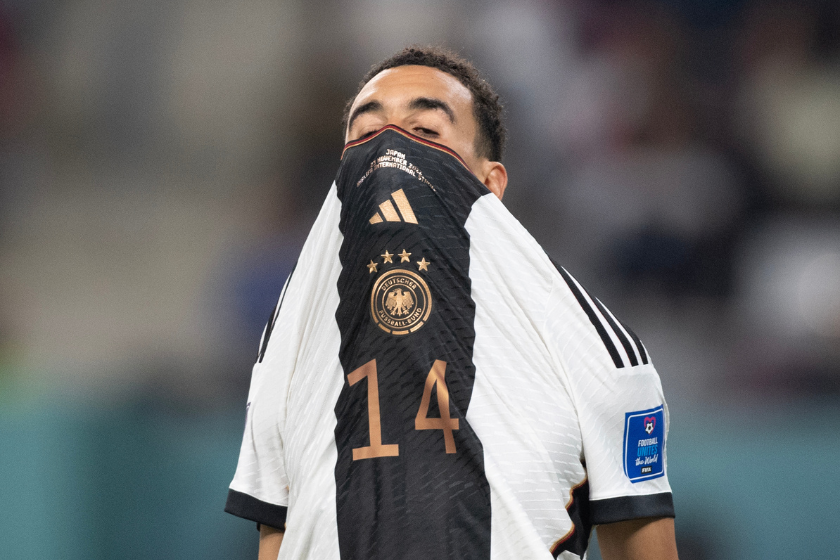 Germany (1 Point) - Germany must win against Costa Rica to have a shot at advancing. They also need Spain to beat Japan or for Japan to beat Spain by 9 goals. If Spain and Japan draw, Germany would need to beat Costa Rica by 2 or more goals to see the knockouts. A draw or loss for Germany ensures elimination.

Group F: Win-and-In Scenarios for Everyone -- Except Canada 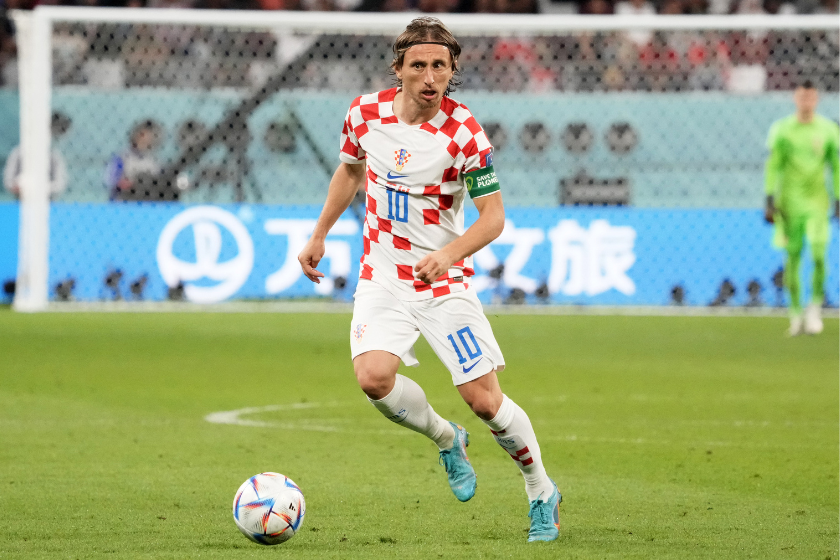 Croatia (4 Points) - A win or draw against Belgium guarantees a spot in the Round of 16. If Croatia loses to Belgium and Canada beats Morocco, then Croatia needs to lose by fewer goals than Morocco does to advance. If Croatia loses to Belgium and Morocco wins or draws against Canada, Croatia will wave goodbye to Luka Modric and the 2022 World Cup.

Belgium (3 Points) - A win against Croatia guarantees a spot in the Round of 16. A draw against Croatia and a Canada victory of 3 or more goals would also advance Belgium to the knockouts. Anything short of that, and Belgium's Golden Generation will once again go home empty handed.

Canada (0 Points) - Sadly, Canada has already been eliminated from the Round of 16. Alphonso Davies managed to score Canada's first-ever goal for Les Rouge in a World Cup, though, and by virtue of being one of the three host countries in 2026, they have already qualified for the next World Cup.